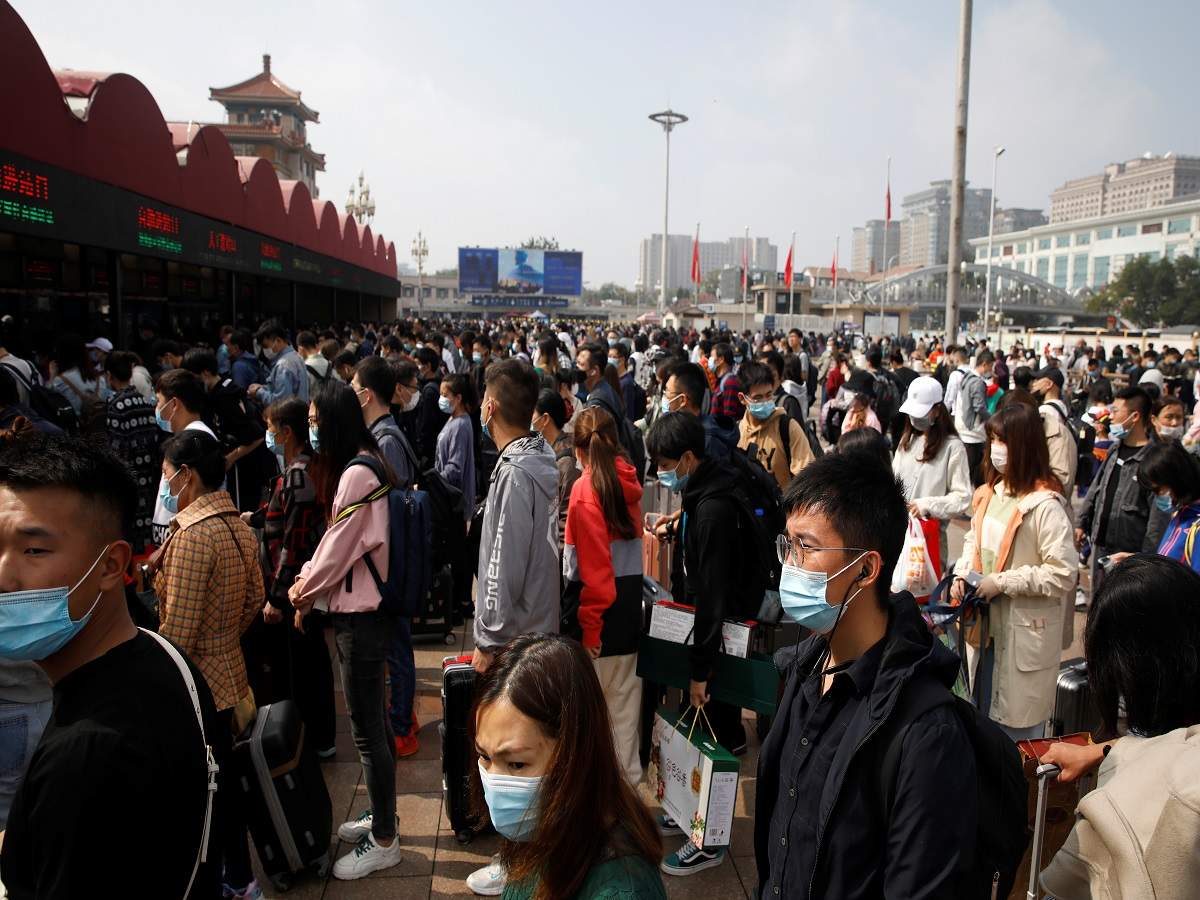 China and 25 other countries have called for the immediate lifting of sanctions by the United States and Western countries to ensure an effective response to the Covid-19 pandemic.

Bootleg alcohol kills 44 people in Turkey in past week

Investors Diurnal Team - October 15, 2020 0
MOSCOW (REUTERS) - Authorities in Moscow said a QR-code system would be introduced at late-night entertainment venues from Oct 19 in an effort to contain the spread of the coronavirus as deaths in Russia hit a record daily high on Thursday (Oct 15). Russia reported 286 new deaths, the highest since the pandemic began, pushing the national death toll to 23,491. It registered an additional 13,754 coronavirus infections, with 3,942 of those in Moscow. Moscow Mayor Sergei Sobyanin said employees and customers at nightclubs and bars open between midnight and 6 aam would have to register with their telephone number to enter and scan a QR-code. Late-night entertainment venues were among the establishments closed during a lockdown in the spring. "Of course, registering telephone numbers alone will not prevent the spread of the coronavirus," Mr Sobyanin wrote on his website. Being able to notify people at risk of infection would allow the authorities to identify new cases and quickly contact other people who could also have been infected, he explained. "We have every reason to close them (bars and nightclubs)again. However, we would not want to take this step,"he said.
World News

Investors Diurnal Team - October 20, 2020 0
ISLAMABAD: Pakistan Prime Minister Imran Khan has expressed fears over a second Covid-19 wave in the country in the coming months due to a resurgence of new cases in some parts of the country."I fear there might be another spike of coronavirus in cities where the rate of pollution increases in October and November," Dawn news quoted the premier as saying on Monday at an event.Fears of a second wave have surfaced after health officials warned of cases rising in Punjab province, especially Lahore, while there was also an increase in Karachi's Covid-19 positivity rate.Although measures taken by the government during the pandemic were acknowledged internationally, Khan said that there was still a need to observe precautions to combat an expected second wave."I fear that in these two months, October and November, cities like Faisalabad, Lahore, Karachi, Peshawar and Gujranwala where there is more pollution, there might be a second spike in coronavirus cases."The cases are rising gradually and we hope that they don't increase quickly; we are monitoring it," he said, adding that "pollution becomes stagnant in the atmosphere", leading to the spread of diseases.Khan's remarks come a week after Minister for Planning and Development Asad Umar had announced
World News

Investors Diurnal Team - October 13, 2020 0
WASHINGTON (AFP) - Former US president Barack Obama, still a hugely popular figure among Democrats, fronted a new video campaign Tuesday (Oct 13) to get out the vote for Joe Biden. In videos tailored for states vital to Biden's challenge against President Donald Trump, Obama urges voters to get organised ahead of an election disrupted by Covid-19, increased use of mail-in ballots, and Trump's unprecedented - debunked - claims of a rigged contest. "So much is at stake in this election," Obama says. "History shows that the easiest way to make sure that you and your friends vote is to make a plan. And when it comes to voting this year, having a plan has never been more important." Twenty-four states are individually targeted in the videos, including battlegrounds Wisconsin, Pennsylvania, Ohio and Florida. The message delivered by America's first Black president - who chose Biden as his vice president - is less ideological than practical, listing voting options and sending supporters to the Democrats' IWillVote.com site. The choice of a high-powered messenger reflects the party's apprehension that despite Biden's solid lead over Trump in opinion polls, turnout will be