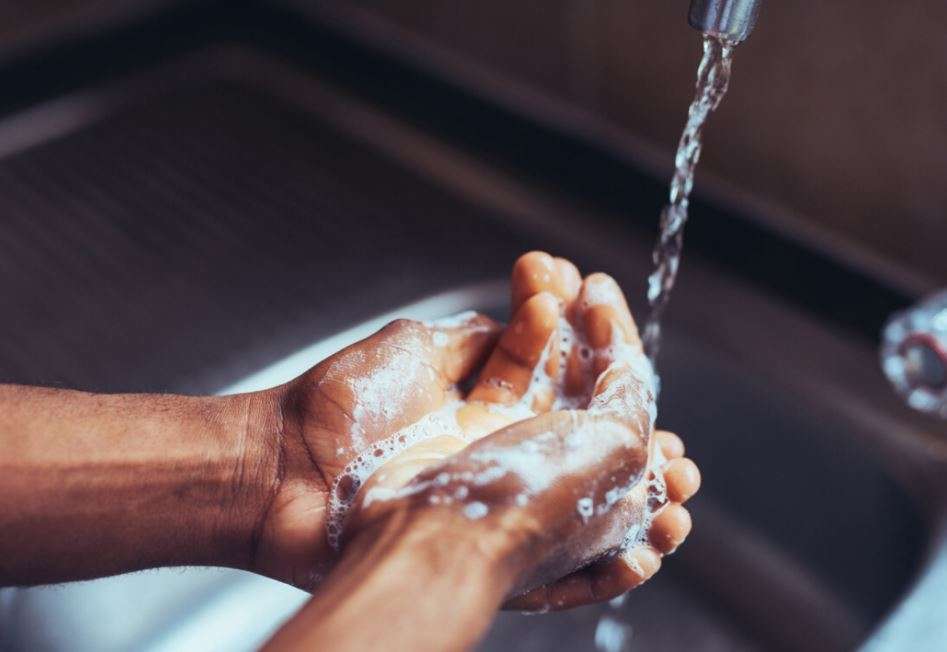 Trump blasts Fauci, seeks to reassure his team he has pathway to win

Bitcoin Cash (BCH) is up 9% on the week, tests key resistance

Wars and peace: Israeli ties with the Arab world

Investors Diurnal Team - October 18, 2020 0
JERUSALEM (AFP) - Israel, which on Sunday (Oct 18) is set to officially establish diplomatic relations with Bahrain, has had a turbulent history with the Arab world, including eight wars. The United Arab Emirates and Bahrain became the third and fourth Arab states to agree to normalise ties with Israel, following Egypt's peace deal with Israel in 1979 and a 1994 pact with Jordan. Sunday's meeting follows a Sept 15 ceremony at the White House when Israel, the UAE and Bahrain inked the so-called Abraham Accords brokered by President Donald Trump's administration. Creation of Israel Israel is created on May 14, 1948, formed out of part of Palestine three years after the end of World War II, when the Nazis killed more than six million Jews. Israel immediately comes under attack by its Arab neighbours, but repels them. More than 760,000 Palestinians are driven out or flee, becoming refugees. In 1956, Israel attacks Egypt alongside Britain and France, which are seeking to overturn the nationalisation three months earlier of the strategic Suez Canal. They eventually withdraw under pressure from both the United States and the then-Soviet Union. In June 1967,
World News

Investors Diurnal Team - October 16, 2020 0
LONDON (REUTERS) - "Human challenge" trials of potential Covid-19 vaccines, where volunteers are deliberately infected with the disease, could become a reality after a British biotech firm said it was in advanced talks with the government to create and provide strains of the virus. Preliminary work for the trials, which aim to speed up the process of determining the efficacy of a vaccine candidate, is being carried out by hVIVO, a unit of pharmaceutical services group Open Orphan, the company said. "We are in discussions with numerous parties including the UK government around a Covid-19 challenge study, and once any of those contracts are signed we will make an announcement," said Open Orphan's executive chairman, Cathal Friel. If agreed, this would involve creating a human challenge study model that could be used should such trials gain ethical and safety approval from regulators. The British government's department for business, energy and industrial strategy (BEIS) was not immediately available for comment. Supporters of human challenge trials say they are a good way to cut short the often lengthy process of testing potential vaccines on tens of thousands of volunteers in the real world who go about normal
World News

Investors Diurnal Team - October 16, 2020 0
MIAMI/PHILADELPHIA • Democratic presidential candidate Joe Biden on Thursday criticised what he called President Donald Trump's "panicked" response to the coronavirus pandemic, while Mr Trump defended his handling of a crisis that has killed over 220,000 Americans. The rivals spoke in simultaneous town halls broadcast on separate television networks after a debate originally scheduled for Thursday was called off following Mr Trump's Covid-19 diagnosis. The split-screen showdown offered a stark reminder of the many ways the campaign season has been changed by a pandemic that has prompted more than 18 million people to cast ballots more than two weeks before the Nov 3 election. Mr Biden, speaking to voters in Philadelphia on ABC, blamed the Republican President for concealing the deadliness of the virus. "He said he didn't tell anybody because he was afraid Americans would panic," Mr Biden said. "Americans don't panic. He panicked." Mr Trump defended both his response to the pandemic as well as his own personal conduct, including staging a Rose Garden event at the White House where few wore masks or practised social distancing, which resulted in numerous attendees contracting the disease. "Hey, I'm President - I have to see