Home Economy A Bet on Europe Is a Bet on Drugs, Against Tech
Facebook
Twitter
WhatsApp
Linkedin
Email 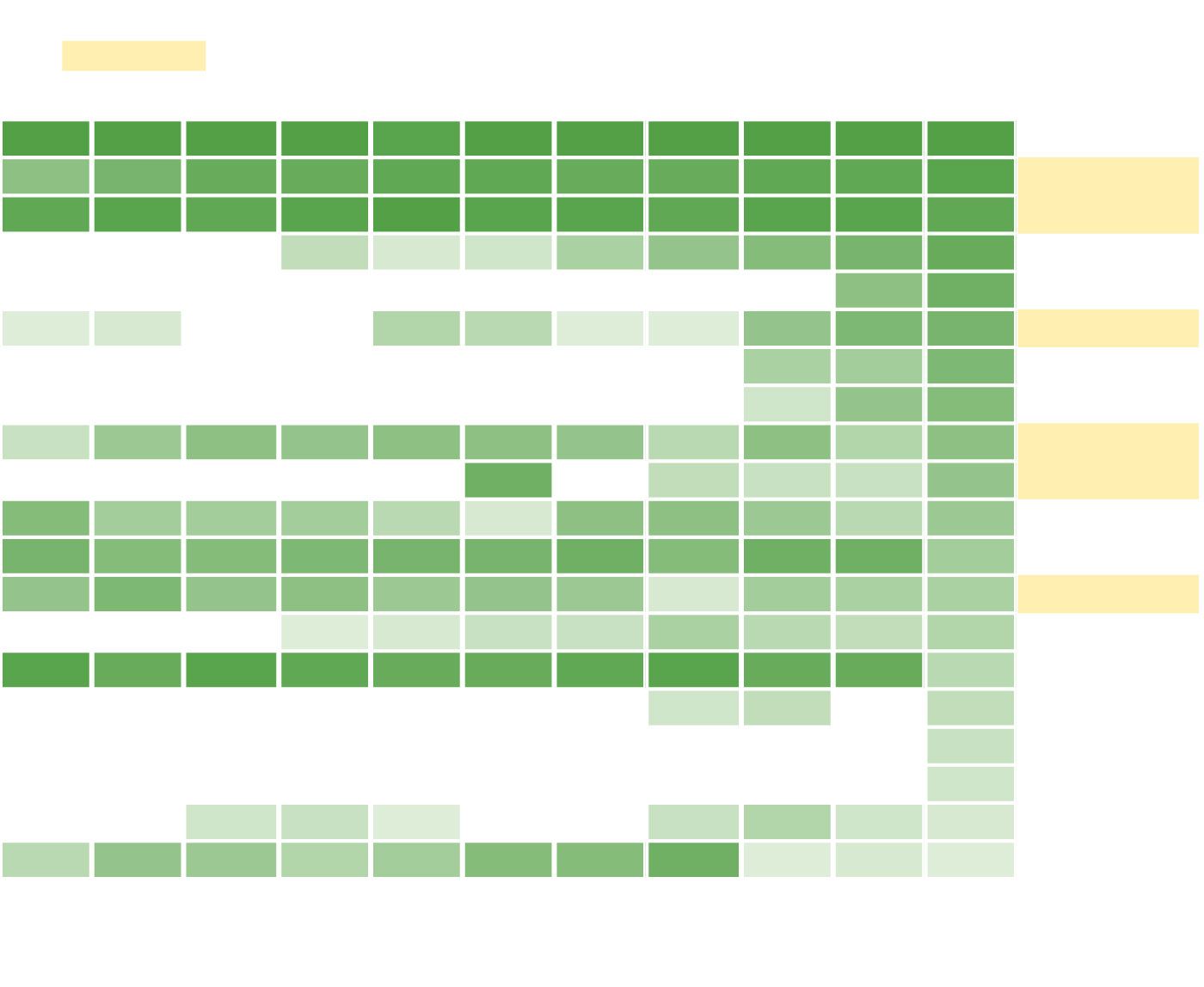 as of year-end, current top 20

were outside of the top 20.

The skew toward tech giants in the U.S. stock market is well known. Less appreciated is that Europe’s markets are now dominated by drugmakers.

Healthcare accounts for a quarter of the Stoxx Europe 50 index—almost as much as the almost 28% represented by information technology in the S&P 500. Five of Europe’s top 10 companies by market value are now drug producers:

This trend isn’t new, but it has been turbocharged by this year’s pandemic-driven downturn, which has highlighted the social relevance of the drug industry as well as its typically recession-proof profit profile. A vaccine AstraZeneca has licensed from the University of Oxford is a front-runner in the battle against Covid-19.

The rise of health care is one result to emerge from an analysis of Europe’s largest companies and how they have shifted over the past decade and a half. Another is the dominance of Switzerland. Since 2018, the continent’s top three firms have all been from the famously stable Alpine nation:

Roche and Novartis. Back in 2004, when FactSet records for the Stoxx Europe 50 index began, the top three were all British:

The U.K. market has a bias toward banking and oil and gas, industries that ruled the business world 15 years ago but are now so deeply out of favor that they don’t even feature in the top 10.

market value overtook that of the entire FTSE 100 earlier this month.

Europe’s markets have also been marked by the meteoric rise of the technology sector, albeit in a modest way. The five most highly valued companies in the Stoxx Europe 50 now include SAP, the German business-software giant, and ASML, a Dutch company that specializes in equipment to make microchips. Both are leaders in their respective niches, but cannot match the breadth and depth of consumer-facing U.S. giants like Alphabet and

Meanwhile, network providers such as Vodafone and

which led Europe’s stock markets in the tech frenzy of the late 1990s, continue to hemorrhage value in the current one.

One unlikely beacon of stability is Nestlé, Europe’s most valuable company for 10 of the last 12 years. While its U.S. peer Kraft Heinz has been punished for excessive cost-cutting amid sea-changes in consumer tastes, the Swiss company has continued to churn out profits from a globally diversified portfolio ranging from infant nutrition and dog food to coffee and Kit Kats. Consumer branding in general is a strength of European companies, particularly at the luxury end. China’s appetite for old-world finery has buoyed luxury conglomerate

There are mixed lessons here for those hoping for happier days from European stocks, which have underperformed U.S. ones almost continuously since the 2009 financial crisis. Healthcare should continue to benefit from demographics, but the region is still more exposed to problem industries such as oil and gas than the U.S.

The elephant in the room—or not in Europe’s case—remains the technology sector. Contrarian investors who want to bet that 2020 marks the final gasps of a tech bubble like the year 2000 would do well to buy a European tracker fund. Most will prefer to be more selective.

Bonds Were a Safety Net When Stocks Fell, Investors Fret They...

Investors Diurnal Team - October 13, 2020 0
BlackRock’s profit jumps 22% in the fiscal third quarter. The U.S. firm notes an 18% annualised increase in Q3 revenue. BlackRock values total new inflows at £99.59 billion in Q3. BlackRock Inc. (NYSE: BLK) reported its financial results for the fiscal third quarter on Tuesday that came in stronger than what the analysts had anticipated. The company revealed a 22% annualised growth in its profit in Q3. Shares of the company were reported more than 3% up in premarket trading on Tuesday. BlackRock jumped another 1.5% on market open. It is now exchanging hands at £497 per share versus a year to date low of £252.77 per share in March. Interested in investing in the stock market online? Here’s a simple guide to get you started. Are you looking for fast-news, hot-tips and market analysis? Sign-up for the Invezz newsletter, today. BlackRock’s Q3 financial results versus analysts’ estimates BlackRock said that its net income in the third quarter printed at £1.05 billion that translates to £6.85 per share. In the same quarter last year, it had registered a much lower £860 million of net income or £5.52 per share. In September, BlackRock expressed concerns that it might not call 100% of its staff back to the office after the Coronavirus pandemic that has so far infected more than 8 million people in the United States and caused over 220 thousand deaths. Adjusted for one-time items, the global investment management corporation earned £7.12 per share in Q3. According to FactSet, experts had forecast a lower £6.00 of adjusted per-share earnings instead. In an announcement in the last week of August, BlackRock said it will enter the Chinese market with a new mutual fund. In terms of revenue, the New York-based company noted an 18% year over year increase to £3.37 billion versus £3.04 billion expected, as per FactSet. BlackRock valued its total new inflows in the recent quarter at £99.59 billion attributed primarily to cash management and an increase in fixed income. CEO Larry Fink’s comments on Tuesday CEO Larry Fink of BlackRock commented on the earnings report on Tuesday and said: “Each of our strategic investment areas, including iShares ETFs, alternatives and technology, continue to grow, while strong investment performance has driven positive active flows over the last year.” According to BlackRock, its revenue from securities lending, administration fees, and investment advisory posted an 8% year over year increase in the third quarter. Revenue from technology services came in 9% higher n Q3 than the comparable quarter of last year. At the time of writing, BlackRock is valued at £75.48 billion and has a price to earnings ratio of 22.57.
Economy