Here’s what we’re watching as markets kick into gear Thursday.

American depositary receipts for Alibaba fell 9.9% premarket. Hong Kong-listed shares of the company fell 8.1%, extending a recent pullback, as China stepped up pressure on the e-commerce giant and its billionaire co-founder,

General Dynamics rose 1% premarket. The aerospace and defense company’s land-systems unit has been awarded a $4.6 billion contract to produce tanks for the U.S. Army.

The S&P 500 trades at 22 times analysts’ expected earnings—its most expensive level since the dot-com bubble. It also trades at its richest multiple to its inflation-adjusted earnings over the past decade—the valuation method popularized by economist 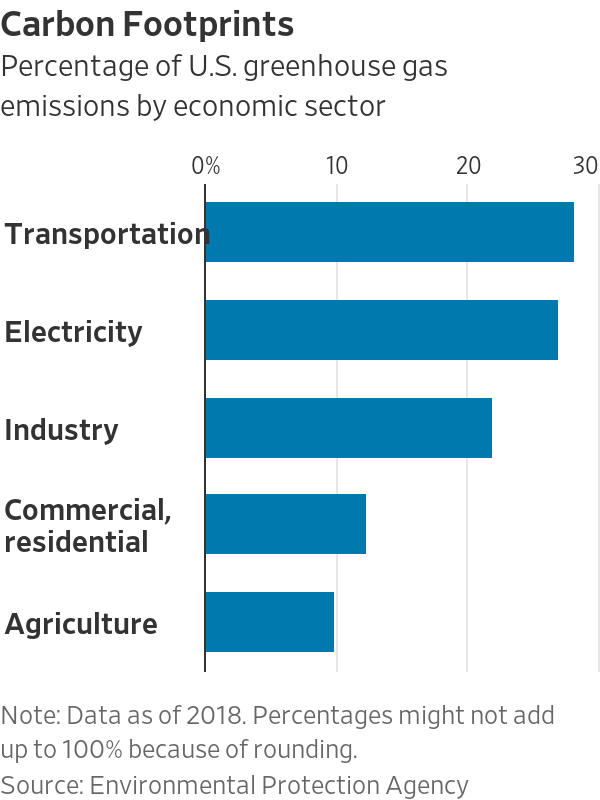 U.S. farmers make their living raising crops from the soil each year. Now, some are getting paid for putting something back into their fields: carbon.

For Many Bars, Christmas Could Be Last Call

Wonderful Pistachios' SVP of marketing shares how the company surpassed $1 billion in annual...

Abre Bringing on New CEO to Drive Next Stage of Growth