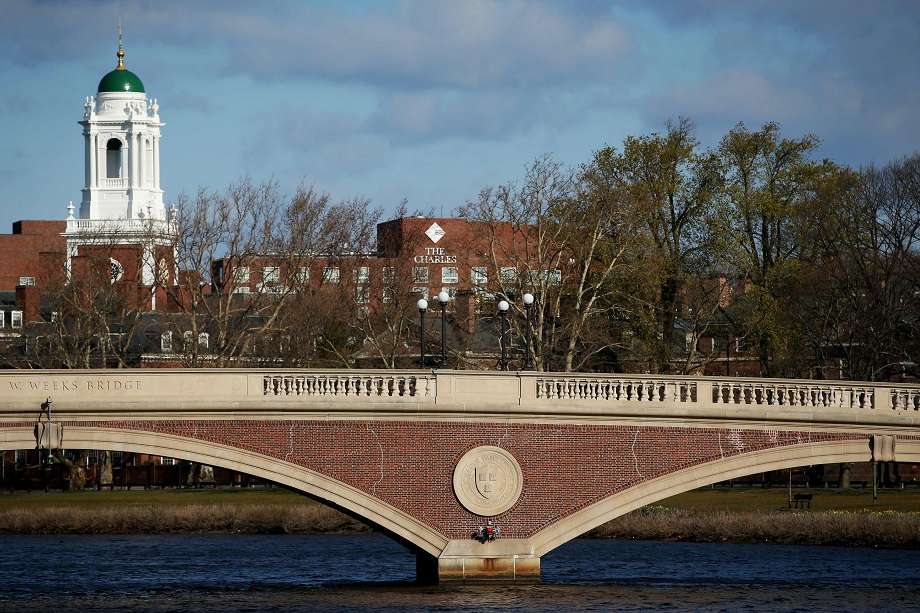 Two judges on the 1st US Circuit Court of Appeals in Boston rejected claims from an anti-affirmative action group that accuses the Ivy League University of imposing a “racial penalty” on Asian Americans.

2020’s Long Count Is About Hypocrisy, Accuracy, and Legitimacy

Euro Dust-Up Over the Rule of Law

Ethiopia military: We will use tanks, artillery to capture city of...

Investors Diurnal Team - November 22, 2020 0
ADDIS ABABA (REUTERS) - The Ethiopian military plans to use tanks to encircle Mekelle, the capital of northern Tigray region, and is warning civilians it may also use artillery on the city, state media reported on Sunday (Nov 22). "The next phases are the decisive part of the operation, which is to encircle Mekelle using tanks, finishing the battle on mountainous areas and advancing to the fields," Colonel Dejene Tsegaye, a military spokesman, told the state-run Ethiopia Broadcasting Corporation. The conflict erupted on Nov 4 after what the government described as a surprise attack on federal troops by forces from the Tigray People's Liberation Front (TPLF), the political party that controls Tigray. Information on the fighting is extremely patchy and claims by all sides are hard to verify because phone and Internet communication to the region has been down since the conflict began. Both sides say federal forces have taken Adigrat, 116km north of Mekelle. Col Dejene said civilians in Mekelle, which has a population of half a million, should be aware of the danger. "So far, we were only attacking targets which the junta fighters were stationed but in
World News

Investors Diurnal Team - November 23, 2020 0
PARIS: Former French President Nicolas Sarkozy goes on trial Monday on charges of corruption and influence peddling in a phone-tapping scandal, a first for the 65-year-old politician who has faced several other judicial investigations since leaving office in 2012.Sarkozy is being accused of having tried to illegally obtain information from a magistrate about an investigation involving him in 2014.He stands trial in a Paris court along with his lawyer Thierry Herzog, 65, and the magistrate, Gilbert Azibert, 73.They face a prison sentence of up to 10 years and a maximum fine of 1 million euros ($1.2 million). They deny any wrongdoing.Hearings are scheduled until Dec. 10.Sarkozy and Herzog are suspected of promising Azibert a job in Monaco in exchange for leaking information about an investigation into suspected illegal financing of the 2007 presidential campaign by France's richest woman, L'Oreal heiress Liliane Bettencourt.In 2014, Sarkozy and Herzog used secret mobile phones - registered to the alias name of "Paul Bismuth" - to be be able to have private talks as they feared their conversations were being tapped.Sarkozy and Herzog explained that they bought the phones to avoid being targeted by illegal phone tapping. Investigative judges, however, suspect they actually wanted to