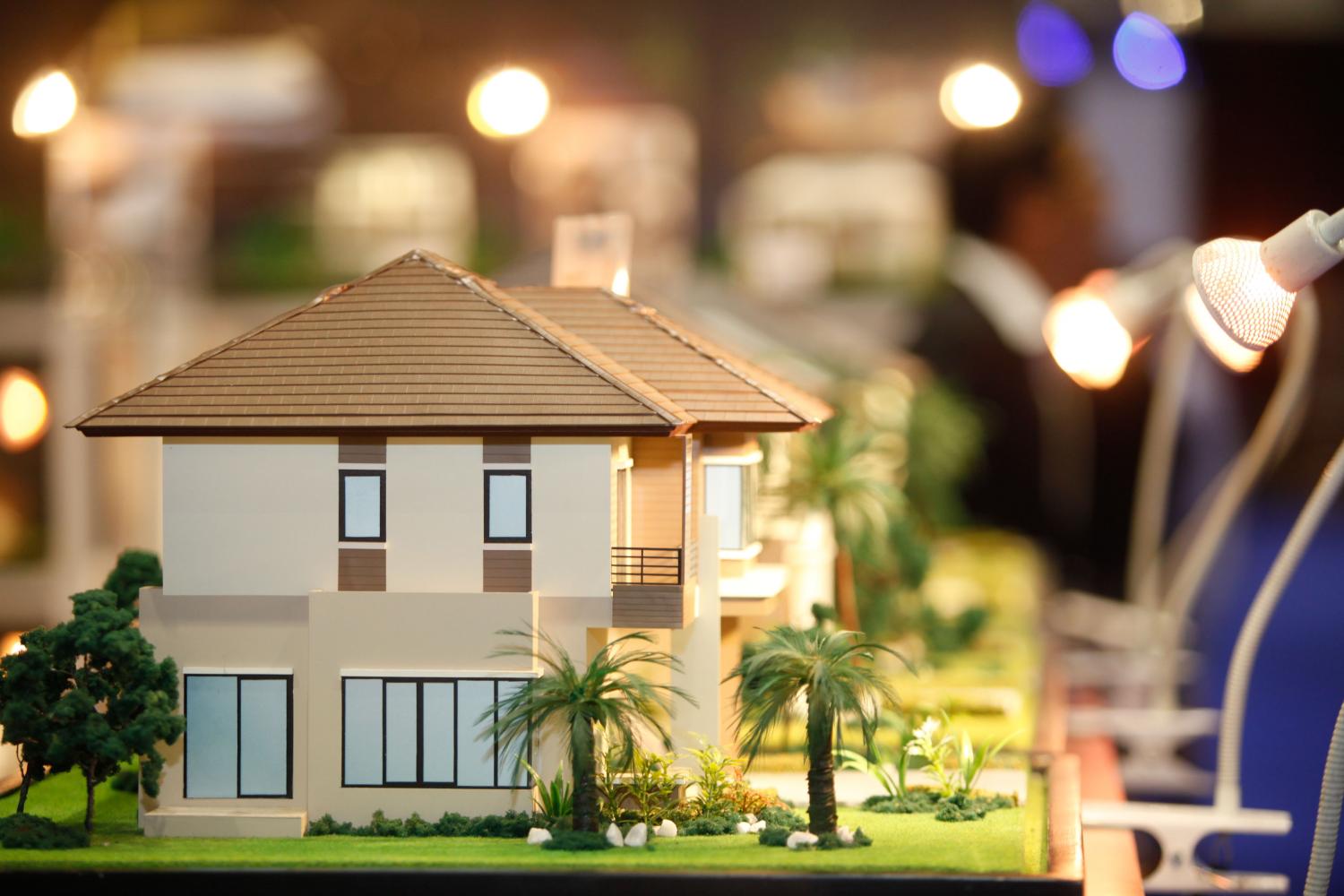 The amount of low-rise houses launched in Greater Bangkok this year is expected to rise 12.6% to 48,965 units, says the REIC. (Photo by Jiraporn Kuhakan)

Bangkok Bank has warned of a possible oversupply in the low-rise housing market in Greater Bangkok as many developers flee the sluggish condo sector for the segment.

Phairach Sakwit, senior vice-president for property development at Bangkok Bank, said there were about 300,000 unsold residential units in Greater Bangkok as of the first half of 2020.

According to the Real Estate Information Center (REIC), the largest amount of unsold residential inventory was in condos (107,504 units), followed by townhouses (90,383 units) and single detached houses (60,325 units).

When combined with semi-detached houses totalling 28,693 units, the total number of low-rise houses was 179,401 units, worth a combined 789 billion baht.

The REIC reported a drop in low-rise housing launches in Greater Bangkok during the first half of 6% to 16,218 units, against a sharp decrease of 58% to only 10,083 units in new condo supply launched in the same period.

“Developers should think twice when they want to launch a low-rise project as the number of low-rise supply spikes,” Mr Phairach said. “Today seeking a land plot for condo development is easier than for low-rise houses, as many developers have shifted from the condo to the low-rise market.”

He said many homebuyers were looking at a global economic slump worsened by the Covid-19 pandemic.

Some might get trouble from unemployment or have an unstable career, which affects their ability to get a mortgage.

“The government should reconsider the lending curbs criteria to help homebuyers. They should be effective for units completed after 2018,” Mr Phairach said at a property seminar held last Thursday by Bangkok Bank. “Units completed earlier should be excluded.”

He voiced concern about the development of new condo projects in inner-city locations, noting that environmental impact assessment is an issue that could prolong project development.

“The cost of land in the inner city accounts for more than half of total development cost,” Mr Phairach said. “If there is an issue leaving a project unfinished, it may be a problem.”

France teacher's killer had 'contact' with jihadist in Syria

France on alert as official warns of more militant attacks after...

Investors Diurnal Team - October 25, 2020 0
Connie Leung, vice president of Hong Kong Dragon Airlines Flight Attendants Association (third left) wears a mask while speaking to reporters at the Cathay City, the headquarters of Cathay Pacific, in Hong Kong, on Wednesday. (Reuters photo) The massive job cuts at Cathay Pacific, Hong Kong's flagship carrier, are likely to further drag down the city's flagging property market, with districts close to the airport potentially facing steep cuts in home prices and rents, according to analysts. The embattled airline's announcement on Tuesday that 5,900 jobs would be axed, including cabin crew and pilots, will further increase the number of jobless residents in Hong Kong, which rose to a near 16-year high of 6.4% in the third quarter as the city reels
Real Estate

Investors Diurnal Team - October 19, 2020 0
The Esse Sukhumvit 36 condo, a joint venture between Singha Estate and Hongkong Land. Hong Kong-based investment group Hongkong Land and SET-listed developer Singha Estate remain confident in the Thai property market over the long run. William Bright, director at Hongkong Land Holdings, a commercial development arm of Hongkong Land, said the company is confident in the Thai property market and will continue investing. "Our ventures in Thailand are long-term investments," he said. "Despite the political situation, our investment will continue on as planned." Hongkong Land has three joint venture projects in the pipeline to be launched next year. One of these is a mixed-use development with a high-end mall, a luxury hotel and an Grade-A office tower on Wireless Road where the former British Embassy was situated, in partnership with Central Pattana. Opposite the former British Embassy plot, Hongkong Land plans to develop a super-luxury condo project as a joint venture with SET-listed developer Noble Development. This project is scheduled to launch in the first quarter of