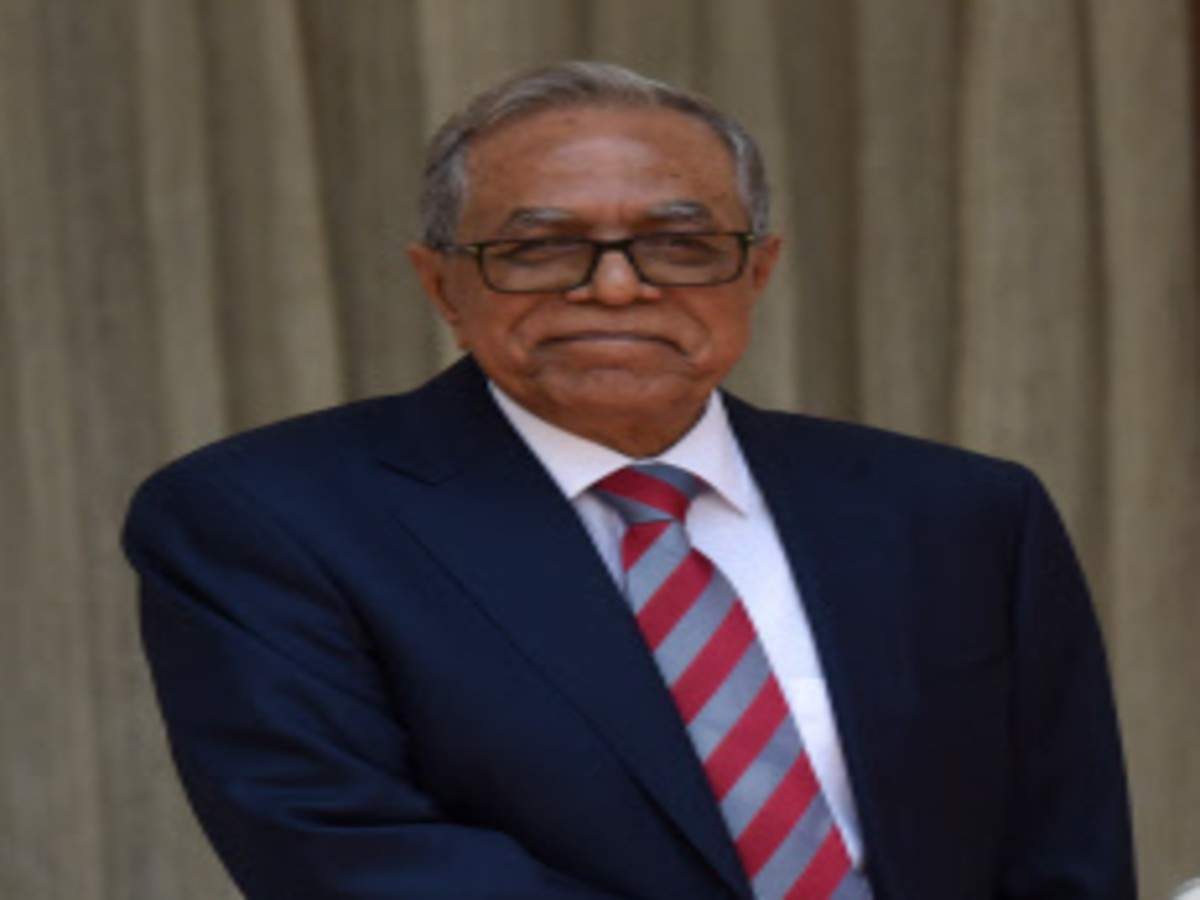 The move comes a day after Bangladesh’s Cabinet approved an amendment to introduce the death penalty for rape cases. “The President assented the cabinet decision and issued an ordinance on Women and Children Repression Prevention Act,” a presidential palace spokesman told . The law ministry later issued a statement, saying from now on the “death penalty” instead of “lifetime rigorous imprisonment” would be the maximum punishment for rape.

ProCure Cancer Specialists Agree Caution is Wise During the Pandemic, But...

Investors Diurnal Team - October 14, 2020 0
WASHINGTON (BLOOMBERG) - The sprint to find medical breakthroughs to contain Covid-19 stumbled this week, as a pair of pharmaceutical giants working to develop treatments and vaccines suffered setbacks in the clinic. On Tuesday, Eli Lilly & Co. said that enrolment in a government-sponsored clinical trial of its antibody therapy had been paused out of safety concerns. That came less than 24 hours after Johnson & Johnson said research on its experimental vaccine was paused after a study volunteer fell ill. The developments are likely to heighten worry that the pursuit of products to prevent and treat infections is moving too quickly. Regulators and drugmakers have faced questions about whether political pressure was overwhelming scientific rigour ahead of the presidential election on Nov 3. Last week, President Donald Trump, trailing in the polls, touted antibody treatments as a cure, and his administration has pushed hard for the rapid approval of the treatments and a vaccine. However, the trial complications are happening in an environment of intense scrutiny, executives and industry observers said, and the highly public nature of the hunt for vaccines and treatments is magnifying events that in other studies would be considered routine.
World News

Russia withdraws from MH17 talks with Netherlands and Australia

Investors Diurnal Team - October 15, 2020 0
MOSCOW/AMSTERDAM (REUTERS) - The Dutch government urged Russia to return to the negotiating table after Moscow said on Thursday (Oct 15) it was withdrawing from talks on liability for the downing of flight Malaysia Airlines in 2014. Russia's foreign ministry said it was abandoning the discussions with the Netherlands and Australia, saying they were not genuinely interested in establishing the truth about what happened and had launched legal proceedings against it. MH17 was flying from Amsterdam to Kuala Lumpur when it was shot down by a missile fired from territory held by pro-Russian rebels during fighting in eastern Ukraine, international investigators say. All 298 people on board were killed, two-thirds of them Dutch nationals. After years of collecting evidence, a Dutch-led international joint investigation team (JIT) last year said the missile launcher used to hit the civilian airplane came from a Russian army base just across the border. The Netherlands holds Russia responsible and has started legal proceedings at the European Court of Human Rights. It is prosecuting four individuals - three Russians and a Ukrainian -for shooting down the aircraft and killing everyone on board. "It is a disappointment
World News