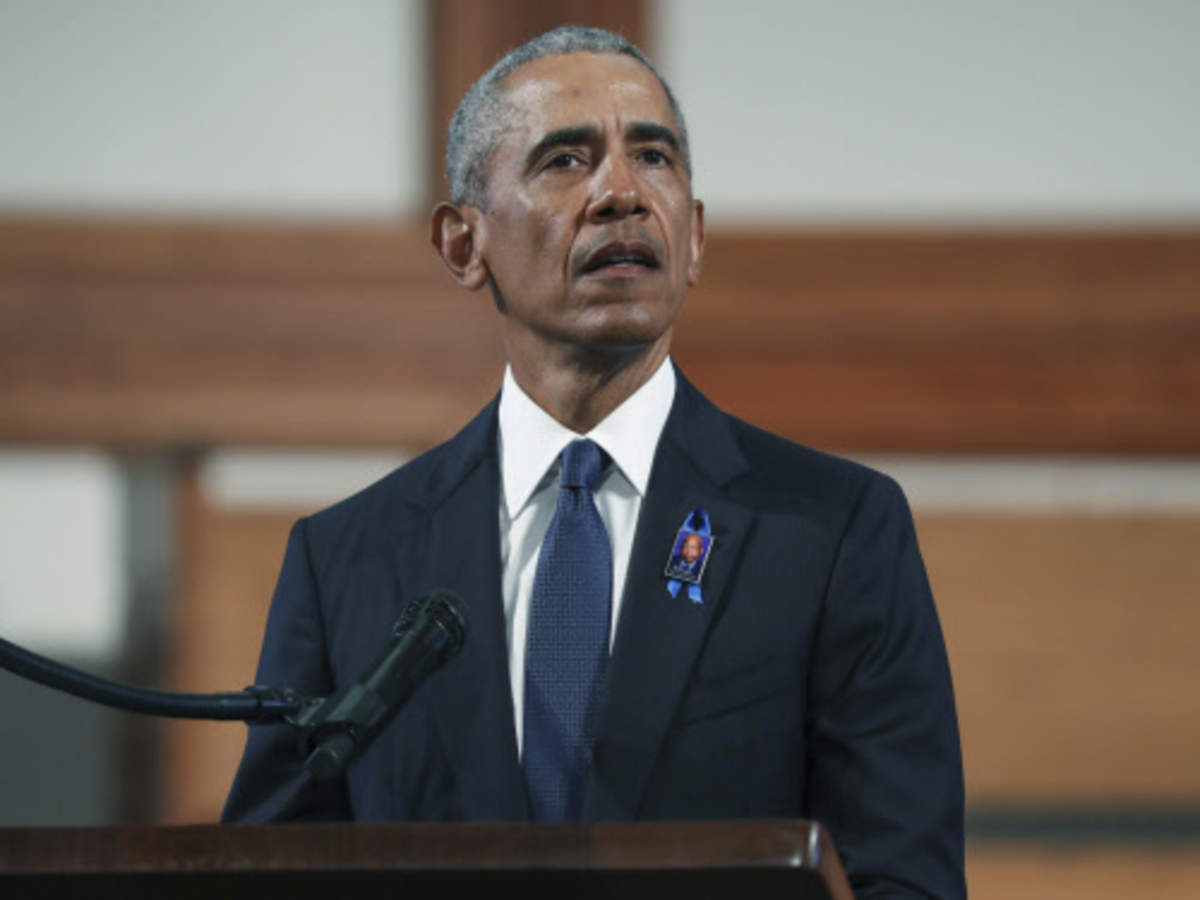 Investment in the booming cybersecurity industry could be one of 'the first signs of...

Investors Diurnal Team - October 21, 2020 0
WASHINGTON/NEW YORK (REUTERS) - President Donald Trump's re-election coffers shrank in September as he fell behind Democratic challenger Joe Biden in the campaign's money race, putting him at a disadvantage in the final weeks before the Nov 3 election. In a financial disclosure filed on Tuesday night (Oct 20) with the Federal Election Commission, the Trump campaign said it had about US$63 million (S$85.5 million) in the bank at the end of September after spending about US$139 million that month. A month earlier, the Trump campaign reported having US$121 million in cash. Biden's campaign has yet to report its cash holdings at the close of September. But the former vice president's campaign said this month that together with the Democratic Party, it had US$432 million in the bank. Trump and his Republican Party had just US$251 million in the bank, his campaign manager said this month. Biden has held a significant lead over Trump in national polls for months, although Reuters/Ipsos polling shows a somewhat closer race in the battleground states likely to decide the winner. Trump has fallen far behind the Democrat in recent months at fundraising and spending.
World News

Investors Diurnal Team - October 19, 2020 0
KARACHI: As thousands thronged Bagh-e Jinnah ground in Karachi on Sunday on the call of opposition alliance Pakistan Democratic Movement (PDM) to protest against the PTI government, a Pakistan occupied Kashmir (PoK) activist said that Prime Minister Imran Khan has "lost" the city, considered the stronghold that helped him in winning 2018 elections."100s of 1000s attending (the) Karachi jalsa (gathering). PTM and Baloch leaders addressed the jalsa. This is a coup against Imran Khan. His party won 14 seats from Karachi. This was his strongest electoral win that helped him form a government. He has lost Karachi today (Sunday)," Amjad Ayub Mirza tweeted.Pakistan Peoples Party (PPP) hosted the second power show of 11-party opposition alliance, PDM, in Karachi on Sunday.The event that lasted for five hours was addressed by PPP chief Bilawal Bhutto-Zardari, PML(N) vice-presidents Maryam Nawaz and Shahid Khaqan Abbasi, JUI(F) chief Maulana Fazlur Rehman and Pakhtunkhwa Milli Awami Party chairman Mehmood Achakzai, among other leaders.As the leaders reached the venue, thousands of supporters of the opposition parties welcomed them, dancing to the beat of the PPP anthem.The crowd waved flags of the political parties, represented by the PDM. Bhutto-Zardari thanked the enthusiastic crowd and welcomed the JUI(F) chief
World News

Investors Diurnal Team - October 13, 2020 0
Italy toughens restrictions as daily Covid-19 cases hit highest since March Italian Prime Minister Giuseppe Conte on Tuesday imposed new restrictions on gatherings, restaurants, sports and school activities in an attempt to slow a surge in novel coronavirus infections. The latest steps marked the second time in a week that the government has toughened its measures, though overall they remain less severe than those in other European countries such as Britain and Spain, where infection rates are far higher. "We must avoid plunging the country into a general lockdown, the economy has started to move fast again," Conte told a news conference. The government decree, which will take effect within 24 hours and be valid for 30 days, bans parties in restaurants, clubs or in the open air and strongly recommends that people do not hold parties in their homes or host more than six guests at any time. READ MORE HERE UK Labour opposition leader Keir Starmer calls for 'circuit breaker' coronavirus lockdown Britain's opposition Labour leader Keir Starmer called on Tuesday for a two to three week "circuit breaker" lockdown, stepping up pressure on Prime Minister Boris Johnson who is