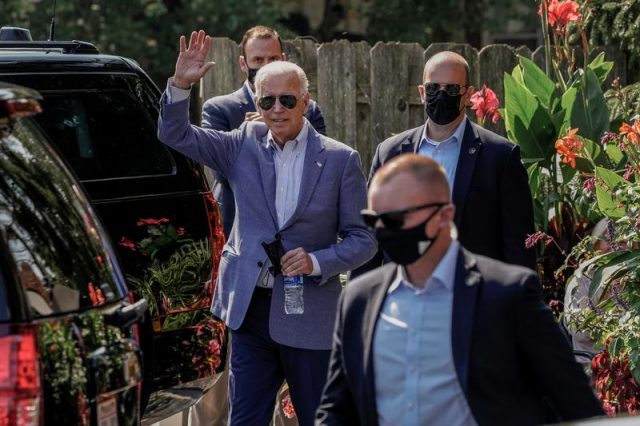 Franklin Delano Roosevelt “would come back to Warm Springs often to think about how to heal the nation and the world,” Biden said, adding that FDR was “the kind of president our nation needs right now.”

Unlike FDR, Biden’s Democrats have only razor thin majorities in the House and Senate.

And he has to overcome…

Google, Amazon, Facebook, Apple users: Here’s how to own these stocks listed on US...

Investors Diurnal Team - June 4, 2021 0
WASHINGTON (Reuters) - Global stocks rallied on Friday and oil and gold marched higher while the dollar fell after a solid but not blow-out...
Economy