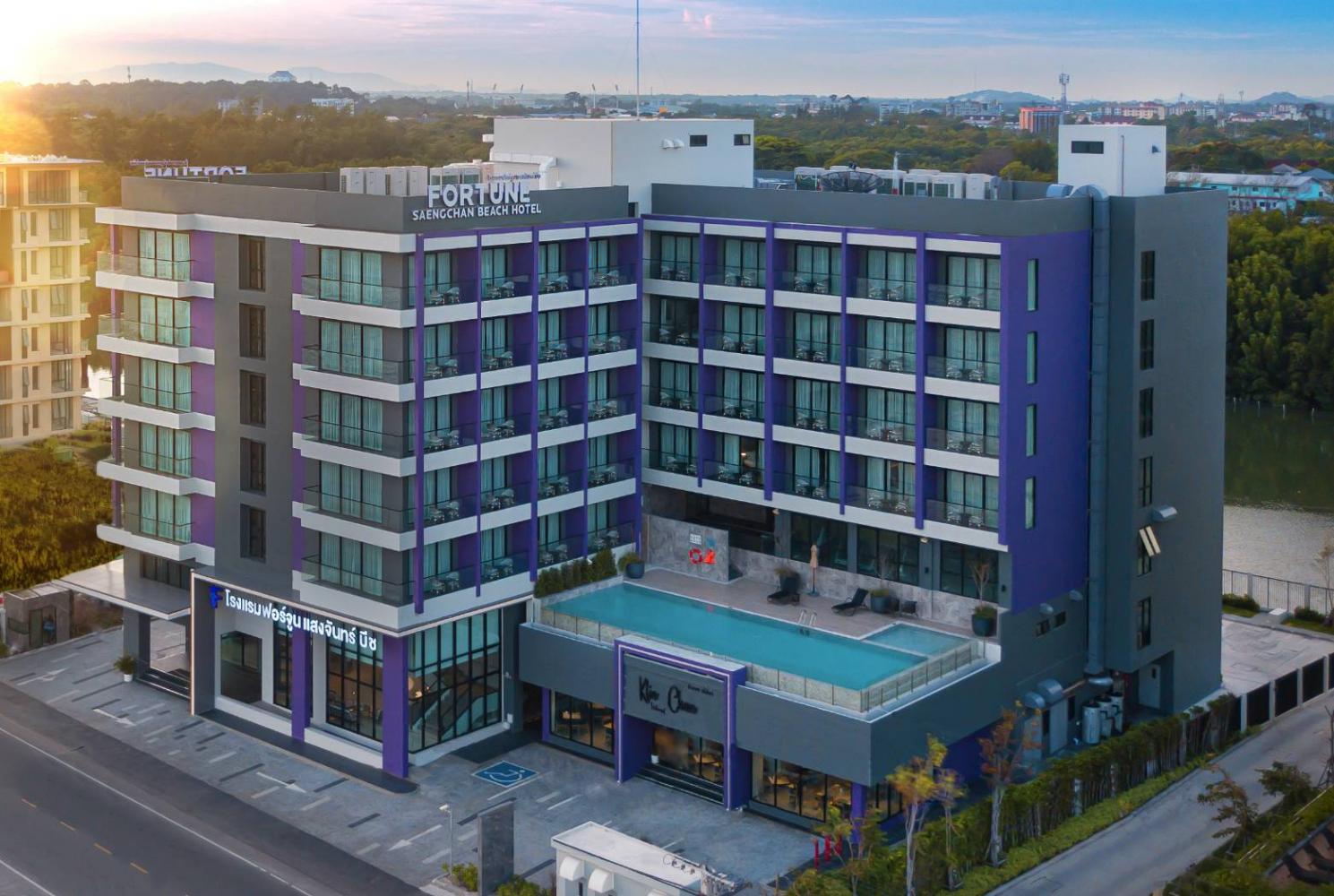 President and chief executive Sunthorn Arunanondchai said Thailand’s economic outlook will remain unfavourable in 2021 and could possibly worsen from this year as many people continue to face difficulties earning income.

“Government should help low-income earners boost their income. They should assist farmers and the grassroots segment by helping them have regular income,” he said.

Though there is optimism about a Covid-19 vaccine by mid-2021, Thailand’s economic recovery might not occur until the end of 2022, said Mr Sunthorn.

“In 2021-22, we will scale down our investments and be more cautious unlike the previous five years. We will focus on the hotel business, where we have expertise,” he said.

C.P. Land plans to develop at least 5-10 new hotels in the provinces next year, targeted for tourism destinations, provinces with border trade and industrial locations where local demand remains strong.

All the projects are small, with around 70 rooms each, requiring an investment of 100 million baht. This scale is less risky and quicker to complete. To minimise cost, all will have the same design.

“Our speed will slow down from running to walking, but we will not stop,” said Mr Sunthorn.

“Our hotel in Bangkok saw a severe drop in occupancy, as 80-90% of guests were foreigners. The occupancy rate dropped to 20% when a major chunk of customers, airline crew, could not fly inbound,” he said.

But its hotels in nine provinces reported robust traffic, driven by domestic travellers and the government’s local tourism subsidies. They resumed operations in June 2020 after the lockdown.

For the company’s rental office business with a total lettable area of around 500,000 square metres at 10 locations in Bangkok and major provinces, some tenants reduced their spaces and demand from new tenants waned.

Mr Sunthorn said C.P. Land is forgoing new condo development as the mortgage rejection rate is 30% for its customers.

“We lowered office rents to mitigate the impact for tenants. This affects our turnover this year by more than half,” he said.

C.P. Land has condo units for sale at 10 projects in the provinces.

Retirees Often Help Out Their Adult Kids With Money. That Can Be a Mistake.

Investors Diurnal Team - November 16, 2020 0
The Forestias is set to open to the public in the first quarter of 2021. Magnolia Quality Development Corporation (MQDC) says progress on its 125-billion-baht green development project, The Forestias, is 95% completed in terms of utilities and tunnelling work, raking in 4 billion baht in booking deposits. The development's 1.4-billion-baht "Forest Pavilion" will be open to the public in the first quarter of 2021 to showcase sample residential units as well as demonstrate the overall concept of The Forestias. Located on Bang Na-Trat Road KM7, The Forestias includes multiple residential components with villas and condos on 398 rai. The project also includes commercial space for offices, a sports complex, lifestyle activities, retail and food and beverage outlets, family entertainment facilities, a town centre for community activities and cultural pursuits, a theatre, an event hall and multiple markets. A highlight of the project is a 30-rai forest at the centre of the development and a 1.6km canopy walkway that links many of the development's components and
Construction

Investors Diurnal Team - November 3, 2020 0
Condo developers try discount pricing Recovery strategies focus on bolstering cash flow through sales promotions or shrinking land banks, says JLL Bangkok's condo market has felt the growing impact of the pandemic on Thailand's economy and outlook. All market segments are witnessing a slowdown in sales and more intense competition. In response to an increasingly challenging market environment, developers are compelled to reimagine their approach to managing cash flows, says property consultancy JLL. "Many property developers in Bangkok, particularly in the condominium sector, are using various strategies to bolster sales and mitigate risk as they face an unprecedented period of slow sales because of a supply glut and softening demand," said Michael Glancy, head of transaction business at JLL. Promotional packages are commonplace. These include incentives such as police discounts, free furniture, no ownership transfer fee, down payment-free periods for up to 24 months, and zero interest on down payments. Discount pricing is becoming a more popular approach, especially in completed developments where developers want to clear their backlog to accelerate receivables. In a basket of completed prime condo developments where JLL recently surveyed prices, discounts offered on units in the backlog