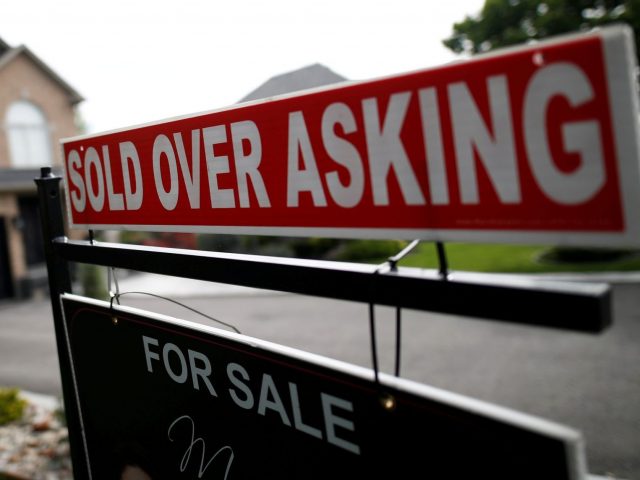 Canadians are so alarmed by the red-hot housing market that many say they’d like to see the central bank raise the cost of borrowing to dampen demand for real estate and stabilize prices.

About 70% of Canadians responding to a new Nanos Research poll conducted for Bloomberg News said the sharp increase in home prices was a major problem for the economy. Almost half were at least somewhat in favor of the Bank of Canada raising its overnight rate to slow the rise, even though such a move would also increase the cost of credit lines, credit cards and other debt.

Minimum Wage and the Military: What Gets Cut?

Covid-19 live updates: Europe turns away from AstraZeneca vaccine in favor of Pfizer-BioNTech –...

Could the Geopolitical Climate Hamper the Semiconductor Supply Chain? – IoT...

Real Estate Developer Sentenced To Over Five Years In Prison For...

Advicenne provides an update on its activities following

Investors Diurnal Team - May 4, 2021 0
NEWPORT — Have an extra $18 million lying around? Maybe a little bit more the way this real estate market has been going.If you do...
Real Estate