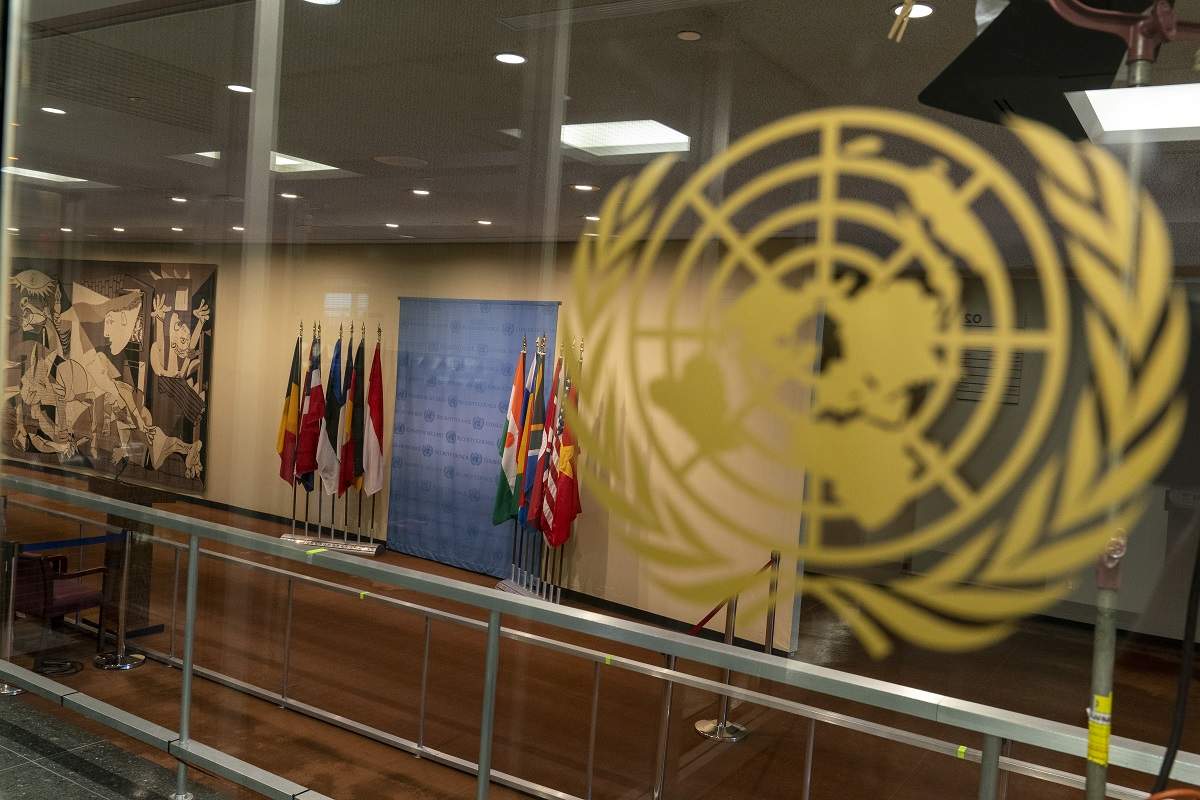 Gucci is debuting a new fashion line — in 'The Sims 4'

LINK breaks out, eyes higher levels in the coming days

Investors Diurnal Team - October 23, 2020 0
NASHVILLE: After the first presidential debate was panned so widely that organizers introduced a mute button, Thursday's second and final debate between President Donald Trump and Democratic challenger Joe Biden was far more civil.Whether because of that button or the terrible reviews - especially for Trump - the candidates interrupted each other far less frequently, even as they clashed on issues ranging from the coronavirus to crime to global warming.While Trump and Biden responded to each other's answers - shaking their heads disapprovingly or smiling, in the case of Biden - the two largely avoided speaking over one another. And neither man tried to speak at length while he was muted during opening questions.Trump, in particular, was on his best behavior, especially early on, and especially when it came to the moderator, whom he'd repeatedly attacked before the debate."So far, I respect very much the way you're handling this," Trump said to NBC's Kristen Welker when she gave him time to respond to Biden at one point.Because of the pandemic, only around 200 people were seated inside the debate hall in the massive college arena in Nashville. That included a representative of the Commission on Presidential Debates, who was tasked
World News

Investors Diurnal Team - October 18, 2020 0
JERUSALEM (AFP) - Israel and Bahrain will officially establish diplomatic relations on Sunday (Oct 18) at a ceremony in Manama, an Israeli official said, after the two states reached a US-brokered normalisation deal last month. A visiting delegation from Israel and officials in Bahrain will sign a "joint communique (that) is the establishment of full diplomatic relations," an Israel official in Manama told reporters. Once the text is signed at a ceremony scheduled for Sunday evening, Israel and Bahrain will be free to open embassies in each other's countries, the official said. The United Arab Emirates and Bahrain became the third and fourth Arab states to agree to normalise ties with Israel, following Egypt's peace deal with Israel in 1979 and a 1994 pact with Jordan. The Palestinians have condemned the Gulf deals with Israel as "a stab in the back" for their aspirations to establish an independent state of their own.
World News