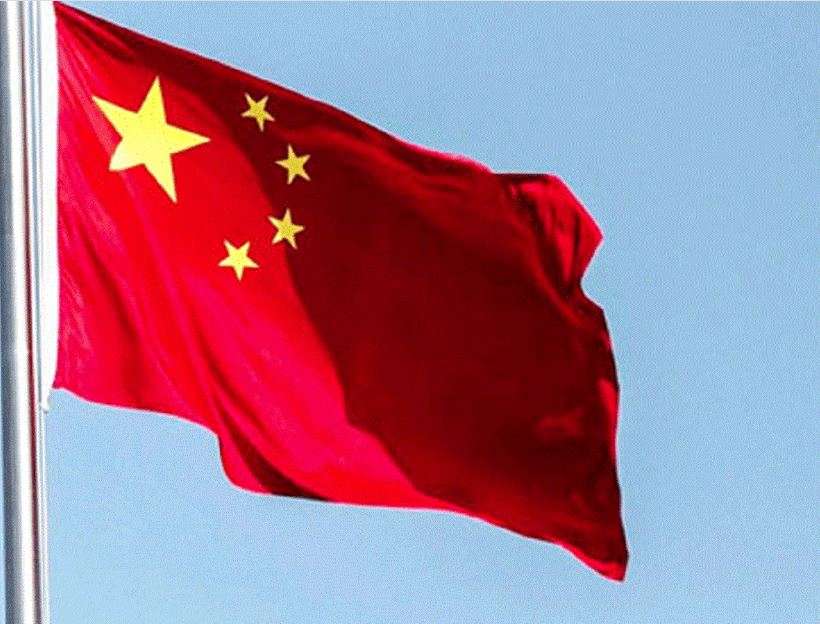 China said on Friday the United States should not become a haven for Chinese criminals’ ill-gotten wealth and it denied that five people arrested in the United States for conspiring to coerce a Chinese family to go home were its law enforcement officers.

China can no longer rely on old model of development, time for change: Xi

Startup Vowel used this pitch deck to raise $4.3 million as it comes out...

China can no longer rely on old model of development, time...

Investors Diurnal Team - October 31, 2020 0
PARIS (BLOOMBERG) - French President Emmanuel Macron told Arab broadcaster Al-Jazeera on Saturday (Oct 31) he understood Muslim feelings towards cartoons of the Prophet Mohammed and said there are people who distort Islam's teachings, days after a Tunisian migrant killed three people in an attack on a church in Nice. Mr Macron's government has vowed to crack down on Islamist radicals amid protests by Muslims over the publication of cartoons many of them find offensive. An assailant beheaded a teacher in Paris earlier this month after he showed the cartoons in a class discussion about freedom of expression. Mr Macron, who had earlier said Islam faced a "crisis", told Al-Jazeera that his remarks have been distorted to make it appear as though he were supportive of the cartoons, which he said were published by independent media. France is facing calls across the Muslim world for a boycott of its products, while Turkish President Recep Tayyip Erdogan said that the French leader needs to undergo a mental examination. Al-Jazeera reported that Mr Macron said most victims of terrorism are Muslim, and the acts committed in the name of the religion were a blight on them.
World News

US says virus can’t be controlled. China aims to prove it...

Investors Diurnal Team - October 31, 2020 0
China has effectively sealed off its borders from the outside world and doubled down on efforts to eradicate the virus. When a crop of cases emerges, the government swiftly shuts down vast areas and quickly tests millions of people to help keep local transmissions near zero.
World News

Investors Diurnal Team - October 26, 2020 0
MANILA: A fast-moving typhoon forced thousands of villagers to flee to safety in provinces south of the Philippine capital Monday, flooding rural villages and ripping off roofs, officials said.There were no immediate reports of casualties from Typhoon Molave, but authorities reported at least one person was missing and seven others were rescued after their yacht sank off Batangas province south of Manila.The typhoon has sustained winds of 125 kilometers per hour and gusts of up to 180 kph per hour and was blowing westward at 25 kph.Molave is expected to start blowing out of the country into the South China Sea on Monday, government forecasters said.At least 25,000 villagers were displaced with about 20,000 taking shelter in schools and government buildings which were turned into evacuation centers, according to the Office of Civil Defense.“Villagers are now asking to be rescued because of the sudden wind which blew away roofs,” Humerlito Dolor, governor of Oriental Mindoro province, told DZMM radio.Dolor said pounding rains overnight swamped farming villages in his province then fierce winds toppled trees and power posts early on Monday, knocking off power.Authorities were clearing roads of fallen trees and debris in some towns after the typhoon passed, he said.More