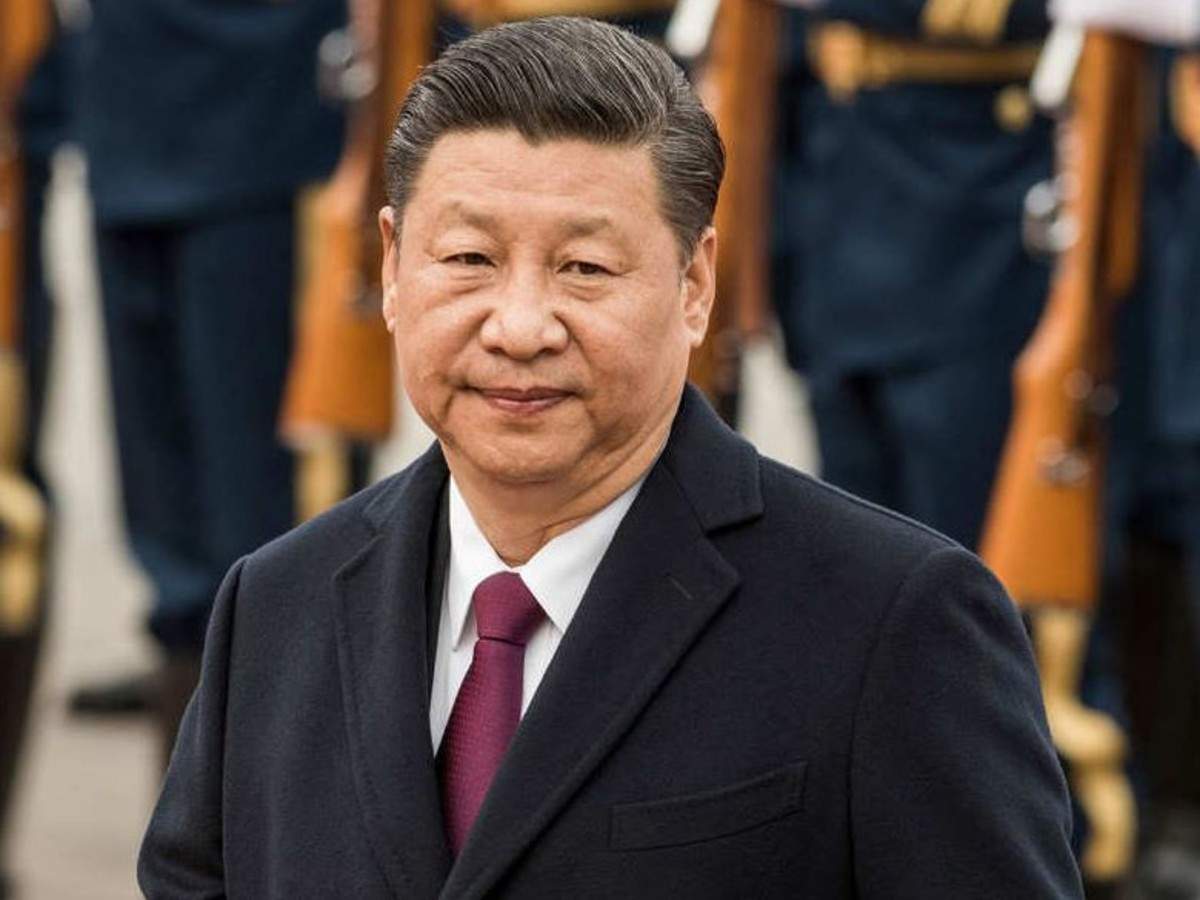 Investors Diurnal Team - November 23, 2020 0
VATICAN CITY (AFP) - Pope Francis took aim Monday (Nov 23) at protests against coronavirus restrictions, contrasting them with the "healthy indignation" seen in the global demonstrations against racism after the death of George Floyd. "Some groups protested, refusing to keep their distance, marching against travel restrictions - as if measures that governments must impose for the good of their people constitute some kind of political assault on autonomy or personal freedom!" he wrote in a new book. In Let Us Dream, derived from conversations with his British biographer Austen Ivereigh, he railed against those who claim "that being forced to wear a mask is an unwarranted imposition by the state". "You'll never find such people protesting the death of George Floyd, or joining a demonstration because there are shantytowns where children lack water or education, or because there are whole families who have lost their income," he said. He added: "On such matters they would never protest; they are incapable of moving outside of their own little world of interests." The book, sub-titled A Path to a Better Future, is largely centred on his response to the coronavirus crisis.
World News

Investors Diurnal Team - November 21, 2020 0
LONDON/TORONTO (REUTERS) - Britain and Canada struck a rollover trade deal on Saturday (Nov 21) to protect the flow of US$27 billion-worth (S$36 billion) of goods and services between them after Brexit, and vowed to start talks on a bespoke agreement next year. As Britain prepares to end its transition out of the European Union on Dec 31, it has negotiated multiple rollover bilateral deals to maintain trade, with many simply replacing the terms the bloc had already agreed. British Prime Minister Boris Johnson joined Canada's Justin Trudeau and their respective trade ministers on an online call to mark the deal, which paves the way for a tailor-made agreement covering more areas such as digital trade, small businesses, the environment and women's economic empowerment. "Today's agreement underpins 20 billion pounds worth of trade and locks in certainty for thousands of jobs," Liz Truss, the UK's international trade secretary, said in a statement. Her Canadian counterpart Mary Ng said the transitional agreement "largely replicates" the EU deal on tariff reductions and provisions for labour and environment. "We do want an ambitious, high level comprehensive trade agreement with the UK," Ng said, signalling Canada wanted similar terms
World News