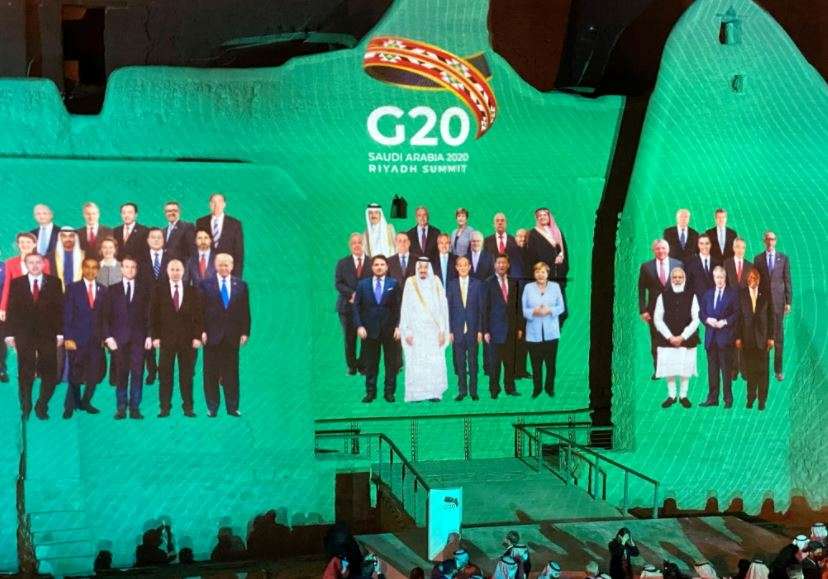 Trump says will not 'change my mind' on election fraud claims

Investors Diurnal Team - November 16, 2020 0
On her Fox show Sunday Morning Futures, Fox host Maria Bartiromo featured what she termed “explosive” news from her guests, Trump legal team leaders Rudy Giuliani and Sidney Powell, the latter also the lawyer for Gen. Michael Flynn. You can see the Giuliani and Powell interviews here on YouTube. “This Dominion company is a radical left company,” Giuliani said of the voter machine company at the center of the controversy. He added, “People don’t have any idea of the dimension of the national security problem,” Giuliani said. He pointed to the involvement of Smartmatic, a voting systems company that Giuliani stated was a “Venezuela company” with ties to the notorious dictatorship of the late Hugo Chavez. He added: And the software that they use is done by a company called Smartmatic — a company that was founded by Chavez. And Chavez’s two allies who still own it. It has been used to cheat in elections in South America. It was banned by the United States about a decade ago. Smartmatic has come back as a subcontractor. And Dominion sends everything to them. Can you believe it? Our results are sent overseas. Why? I have researched this accusation about Smartmatic’s
World News

Investors Diurnal Team - December 2, 2020 0
BERLIN/FRANKFURT (REUTERS) - In Germany's industrial heartland, engineering firms have come up with a recipe for surviving the coronavirus pandemic. Keep spending on research and development even if sales drop, build a financial buffer so you can craft a long-term business plan, be flexible with dealers to keep supply chains intact, have an innovative mindset and see crises as opportunities. It's certainly a strategy that is paying off for some of the small and mid-sized "Mittelstand" companies (SMEs) that together provide almost 60 per cent of all jobs in Germany, according to Reuters interviews with six chief executives. Commerzbank, the biggest lender to Mittelstand firms, also told Reuters that the number of companies going into "intensive care" was lower than it had feared and there was no rush by its clients to get new credit lines. Stihl, for example, took an unusual step when lockdowns hit sales of its chainsaws, lawn mowers and hedge trimmers. It carried on making them and helped some of its struggling retailers stay afloat by extending their payment terms, chief executive Bertram Kandziora told Reuters. The gambit paid off. After a tough couple of months,
World News

Investors Diurnal Team - November 24, 2020 0
PARIS (AFP) - Reconstruction of Notre-Dame Cathedral in Paris reached a turning point Tuesday (Nov 24) with the removal of the last portions of scaffolding that melted during last year's blaze, which will allow crucial protective and stabilisation work to proceed. The delicate work was begun in June to clear away the tons of tangled tubes that were surrounding the church's spire when it collapsed as millions of people watched in horror on April 15, 2019. The spire and other parts of the roof were undergoing renovation work when the fire erupted, threatening to destroy the 13th-century gothic landmark. But while the monument's walls remained standing, the extensive heat and loss of much of the oak roof framework compromised their structural integrity. The mass of molten scaffolding - some 40,000 tubes weighing 200 tonnes, suspended dozens of metres above the cathedral's floor - also risked crashing to the ground. Culture Minister Roselyne Bachelot, accompanied by Jean-Louis Georgelin, the army general overseeing the restoration, were on hand as the final pieces were removed. "The threat this scaffolding posed to the cathedral has been lifted," Georgelin said. "Now we can tackle the