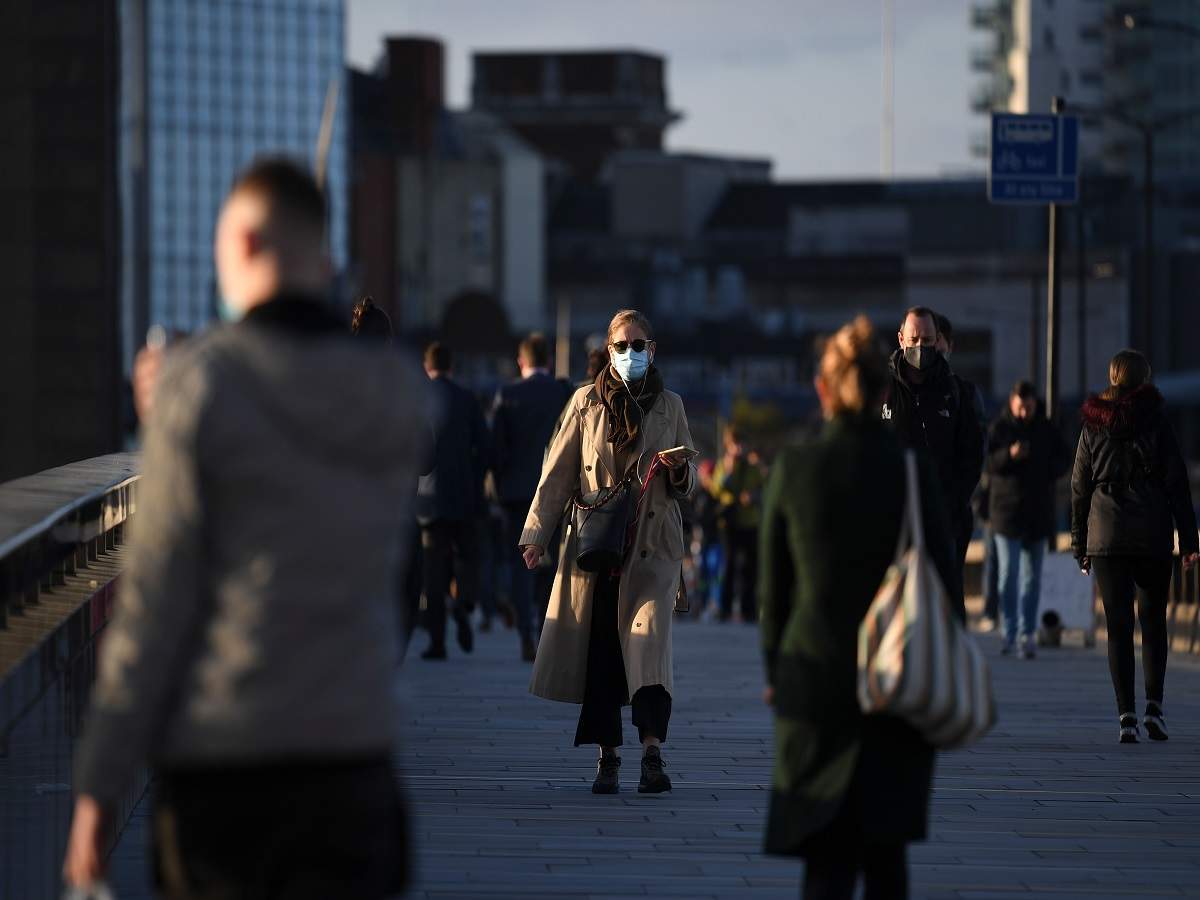 How best to regulate big tech

Iran says UN arms embargo on Teheran has been lifted

Trump, US intelligence chief push to declassify document on Russia's 2016...

Investors Diurnal Team - October 22, 2020 0
WASHINGTON (REUTERS) - US President Donald Trump and his intelligence chief have pushed for quick declassification of a document disputing the 2017 intelligence community finding that Russia acted to help Trump get elected in 2016, three US government officials familiar with the matter told Reuters on Thursday (Oct 22). But their effort faces strong objections from inside the intelligence agencies, two officials said on condition of anonymity given the sensitivity of the matter. One reason for their opposition is the proximity of the Nov 3 election. An Oct 15 letter written by Director of National Intelligence John Ratcliffe to the inspector general for the intelligence community, reviewed by Reuters, confirmed he was seeking the declassification of the document at the request of Devin Nunes, the senior Republican on the House Intelligence Committee. "I have requested that the document undergo a formal declassification review in response to a request" from Nunes, Ratcliffe wrote, noting that Republicans on the committee first requested that it be declassified in December 2018 when they controlled the House. A former US intelligence official familiar with the issue said that the CIA and the National Security Agency - which monitors worldwide communications
World News

Investors Diurnal Team - October 20, 2020 0
WASHINGTON (REUTERS) - Thursday’s debate (Oct 22) between President Donald Trump and Democratic challenger Joe Biden will feature a mute button to allow each candidate to speak uninterrupted, organisers said on Monday, in a bid to avoid the disruptions that marred the first match-up. The Presidential Commission on Debates said each candidate’s microphone would be silenced to allow the other to make two minutes of opening remarks at the beginning of each 15-minute segment of the debate. Both microphones will be turned on to allow a back-and-forth after that time. The news came the day the number of Americans voting early ahead of Election Day on Nov 3 crossed the 30 million mark and as Trump tries to reframe a contest in which national and state opinion polls show him trailing. Trump repeatedly interrupted Biden during a chaotic and ill-tempered debate on Sept 29, and Biden responded with insults. Trump backed out of a second scheduled debate set for last Thursday over a disagreement about the virtual format following his Covid-19 infection. At that time, he raised concerns about having his microphone muted. “You sit behind a computer and do a debate – it’s ridiculous, and then
World News

Investors Diurnal Team - October 22, 2020 0
BEIRUT (AFP) - Egypt executed 49 prisoners in just 10 days in October, Human Rights Watch said on Thursday (Oct 22), calling for the authorities to "immediately halt" carrying out death sentences. "Egypt's mass executions of scores of people in a matter of days is outrageous," HRW's Joe Stork said. The rights group said it calculated the number killed between Oct 3 and 13 based on announcements in pro-government newspapers, as executions are not typically announced - or even the prisoner's family told, HRW said. "The systematic absence of fair trials in Egypt, especially in political cases, makes every death sentence a violation of the right to life," Mr Stork added, in a statement issued in Beirut. Of the 49 killed, 15 were men convicted for alleged involvement in political violence. They were convicted in three separate cases, including 10 prisoners accused of carrying out attacks in 2014 for the Islamist insurgent group Ajnad Masrm (Soldiers of Egypt). Another three were executed for their alleged involvement in a 2013 attack on a police station in the Kerdassa suburb of Cairo, and two others for a violent demonstration in Alexandria in