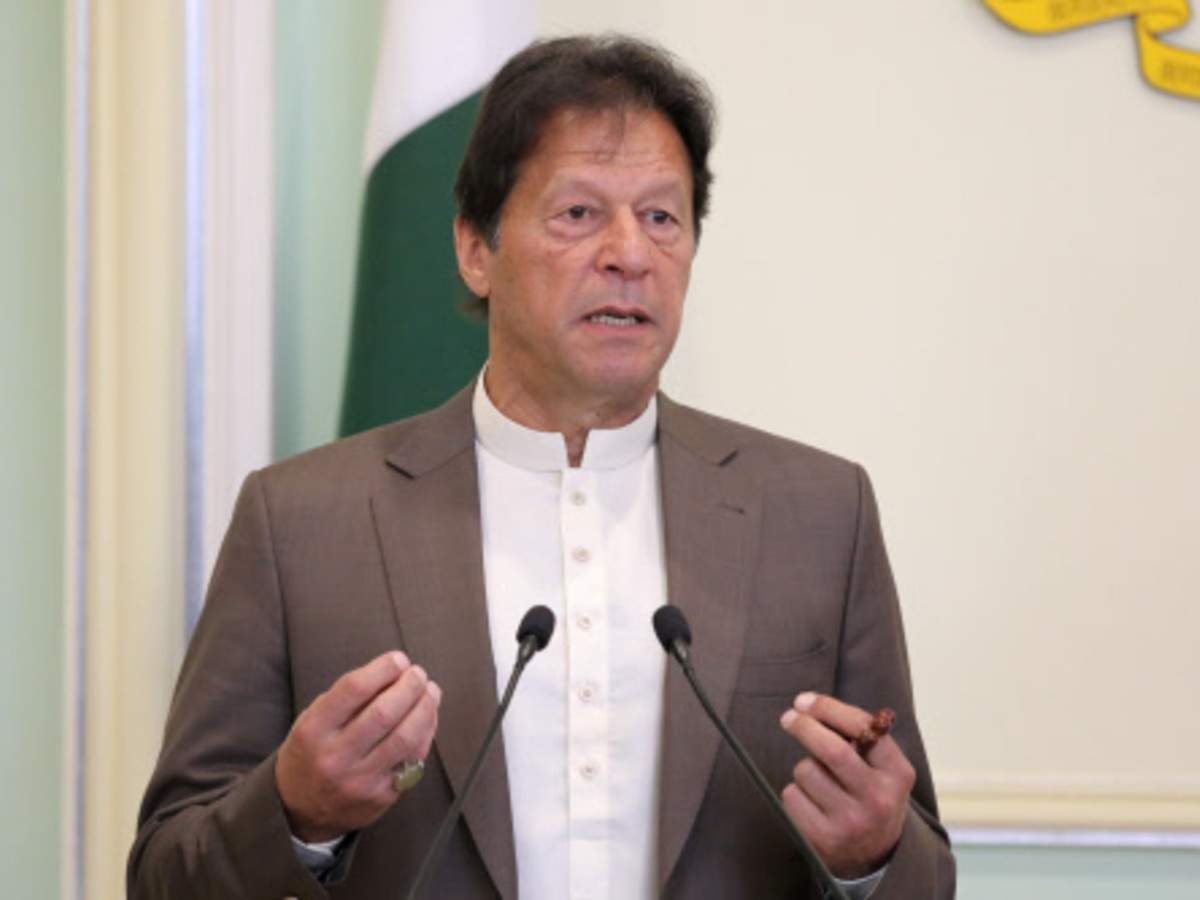 A teacher, his killer & the failure of French integration

Japan’s cosy telecoms firms are being told to lower prices

US says Iran, Russia trying to interfere in election

Investors Diurnal Team - October 16, 2020 0
Brazilian Senator Chico Rodrigues was caught in a police raid with money hidden between his buttcheeks on Wednesday, a judicial source briefed on the matter told Reuters, amid an investigation into the misuse of Covid-19 response funding. "The police team possesses a video of the second personal search that was carried out," Barroso wrote in the Thursday decision.
World News

Investors Diurnal Team - October 21, 2020 0
MADRID: Spanish Prime Minister Pedro Sanchez is facing a no-confidence debate in parliament brought by the nation's far-right Vox party, but it appears the maneuver lacks the necessary votes to topple the government.The parliament is hearing arguments for and against the motion on Wednesday before a vote scheduled for Thursday. Vox argues that Sánchez's government must depart for what the party says is the poor handling of the pandemic by authorities.If the no-confidence vote were to succeed, it would replace the current left-wing coalition government with one led by Vox leader Santiago Abascal.The leading opposition party, the conservative Popular Party, however, has already said it won't back Vox. Without the Popular Party's votes, the motion has no chance.“With victims, outbreaks and infections, the truth is that this no-confidence motion is a waste of time,” Popular Party secretary-general Teodoro García Egea said before the start of the debate.Many observers of Spanish politics consider the no-confidence vote as a way for the upstart Vox to put more pressure on the Popular Party. The Popular Party has been very critical of Sánchez, but Vox's rise in recent years has come at the expense of the Spain's traditional right-wing force. Now it must choose
World News

Investors Diurnal Team - October 22, 2020 0
PARIS (AFP) - France on Thursday (Oct 22) extended the anti-Covid curfew in place in nine cities to large parts of the country, taking to 46 million the number of people forced to stay indoors at night. The measures will take effect from midnight on Friday (2200 GMT), Prime Minister Jean Castex said, adding: "The coming weeks will be hard and our hospitals will be sorely tested." Paris and eight other French cities were placed under curfew last weekend in response to daily new infections reaching record levels. The measure, which has been broadly respected, has forced bars, restaurants, theatres and other venues that had already suffered huge losses during a two-month lockdown to close early. But with the number of infections rising close to one million people, "the health situation of our country continues to deteriorate," Castex said. The 9pm-6am curfew will be extended to a further 38 departments for six weeks, taking the numbers affected to around two-thirds of the population. Castex warned that "If we do not succeed collectively in halting the epidemic, we will be faced with a dramatic situation and will have to envisage much