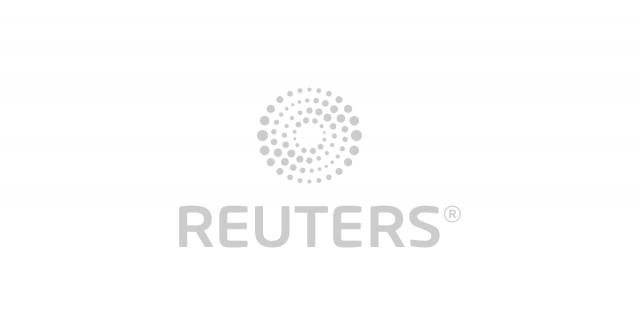 NEW YORK/LONDON, Oct 25 (Reuters) – The dollar rose from a one-month low on Monday, ahead of central bank meetings and economic data coming later this week, boosted by the prospect of a tighter U.S. monetary policy.

The upward move came at the expense of the euro, the Japanese yen and the Swiss franc.

“There’s so much event risk on tap this week and the dollar has underperformed over the last two weeks that the market’s starting to buy back the dollar,” said Joseph Manimbo, senior market analyst at Western Union Business Solutions.

The dollar index was up nearly 0.2 at 93.8150 for the day after having fallen during trading in Asia to a one-month low following comments on Friday from Federal Reserve Chair Jerome Powell that affirmed plans to cut back on bond purchases.

The Fed “Dots” Put Financial Markets In A Tizzy

How to protect your financial information this holiday season

What kind of house will $500,000 get you in Alabama’s current real estate market?

Explainer: Federal Reserve’s taper: How does it work?

Israel economy dipped in Q1 at end of COVID-19 lockdown

Investors Diurnal Team - May 18, 2021 0
People walk next to the walls of Jerusalem's Old City March 9, 2020 REUTERS/ Ronen ZevulunIsrael's economy contracted by an annualised 6.5% in the...
Economy

A Busy Economic Calendar Puts the EUR, the GBP, and the...

Investors Diurnal Team - August 17, 2021 0
Earlier in the Day: It was a quiet start to the day on the economic calendar this morning. There were no material stats in the early...