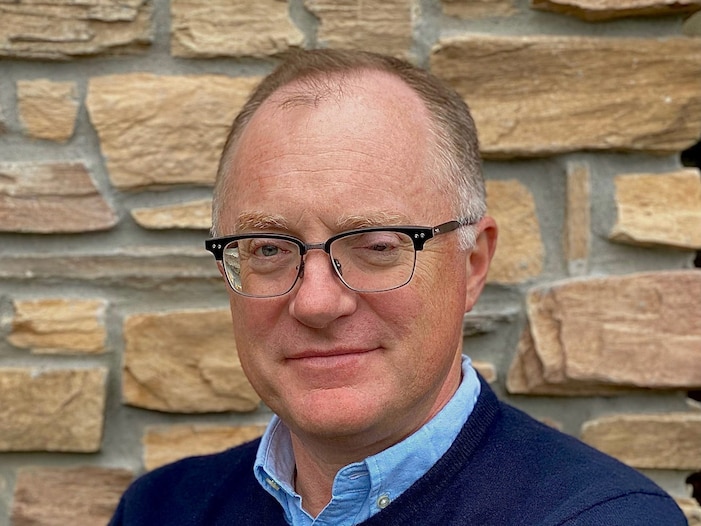 Dollar Shave Club CEO Michael Dubin will step down later this month after roughly a decade after he founded it, the company confirmed to Business Insider.

Dubin is set to leave the direct-to-consumer razor and personal care brand on January 19. His replacement will be Jason Goldberger, who currently serves as the CEO of Sur La Table.

Read more: Razor maker Harry’s CEO explains why it’s on the acquisition hunt and getting into cat food after its hopes of being acquired by Schick’s parent company fell through

Goldberger has led Sur La Table through a bankruptcy spurred by the pandemic in recent months. The kitchen retailer reached a deal to emerge from bankruptcy in August, though with a smaller store footprint thanks to a drop-off in foot traffic at its physical stores.

Dubin will stay on as a special advisor and member of the Unilever-owned brand’s board, according to a statement. He had previously told the board about his interest in moving on from Dollar Shave Club, but only after the company had found a replacement, Sunny Jain, president of Unilever Beauty and Personal Care, said.

“Jason is a proven leader and experienced CEO who has demonstrated a strong track record leading brands and driving growth and the business is on an exciting upward trajectory,” Jain said in the statement. “I couldn’t be more confident in the future of Dollar Shave Club than I am right now.”

“Leading DSC has been the ride of a lifetime,” Dubin said. “I’m filled with gratitude for the myriad of people who have helped make this such a special place and brand, and I’m excited to stay involved.”

The CEO switch comes 10 years after Dubin founded Dollar Shave Club. Under his leadership, the company started marketing razors at a fraction of the price charged by established players such as Procter & Gamble’s Gillette and Edgwell’s Schick. Dubin himself appeared in early ads for the company, making an appeal for its cheaper razors.

His efforts led to Dollar Shave Club’s sale to Unilever, announced in 2016. Several other razor startups, from Harry’s to Billie, which makes razors for women, have also tapped into the market, though neither has successfully completed a deal with a larger player.

Brazil's Bolsonaro, under US pressure, vows climate neutrality by 2050

Litigation and Regulatory Considerations and Risks for Financial Market Participants in...

Investors Diurnal Team - May 3, 2021 0
(RTTNews) - European stocks are seen opening higher on Monday despite weak cues from Wall Street and Asia. The COVID-19 situation in the United States continues to improve as vaccination programs gather pace. However, caseloads have surged and vaccination levels remain low in much of Asia and many other countries. Asian stocks remain broadly lower in thin trading, with markets in Tokyo and Shanghai closed for holidays. Inflation risks are back in focus, with billionaire Warren Buffett warning of rising price pressures and a "buying frenzy" spurred by low-interest rates. Gold inched higher in Asian trade as muted dollar and a retreat in U.S. Treasury yields boosted the metal's safe-haven appeal. Oil prices dipped slightly, a day after India posted a grim global record in daily COVID surge with 4 lakh infections. Retail sales and final manufacturing Purchasing Managers' survey results from Germany are due later in the session, headlining a light day for the European economic news. U.S. stocks fell from record highs on Friday but posted monthly gains after a slew of strong earnings reports. Stocks failed to gain traction despite another batch of upbeat U.S. economic data, with personal incomes for Americans surging by a record 21.1 percent in March and a gauge of consumer sentiment improving by more than initially estimated in April. The Dow dipped half a percent, the tech-heavy Nasdaq Composite index shed 0.9 percent and the S&P 500 slid 0.7 percent. European markets ended Friday's session mostly lower after Eurozone and Chinese economic data came in softer than expected. The pan European Stoxx 600 eased 0.3 percent. The German DAX slipped 0.1 percent and France's CAC 40 index gave up half a percent while the U.K.'s FTSE 100 inched up 0.1 percent.
Markets

Investors Diurnal Team - April 28, 2021 0
LISLE, Ill., April 28, 2021 /PRNewswire/ -- Today, SunCoke Energy, Inc. (NYSE: SXC) announced that its Board of Directors declared a cash dividend of $0.06 per share of the Company's common stock to be paid June 1, 2021 to stockholders of record at the close of business on May 19, 2021.  ABOUT SUNCOKE ENERGY, INC.SunCoke Energy, Inc. (NYSE: SXC) supplies high-quality coke used in the blast furnace production of steel, under long-term, take-or-pay contracts that pass through commodity and certain operating costs to customers. We utilize an innovative heat-recovery technology that captures excess heat for steam or electrical power generation. Our cokemaking facilities are located in Illinois, Indiana, Ohio, Virginia and  Brazil. We have more than 60 years of cokemaking experience serving the integrated steel industry. In addition, we provide export and domestic material handling services to coke, coal, steel, power and other bulk and liquids customers. Our logistics terminals have the collective capacity to mix and transload more than 40 million tons of material each year and are strategically located to reach Gulf Coast, East Coast, Great Lakes and international ports. To learn more about SunCoke Energy, Inc., visit our website at www.suncoke.com. View original content to download multimedia:https://www.prnewswire.com/news-releases/suncoke-energy-inc-declares-cash-dividend-301278446.htmlSOURCE SunCoke Energy, Inc.
Markets

I visited McDonald's and Chick-fil-A to compare their drive-thrus, and it's...