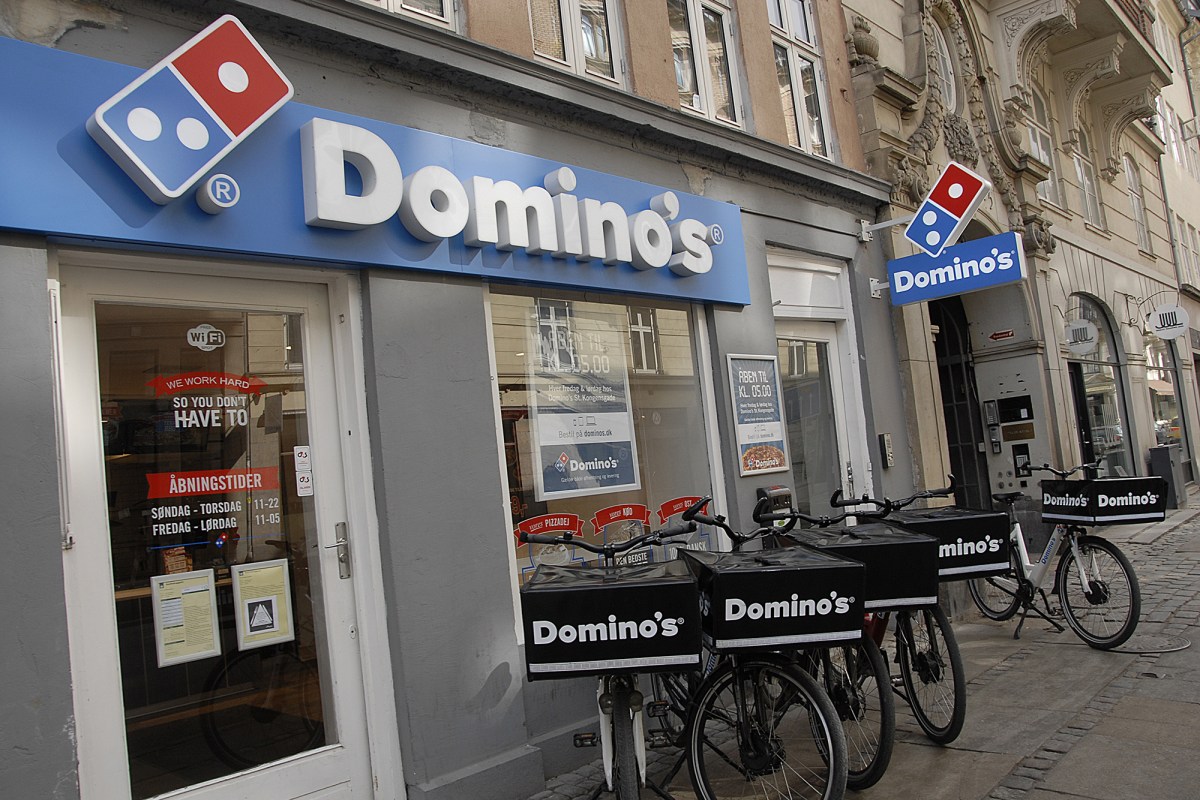 Domino’s Pizza will be delivering pies with the help of driverless robot cars as part of a pilot in Houston beginning this week.

The largest pizza chain in the US is partnering with Nuro, a self-driving delivery company that has raised more than $1 billion from investors including Softbank, and which received regulatory approval last year to begin unmanned deliveries.

The companies announced their partnership in 2019, but the pilot for the service launches this week, the companies said on Monday.

Nuro also launched a pilot in Houston with CVS last year to deliver prescriptions to consumers and it has been working with Walmart and Kroger as well.

The collaboration with Domino’s comes amid a severe shortage of drivers available for food delivery, Nuro told Reuters in a statement.

Consumers who are part of the pilot — which is being run out of the Woodland Heights Domino’s — can track the vans’ route via text alerts. They pre-pay for their delivery online and once the vans arrive they use a PIN code to retrieve their order from the vans, which are smaller than a regular vehicle. The ceiling doors open upwards and the pie is presented to the customer.

“There is still so much for our brand to learn about the autonomous delivery space,” Domino’s chief innovation officer, Dennis Maloney said in a statement. “This program will allow us to better understand how customers respond to the deliveries, how they interact with the robot and how it affects store operations.”

Houston, the fourth-largest US city, has one of the country’s highest road fatality rates. “Houston’s roadways create challenging scenarios for our technology to work with,” said Cosimo Leipold, Nuro’s head of partner relations.

Yucatan company was the victim of identity theft – The Yucatan Times

Investors Diurnal Team - June 17, 2021 0
JACKSON, Miss. (WJTV) – Long-time realtor Marla Toman rents out properties of her own and manages others in Jackson and Natchez using Airbnb. When...
Business

How fraud can impact businesses and where to get help

Investors Diurnal Team - May 25, 2021 0
‘Remote banking fraud’ has increased by 68% (Picture: Getty Images/iStockphoto)While we’ve all been distracted about the Covid-19 pandemic, an epidemic of a very different...