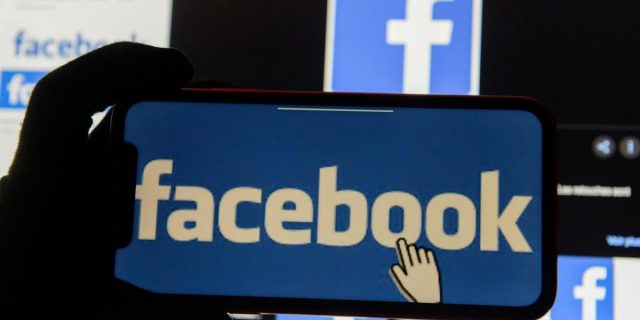 Elevate your enterprise data technology and strategy at Transform 2021.

(Reuters) — Europe and Britain launched formal antitrust investigations into Facebook on Friday to determine if the world’s largest social network was using customer data to unfairly compete with advertisers, in a new assault on its business model.

The separate moves open new fronts in Europe against the tech giant, whose platforms are used regularly by almost 3 billion people and which is accused of using its vast trove of ad data to better compete with companies from which it also collects data.

The European Commission will assess whether Facebook violated EU competition law to unfairly compete in its Marketplace classified business, while the British regulator will also look at whether it is using the same tactic in its dating offering.

“In today’s digital economy, data should not be used in ways that distort competition,” European Competition Commissioner…

How fraudsters exploited our fears during the pandemic

Former Avon resident on trial for allegedly swindling a friend out...

Investors Diurnal Team - April 26, 2021 0
The logo of free messaging app Line is pictured on a smartphone and the company's stuffed toy in this photo illustration taken in Tokyo in 2014. (Reuters photo) The Japanese government on Monday ordered messaging app provider Line Corp to take measures to properly protect customers' information after such data were found accessible by a Chinese affiliate without user consent.The administrative guidance, which also requires a report from Line by late May, was issued as the Internal Affairs and Communications Ministry judged the app operator failed to provide a sufficient surveillance system to protect the "secrets of communications" as required by law. Line said in a statement it takes the government's order seriously and vowed to "regain users' trust by implementing the appropriate reforms." The move came after Line, used by over 86 million
Tech

TikTok is reportedly pulling a Facebook and adding in-app shopping

Investors Diurnal Team - May 11, 2021 0
TikTok’s next move to compete with Facebook might be to add an in-app shopping feature, according to a new report from Bloomberg....
Tech

‘So, I raped you’: 8 years after alleged rapist confesses on...