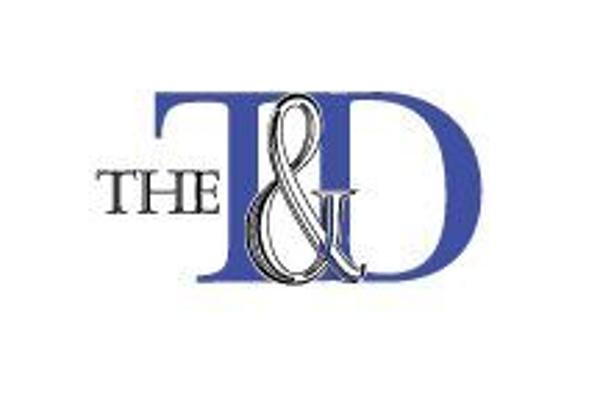 According to the FBI’s 2020 Elder Fraud Report, 1,350 South Carolinians aged 60 or over fell victim to cyber scammers. The report states that these South Carolinians reported losses of nearly $10 million in 2020.

Across the nation, there was over $1 billion in losses by victims aged 60 or over, representing 28% of all losses reported to the FBI’s Internet Crime Complaint Center. The average dollar loss by those aged 60 or over nationwide was $9,175.

The release of the annual report from the FBI came in coordination with the annual World Elder Abuse Awareness Day, in which the entire Department of Justice echoes voices around the world condemning elder abuse, neglect and exploitation.

According to the annual report from the FBI, the most common scams against seniors in 2020 were extortion, non-payment/non-delivery, tech support fraud and identity theft. Some of these crimes stemmed from the new use of digital purchasing of…

US GDP will exceed its pre-pandemic peak by the end of June, Atlanta Fed...

How to protect yourself from Child Tax Credit scams

Tips On How To Avoid Internet Hacks And Scams | thebaynet.com...

Investors Diurnal Team - May 30, 2021 0
LEONARDTOWN, Md. -- With our ever-expanding dependence on technology, there are bound to be people who try to take advantage of people on the...
Scam/Fraud