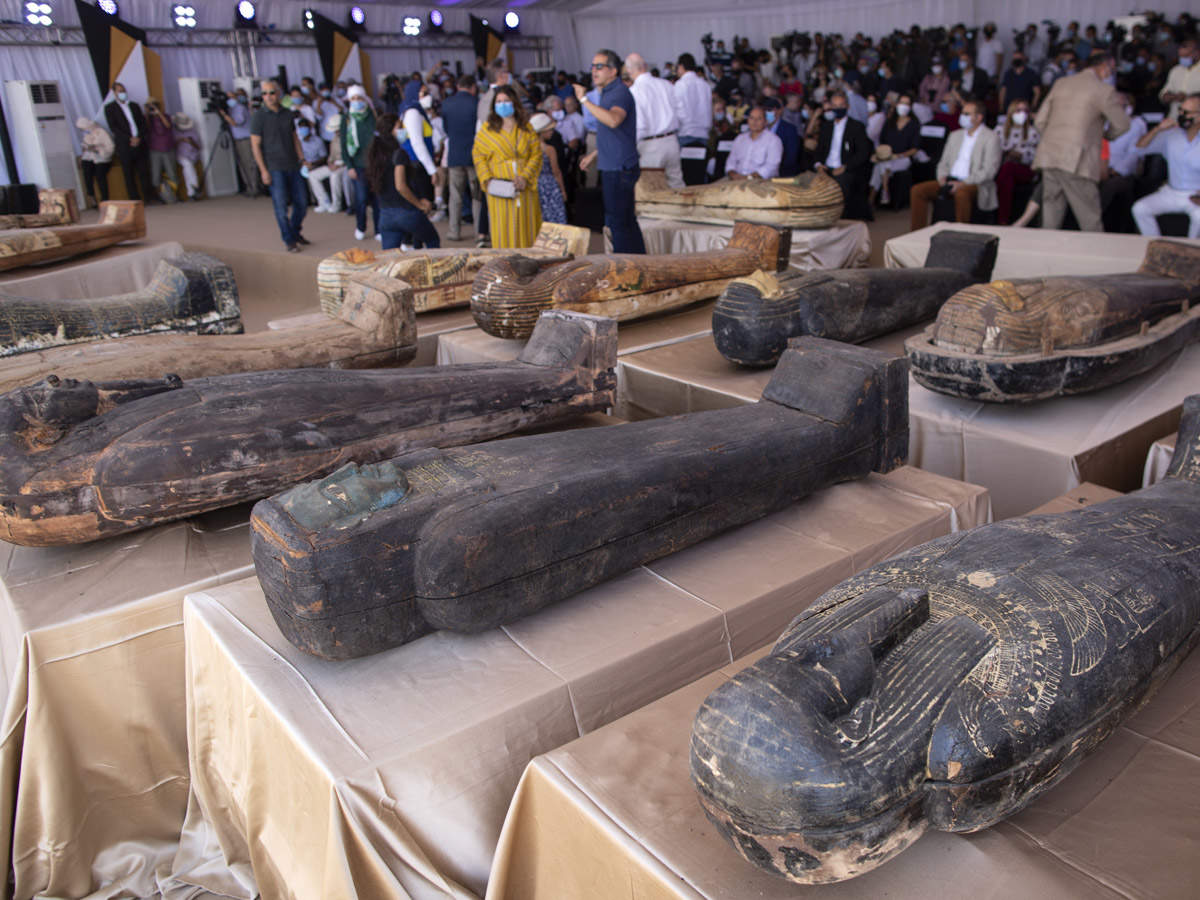 Archaeologists in Egypt said Saturday they had found 59 well-preserved and sealed wooden coffins over recent weeks that were buried more than 2,500 years ago.

What are the best cryptocurrencies to buy in October?

Putin was behind crime against me: Alexei Navalny

Investors Diurnal Team - October 15, 2020 0
LONDON (REUTERS) - Scientists from Britain's University of Oxford have developed a rapid Covid-19 test able to identify the coronavirus in less than five minutes, researchers said on Thursday (Oct 15), adding it could be used in mass testing at airports and businesses. The university said it hoped to start product development of the testing device in early 2021 and have an approved device available six months afterwards. The device is able to detect the coronavirus and distinguish it from other viruses with high accuracy, the researchers said in a pre-print study. "Our method quickly detects intact virus particles," said Professor Achilles Kapanidis, at Oxford's Department of Physics, adding that this meant the test would be "simple, extremely rapid, and cost-effective". Rapid antigen tests are seen as key in rolling out mass-testing and re-opening economies while the coronavirus is still circulating, and those that are already in use are faster and cheaper but less accurate than existing molecular PCR tests. Siemens Healthineers on Wednesday announced the launch of a rapid antigen test kit in Europe to detect coronavirus infections, but warned that the industry may struggle to meet a surge in demand.
World News

Investors Diurnal Team - October 5, 2020 0
The incident came amid a series of Islamist extremist attacks in 2015-2016 that rocked France. Another Paris court is currently holding a two-month trial into January 2015 attacks that killed 17 people at satirical newspaper Charlie Hebdo and a kosher supermarket.
World News

Investors Diurnal Team - October 11, 2020 0
PARIS (REUTERS) - About 40 unidentified people armed with metal bars and using fireworks as projectiles tried to storm a police station in the Paris suburbs on Saturday (Oct 10) night, officials said. "Violent attack last night on the police station of Champigny with mortar shots and various projectiles. No police officer was injured," the Paris police headquarters said on Twitter on Sunday. The police posted a video showing a barrage of fireworks going off in the direction of the police station in Champigny-sur-Marne, about 15km south-east of central Paris. The assailants tried to force entry into the station, but failed to do so. Nobody was arrested, but images showed smashed windows at the station and damaged cars. The motive for the attack, the third on this police station in two years, was not immediately clear. The station is located in a housing estate area known for drug trafficking and deemed by the authorities as a high-priority district for order to be restored. Champigny Mayor Laurent Jeanne said the attack may have been triggered after a scooter accident that local residents blamed on the police. "It was an organised attack