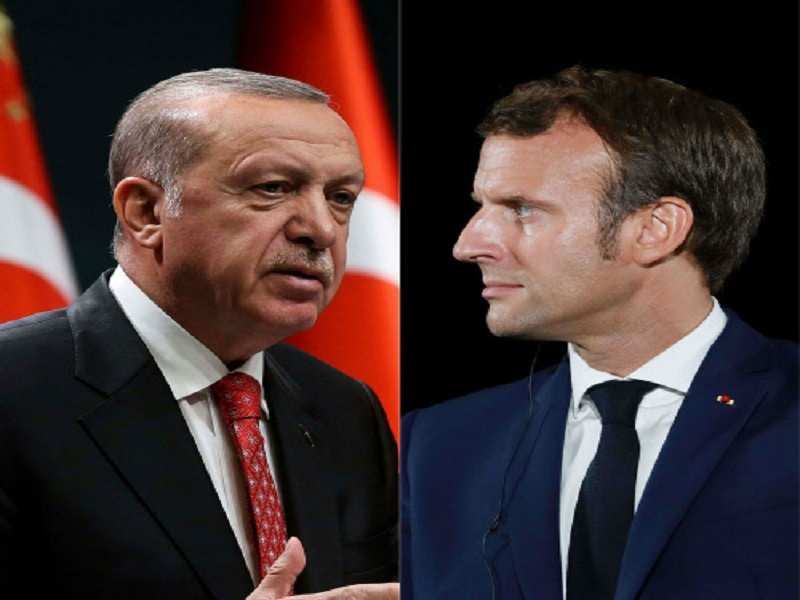 Turkish President Tayyip Erdogan launched a fresh attack on his French counterpart Emmanuel Macron on Saturday, saying he needed mental treatment over his attitude towards Muslims and Islam.

Investors Diurnal Team - October 16, 2020 0
1 Cases surge again in US The number of new coronavirus cases in the United States is surging once again after growth slowed in late summer. Cases are trending upwards in most states, many of which are setting weekly records for new cases. The pandemic is also shifting to the Midwest and more rural areas.  2 Wage cuts okay to save jobs Employers have been given the green light by the National Wages Council to implement temporary wage cuts if it means saving jobs. They should seek employees' support before doing so, and make only the cuts necessary to minimise retrenchments, according to updated guidelines that will apply from Nov 1 to June 30 next year.  3 Tax collection set to drop Taxpayers contributed more to the Government's coffers in the past financial year, but analysts caution that the pace could slow down on the back of the Covid-19 pandemic. The Inland Revenue Authority of Singapore collected $53.5 billion in taxes in the fiscal year 2019/20, 2.1 per cent more than a year earlier.  4 China targets Aussie cotton Industry officials said China has been discouraging its spinning mills from using Australian cotton, the latest
World News

Investors Diurnal Team - October 13, 2020 0
Germany holds the rotating European Union presidency and before departing Berlin, Foreign Minister Heiko Maas said Greece and Cyprus had both German and EU backing but urged an “honest effort on all sides” to find a solution.
World News

Investors Diurnal Team - October 10, 2020 0
The latest outburst of fighting between Azerbaijani and Armenian forces began September 27 and left hundreds of people dead in the biggest escalation of the decades-old conflict over Nagorno-Karabakh since a separatist war there ended in 1994. The region lies in Azerbaijan but has been under control of ethnic Armenian forces backed by Armenia.