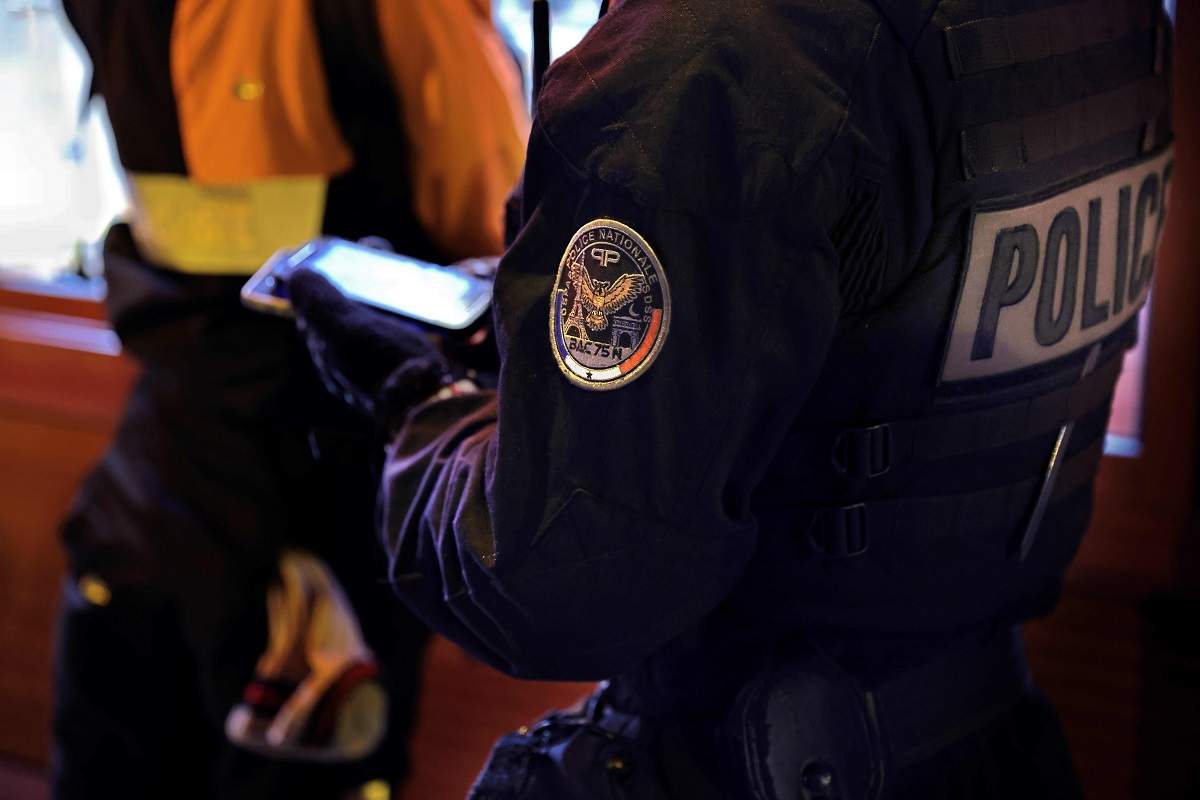 A history teacher who opened a discussion with students on caricatures of Islam’s Prophet Muhammad was beheaded in a French street on Friday and police have shot dead the suspected killer, authorities said. The French anti-terrorism prosecutor opened an investigation for murder with a suspected terrorist motive, the prosecutor’s office said.

France to rally in solidarity, defiance after beheading of teacher

Investors Diurnal Team - October 18, 2020 0
CONFLANS-SAINTE-HONORINE, FRANCE (AFP) - People across France are expected to join rallies Sunday (Oct 18) in a show of solidarity and defiance following the beheading of a teacher outside his school for showing pupils cartoons of the Prophet Mohammed. The killing of history teacher Samuel Paty in a Paris suburb Friday has sparked outrage in France and memories of a wave of Islamist violence in 2015 sparked by caricatures of the Prophet Mohammed published by the satirical magazine Charlie Hebdo. "It is absolutely important to show our mobilisation and our solidarity, our national cohesion," Education Minister Jean-Michel Blanquer told France 2, calling on "everyone (to) support the teachers". One rally was set to take place at the Place de la Republique in Paris, a traditional site of protest where around 1.5 million people demonstrated in 2015 following a deadly attack on Charle Hebdo's office by Islamist gunmen. Rallies were also expected in Lyon, Toulouse, Strasbourg, Nantes, Marseille, Lille and Bordeaux. Mr Paty had been the target of online threats for showing the cartoons, with the father of one schoolgirl launching an online call for "mobilisation" against him, France's anti-terror prosecutor Jean-Francois Ricard said.
World News

2/3rds of Chilean voters back rewriting their constitution

Investors Diurnal Team - October 26, 2020 0
SANTIAGO: Amid a year of contagion and turmoil, Chileans turned out Sunday to vote strongly in favor of having a constitutional convention draft a new charter to replace guiding principles imposed four decades ago under a military dictatorship.The country's conservative government had agreed with the center-left opposition to allow the plebiscite after the outbreak of vast street protests that erupted a year ago in frustration over inequality in pensions, education and health care in what has long been one of South America's most developed nations.The Electoral Service said Sunday night that with 90% of polling stations reporting 6.8 million votes, 78% ballots favored drawing up a new constitution, while 21% were opposed. About 79% supported having the charter be drafted by a convention of 155 elected citizens rather than a convention with half its members elected citizens and half members of congress.Recent opinion polls had indicated heavy backing for a new constitution despite opposition from conservative groups, and center-right President Sebastian Pinera had said after voting that he assumed the measure would be approved."I believe the immense majority of Chileans want to change, modify our constitution," he said.The special convention would begin drafting a new constitution that would be submitted
World News

Bank loans scrutinised for harm to wildlife as well as climate

Investors Diurnal Team - October 28, 2020 0
LONDON (REUTERS) - Campaigners called on Wednesday (Oct 28) for global banks to stop financing industrial activities driving animal and plant species towards extinction, after a report ranked 50 lenders involved in sectors that pose the greatest threat to wildlife. While European and US banks have faced years of pressure from regulators or environmental groups to act on climate change, their role in financing economic activities that destroy biodiversity is also coming under growing scrutiny. Portfolio.earth, a network of researchers that published the "Bankrolling Extinction" report, said none of the lenders had adequate systems to limit the impact of their loans on the web of animal and plant life that supports human well-being. "Banks are starting to realise that if they invest in sectors that cause climate change, that will hurt their returns," Liz Gallagher, director of portfolio.earth, told Reuters. "Banks need to understand that the same holds true for destroying biodiversity." The report found that in 2019, the 50 banks provided loans and underwriting of more than US$2.6 trillion (S$3.5 trillion) to sectors such as industrial farming and fishing, fossil fuels and infrastructure that scientists say are big drivers of biodiversity loss. Kai Chan,