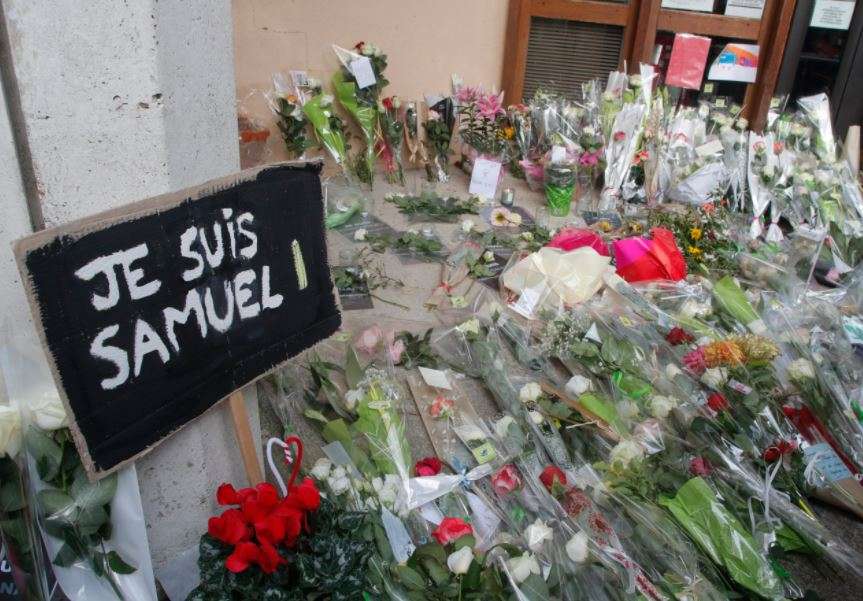 The beheading of history teacher Samuel Paty in a Paris suburb Friday has sparked outrage in France and memories of a wave of Islamist violence in 2015 sparked by caricatures of the Prophet Mohammed published by the satirical magazine Charlie Hebdo.

Google, antitrust and how best to regulate big tech

Investors Diurnal Team - October 11, 2020 0
Tajikistan's president Emomali Rakhmon, who is running for re-election Sunday, led his country out of civil war in the 1990s and is tipped to become the longest-ruling head of a former Soviet state.