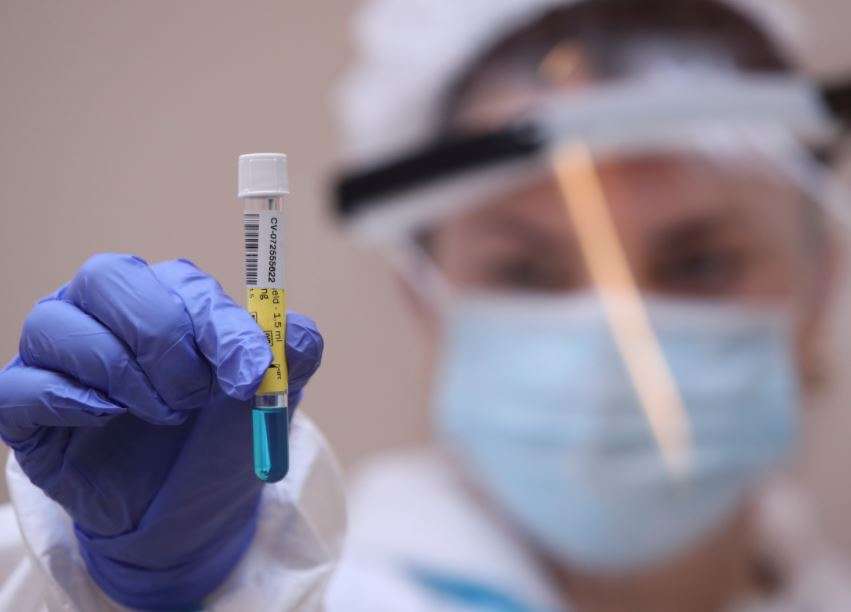 New infections have surged across Europe over recent weeks as the fall kicks in, prompting authorities in many places to start reimposing restrictions that were relaxed over the summer.

Investors Diurnal Team - October 16, 2020 0
PARIS (REUTERS, AFP) - Former French president Nicolas Sarkozy is facing new legal charges over alleged illegal financing of his successful election campaign in 2007, the financial prosecutor's office said on Friday (Oct 16), confirming an earlier Mediapart press report. Sarkozy, who once again claimed his innocence on his Facebook page, has now been indicted for "conspiracy" in the inquiry over alleged Libyan financing of this campaign. In 2018, Sarkozy, who was president of France between 2007 and 2012, had been indicted for illegal financing and passive corruption. "After four days of questioning, during which I answered all the questions that I was asked... my innocence has again been disregarded by a decision that doesn't bring any evidence of any illicit financing", Sarkozy said on social media. Sarkozy, who claims he's victim of a "plot" in this case, is the second former French president to stand trial after the late Jacques Chirac. Prosecutors suspect that Sarkozy and his associates received millions of euros from the regime of former Libyan strongman Muammar Gaddafi to help finance his election bid.
World News

Investors Diurnal Team - October 19, 2020 0
PARIS (AFP) - The United States presidential election will be "make or break" for the planet after four years during which Donald Trump frustrated global efforts to slash emissions, climate experts warn, fearing his re-election may imperil the world's chances of avoiding catastrophic warming. In a year dominated by the coronavirus pandemic, increasing signs of the brutal impacts of climate change have come into view, with record temperatures, sea ice loss and enormous wildfires scorching parts of the Arctic Circle, Amazon basin and the US itself. Scientists say the window of opportunity to contain Earth's warming is narrowing fast. This deadline magnifies the global significance of American voters' choice between Trump and his Democratic challenger Joe Biden to lead the world's second-largest emitter for the next four years. Trump, who has described climate change as a hoax, has doubled down on support for polluting fossil fuels and revoked or rolled back a host of environmental standards. And just a day after the US vote on Nov 3, the country will formally withdraw from the Paris agreement, the international accord aimed at restraining emissions and averting runaway warming. Trump's signature act
World News

Investors Diurnal Team - October 20, 2020 0
MOSCOW (BLOOMBERG) - A former employee of the Kremlin's statistics agency says Russia's daily coronavirus mortality figures understate the real toll from the disease in a country where excess deaths could soon be the highest in Europe. Alexey Raksha worked as a demographic forecaster at the Federal Statistics Service for more than six years until he left in July amid a dispute over the virus data. He says he was asked to leave after he criticised the agency, known as Rosstat, which says he left of his own accord. The publicly-available statistics on daily mortality rates "need to be multiplied by three," Raksha, 42, who now runs a one-man demographic consultancy, said in an interview in Moscow. "There is a risk Russia's excess mortality per capita will be the highest in Europe." The latest available official data show that almost 46,000 people who had coronavirus died in Russia between April and August, more than double the total from the daily numbers. Excess deaths for the period are around 115,000, which in proportion to population puts Russia close to Spain and the UK, the European countries with the highest death tolls, according to Raksha. Other experts,