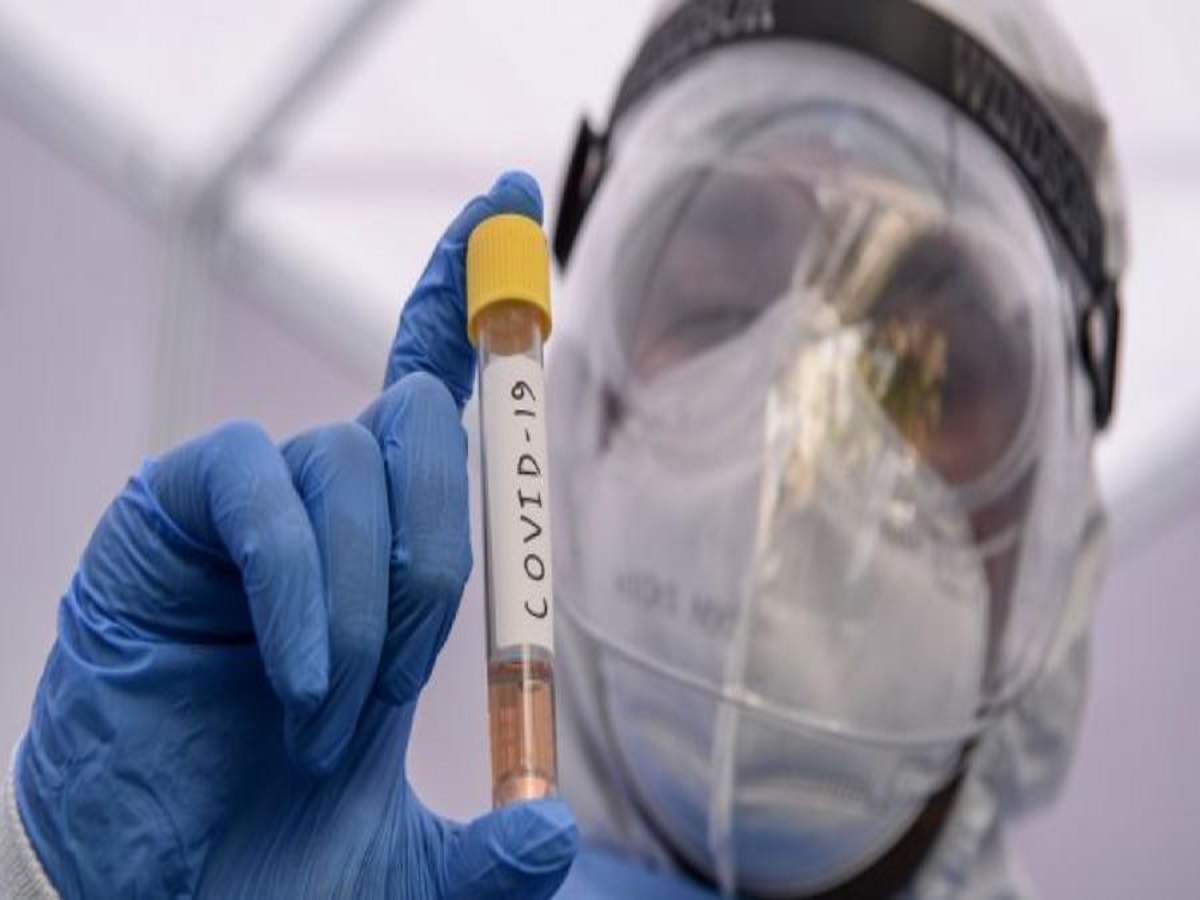 The overall number of global coronavirus cases has surpassed the 57 million mark, while the deaths have surged to more than 1.36 million, according to the Johns Hopkins University.

Moderna, Simon, PNC: What to Watch When the Stock Market Opens Today

Investors Diurnal Team - November 22, 2020 0
PARIS (AFP) - Thousands of people marched in French cities on Saturday (Nov 21) to protest against a draft law that would place limits on the filming of on-duty police officers, a move condemned as a curb on press freedom. The biggest gathering of around 7,000 was near the Eiffel Tower in Paris and was closely watched by police, who engaged in minor skirmishes with a small group of protesters after the rally was over. Overall, police and local government data compiled by AFP indicated that roughly 22,000 people had taken part in demonstrations nationwide. In addition to representatives of the media, others included members of the "Yellow Vest" and "Extinction Rebellion" movements, along with individuals waving flags of the communist and green parties, and the FO trade union. A banner deployed by the news agency Mediapart in Paris declared that "Democracy dies in obscurity". Late Friday, Parliament approved an amended "comprehensive security" law which would criminalise the publication of images of on-duty police officers with the intent of harming their "physical or psychological integrity". In practice, the law would restrict the publication of photos or videos taken of police
World News

Investors Diurnal Team - November 21, 2020 0
WASHINGTON: US President-elect Joe Biden and his deputy Kamala Harris have met House of Representatives Speaker Nancy Pelosi and Senate Minority Leader Senator Chuck Schumer and discussed their shared priorities to provide immediate help to working families and small businesses struggling due to Covid-19.Biden, Harris, Pelosi and Schumer in their first meeting discussed the surges in Covid-19 infection rates and the corresponding economic strain that communities, working families, and small businesses are experiencing across the country, the transition team said in a statement after the meeting held in Wilmington, Delaware on Friday."They agreed that Congress needed to pass a bipartisan emergency aid package in the lameduck session, and that package should include resources to fight the Covid-19 pandemic, relief for working families and small businesses, support for state and local governments trying to keep frontline workers on the payroll, expanded unemployment insurance, and affordable health care for millions of families," it said.During the meeting, Biden raised his agenda for the first 100 days of his presidency, including taking aggressive action to contain Covid-19, providing resources to small businesses, families, schools, and state and local governments to power economic recovery, and investing in the middle class to build back better."The president-elect
World News

Investors Diurnal Team - November 22, 2020 0
LONDON (REUTERS) - Nearly 2 billion doses of Covid-19 vaccines will be shipped and flown to developing countries next year in a "mammoth operation", the UN children's agency Unicef said on Monday (Nov 23), as world leaders vowed to ensure the fair distribution of vaccines. Unicef said it was working with over 350 airlines and freight companies to deliver vaccines and 1 billion syringes to poor countries such as Burundi, Afghanistan and Yemen as part of Covax, a global Covid-19 vaccine allocation plan with the World Health Organisation (WHO). "This invaluable collaboration will go a long way to ensure that enough transport capacity is in place for this historic and mammoth operation," said Ms Etleva Kadilli, director of Unicef's Supply Division, in a statement. Covax - co-led by Gavi vaccine group, the WHO and the Coalition for Epidemic Preparedness Innovations - aims to discourage governments from hoarding Covid-19 vaccines and to focus on first vaccinating the most at risk in every country. At a G-20 summit this weekend, leaders of the biggest 20 world economies pledged to ensure the equitable distribution of Covid-19 vaccines, drugs and tests so that poorer countries are not left out.