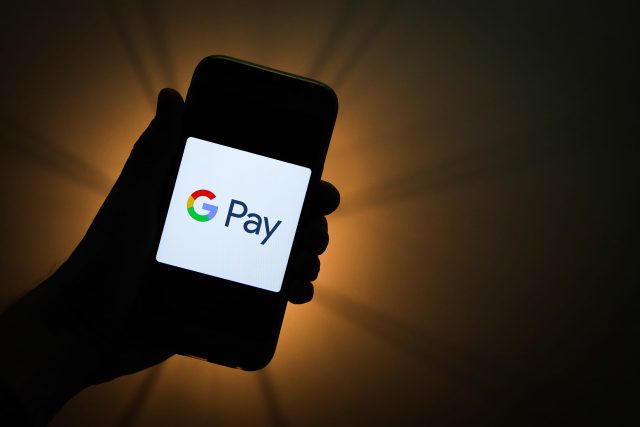 The logo for Google Pay displayed on a phone screen.

At least one tech giant has decided it’s better to serve banks rather than taking them head on.

Google is shuttering its bank account product nearly two years after announcing ambitious plans to take on the retail finance industry. One key factor: The new head of the business, Bill Ready, decided that he’d rather develop a digital banking and payments ecosystem instead of competing with banks, according to a person with knowledge of the decision.

For the past few years, bank executives and investors have shuddered whenever a tech giant disclosed plans to break into finance. With good reason: Tech giants have access to hundreds of millions of users and their data and a track record for transforming industries like media and advertising.

But the reality has proven less disruptive so far. While Amazon was reportedly exploring bank accounts in 2018, the project has…

Olympics have lockdown aura. But the narrative isn’t locked in.

Med tech coming into its own during Lockdowns

Investors Diurnal Team - July 5, 2021 0
The lost and found services of Apple and Android haven’t really got their due. But these are conveniences that really use technology to help...