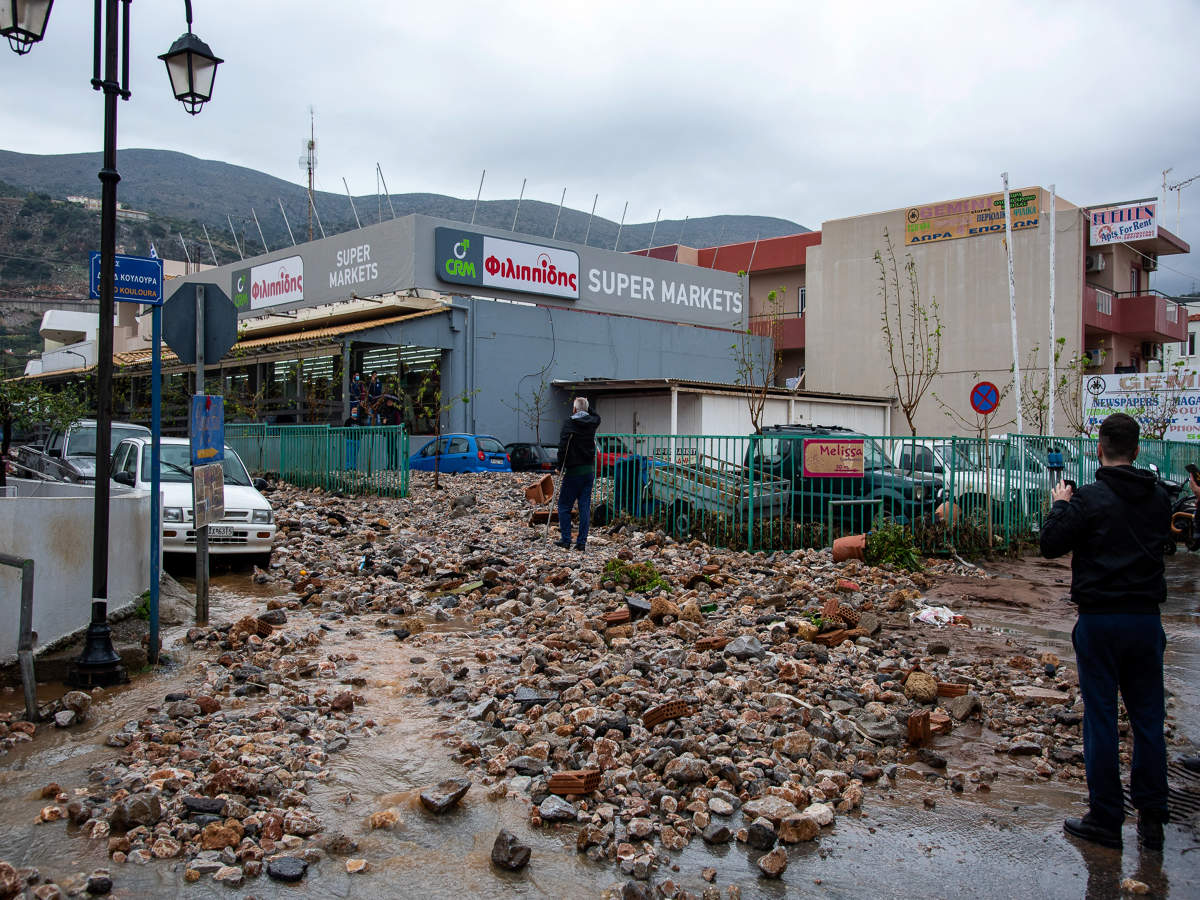 How to change or cancel flights as the pandemic and travel restrictions cripple the...

A Wall Street investment chief reveals how he found stocks at 'extraordinary bargains' at...

'It is time for a new transatlantic agenda': EU chief executive

Investors Diurnal Team - November 10, 2020 0
BRUSSELS: A renewal of relations between the European Union and the United States is needed following the election victory of Joe Biden in the US presidential election, European Commission president Ursula von der Leyen said on Tuesday."Our alliance is based on shared values and history. On a common belief in working together to build a stronger, more peaceful and more prosperous world," she said in a speech to EU ambassadors around the world.These goals will always endure. But in a changing global landscape, I believe it is time for a new transatlantic agenda fit for today's world, she added.She congratulated Biden on his victory but did not mention outgoing President Donald Trump, who has not conceded to his opponent.
World News

Investors Diurnal Team - November 25, 2020 0
BERLIN (REUTERS) - Germany reported a record 410 Covid-19 deaths in the last 24 hours, before the 16 federal state leaders and Chancellor Angela Merkel meet on Wednesday (Nov 25) to discuss restrictions for the Christmas and New Year holidays. The number of confirmed coronavirus cases increased by 18,633 to 961,320, data from the Robert Koch Institute (RKI) for infectious diseases showed. That was 1,072 cases more than the day before but 5,015 less than the record increase reported on Friday. The reported death toll rose by a record 410 to 14,771, the tally showed. A week ago, the toll was at 305 and on Nov 2, the day Germany introduced a partial lockdown, at 49. The federal states are expected to extend the "lockdown light" until Dec 20 as the measures broke the upwards trend but did not bring numbers down. This will keep bars, restaurants and entertainment venues shut while schools and shops stay open. They also plan to reduce the number of people allowed to meet to five from Dec 1, but allow gatherings of up to 10 people over Christmas and New Year to let families and friends celebrate together, a
World News

Investors Diurnal Team - November 17, 2020 0
WASHINGTON: Global hopes of vanquishing the coronavirus pandemic were boosted Monday after a vaccine was found to be nearly 95 percent effective in a trial, bringing much-needed optimism amid surging infections and grueling new restrictions.The news from the US biotech firm Moderna comes after similar results were announced last week for a vaccine candidate developed by pharma giant Pfizer and its German partner BioNTech.Major stock markets surged Monday in response, building on a boom sparked by the Pfizer news one week ago.Top US infectious disease expert Anthony Fauci hailed the results, telling AFP that the data exceeded expectations."The idea that we have a 94.5 percent effective vaccine is stunningly impressive," he said.Moderna, whose results stem from a clinical trial of more than 30,000 participants, expects to have approximately 20 million doses ready to ship in the United States by year-end.Yet with widespread availability of any vaccine still far off, governments around the world are clamping down with unpopular but life-saving restrictions on free movement, gatherings and business.In the United States, President-elect Joe Biden expressed frustration over Donald Trump's refusal to cooperate on the White House transition process, saying "more people may die" of coronavirus without immediate coordination on fighting the