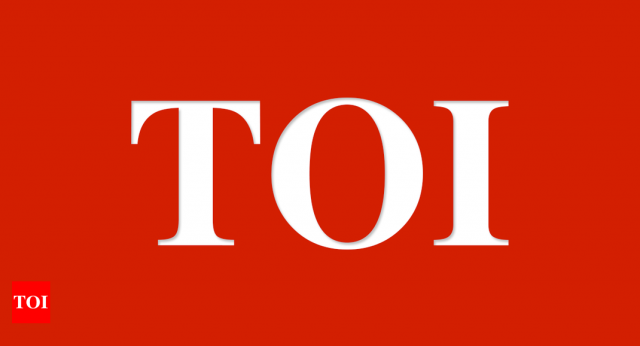 Nagpur: The Nagpur bench of Bombay high court discharged Sanjay Kholapurkar, a former officer on special duty (OSD) with Union minister Nitin Gadkari, from offences related to the multi-crore irrigation scam.
He had resigned from the OSD’s post after his name surfaced in the scam, particularly for alleged irregularities into Gosikhurd right canal (Ghodazari branch canal) construction. Prior to joining Gadkari, he was working as a superintending engineer (SE) at the Gosikhurd project.
The petitioner was named as an accused in a scam-related case under the Prevention of Corruption Act, 1988, after an FIR was lodged at Sadar police station by Maharashtra anti-corruption bureau (ACB). He filed an application with the special court hearing scam cases for discharge, but it was rejected.
Kholapurkar challenged it in HC through counsel Shyam Dewani, contending that though he faced departmental inquiry and was held guilty of commission of…

Twitter, IAC, Nvidia, Conagra: What to Watch in the Stock Market Today

Here’s what to watch for

Investors Diurnal Team - June 15, 2021 0
The bad part about having me as a sister-in-law is that one day you're bound to hear the phrase: "Didn't you read my column...