Home Markets How Spotify is trying to use its podcasting power to introduce new...
Facebook
Twitter
WhatsApp
Linkedin
Email 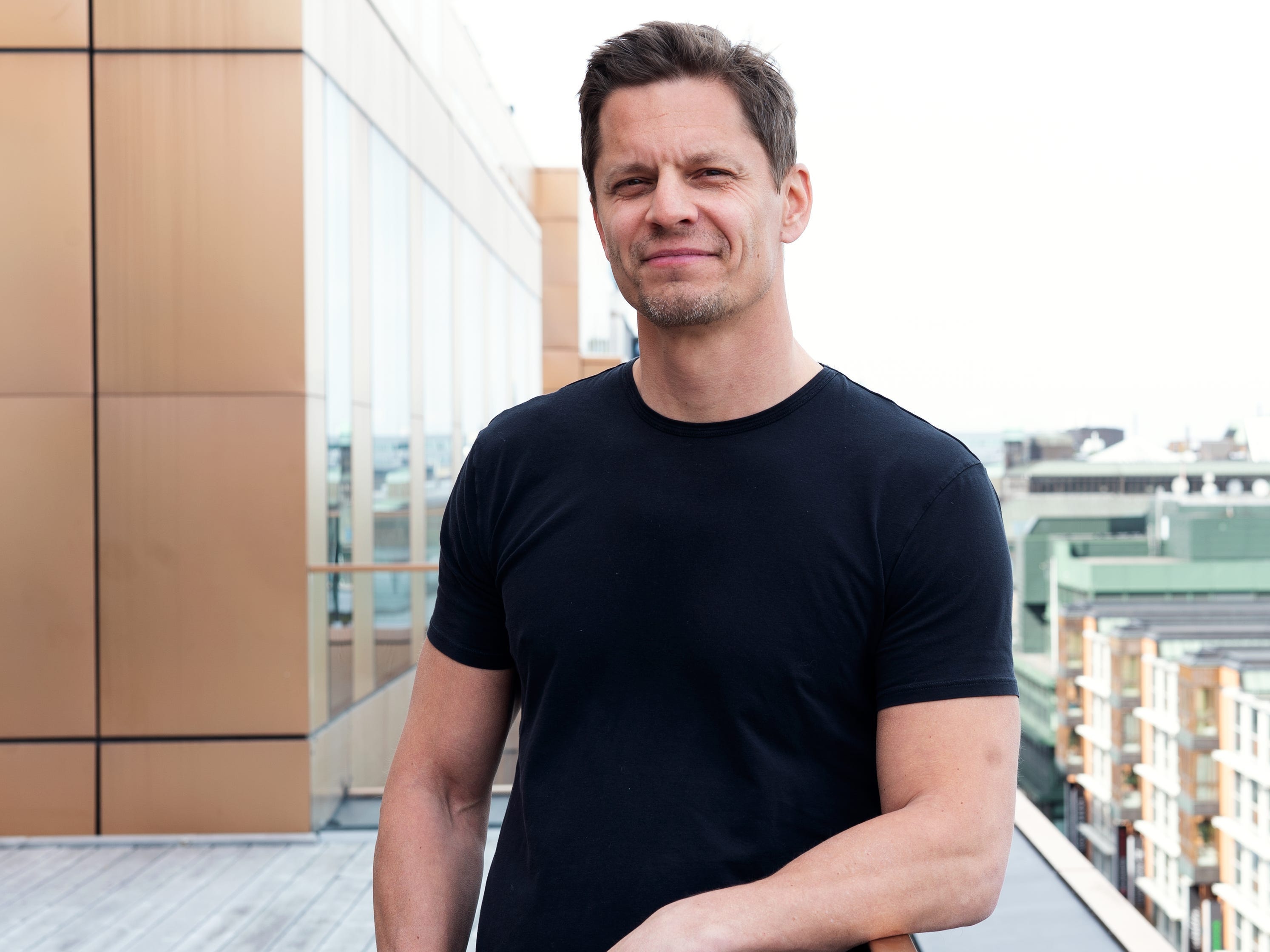 Spotify executive Sten Garmark wants to use the streaming company’s new power in the podcasting sector to change how people listen to and create for the medium.

Stockholm-based Spotify has made big strategic bets on podcasting over the past 18 months by acquiring major publishers and networks like Gimlet and The Ringer and signing exclusive deals with creators such as Joe Rogan and Michelle Obama.

Garmark, as Spotify’s vice president of consumer experience, leads the teams tasked with building out the ecosystem for both those creators and listeners.

He said at Business Insider’s Global Trends festival on October 22 that Spotify was looking to add new features to enhance the podcast experience, like the ability to poll listeners within podcasts, and the video podcasts used by talent like Rogan (who filmed his podcasts even before joining Spotify).

“The thing we are most excited about right now is finally getting to the point where we have so many consumers and so many creators on the same software stack, and that hasn’t really happened in audio before,” Garmark said. “So continuing the journey on format innovation to go solve problems that no other company can solve but Spotify.”

Where Apple separated podcasts and music in two streaming apps, Garmark’s team at Spotify has been trying to intertwine them.

Spotify recently rolled out a slate of shows that mix talk and music, like the Parcast series “Our Love Song” that tells the stories of different couples alongside the songs that define their relationships, for example.

“It’s kind of like a playlist in a way,” Garmark said, “but it’s also something that people might recognize from radio.”

Garmark is also responsible for the look and feel of Spotify across every device, from CarPlay in your vehicle to the Alexa smart speaker in your kitchen. He works with nearly every major device maker with a speaker as part of broader push within Spotify be ubiquitous across the audio landscape.

Since the pandemic, Garmark said listening has surged on smart speakers and game consoles as people commute less and spend more time at home.

“When COVID hit, we could see it on the map, how lockdowns happened and how people’s lives and daily habits changed,” Garmark said.

Game consoles have been an ongoing area of investment for Spotify, which is integrated into games on devices including PlayStation and Xbox. Gamers can control the music they listen to from either the Spotify app or through their controllers. Garmark said the experience has boosted listening and game play.

“What we saw together with these game console manufacturers was that when we enabled more freedom for consumers to listen to the music that they really loved, it even drove up the game engagement,” Garmark said. “People were playing longer when they weren’t getting bored of the music that shipped with a game, so to speak.”

Spotify also fast-tracked new features in response to users’ shifting realities during the pandemic. It rolled out group listening sessions, where up to five users at a time could listen together. It also made it easier to create collaborative playlists that multiple users can add songs and listen to.

“As people got into lockdowns, we saw that the social interactions with your family and with your friends got even more important than usual,” Garmark said. “We already had this in our roadmaps. But we really accelerated.”

Garmark said his biggest priority in the next six to 12 months is continue to experiment with tools that could be gamechangers for both creators and listeners, like integrating video, which he says listeners probably won’t watch all the time but can get additional context from by seeing a speaker’s facial expressions.

“These are all examples of things that we can uniquely do because we have both creators and consumers on the same software stack,” Garmark said. “Our plan is really to dig in here and we believe that there’s so much that we can do to help creators live off of their work and consumers to be inspired by it.”

Your Kids Are Over 18. Which Expenses Should You Stop Paying?