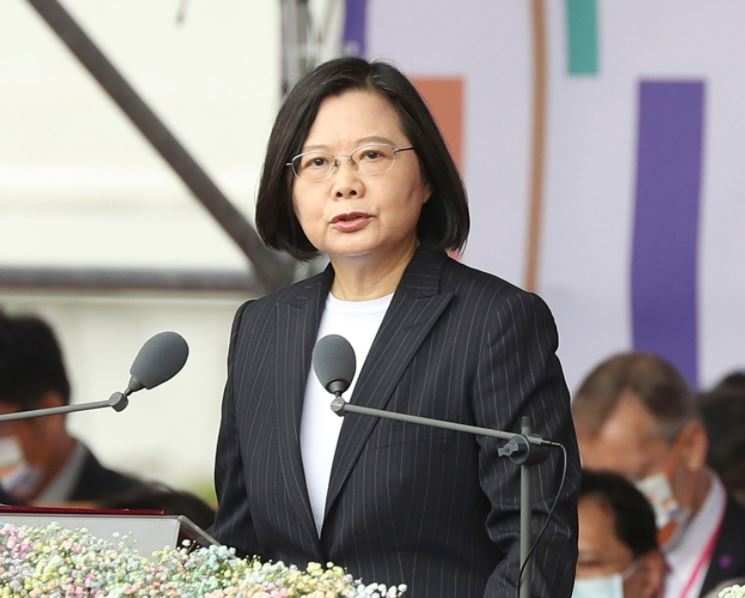 The ongoing border clashes along the Sino-Indian border in Eastern Ladakh represent a sideshow for the People’s Liberation Army’s (PLA), for the posture of China’s military is directed primarily against Taiwan and the threat of a US intervention on Taipei’s behalf.

Groupe PSA Announces the Launch of the Sale of Part of Its Stake in...

Investors Diurnal Team - October 22, 2020 0
BANGKOK: Thailand revoked an emergency decree on Thursday aimed at ending months of protests against Prime Minister Prayuth Chan-ocha's government and the monarchy, after it inflamed anger and brought tens of thousands of people onto Bangkok's streets.In one of the biggest shows of support by royalists since demonstrations began in July, hundreds of people gathered wearing yellow shirts - the colour of King Maha Vajiralongkorn - at a government office on the outskirts of the city.Emergency measures imposed a week ago included bans on political gatherings of five or more people and publishing news that could affect security."The current violent situation that led to the announcement of the severe situation has eased," said the statement revoking the decree.The only specific incident given for the ban was one in which Queen Suthida's convoy was jeered by protesters, but it followed mass protests that pose the greatest challenge in years to the prime minister and the king.The opposition Move Forward party said it planned a parliamentary motion to look into the handling of last week's royal motorcade.A special session of parliament will be held on Monday and Tuesday to discuss the overall situation. It has the backing of Prayuth, whose supporters hold
World News

'Hope of Covid vaccine deployment in UK by New Year'

Investors Diurnal Team - October 18, 2020 0
LONDON: One of the UK's senior-most medical chiefs has indicated that a vaccine against Covid-19 could be ready to be deployed by the start of the New Year, according to a media report on Sunday.Jonathan Van-Tam, England's Deputy Chief Medical Officer and one of the government's advisers on the coronavirus pandemic, has reportedly told members of Parliament (MPs) that the vaccine created at Oxford University and being manufactured by AstraZeneca could be ready for rollout soon after Christmas in December.In India, the vaccine has a Serum Institute of India tie-up as it undergoes trials."We aren't light years away from it. It isn't a totally unrealistic suggestion that we could deploy a vaccine soon after Christmas. That would have a significant impact on hospital admissions and deaths," The Sunday Times' quoted Van Tam as telling the MPs during a briefing last week.An MP who attended another briefing with Van-Tam told the newspaper that the medic was "very bullish about the third stage AstraZeneca results, which he expects between the end of this month and the end of next"."Van-Tam expects it to protect the elderly and vulnerable. He gave us to understand that it stopped the virus ‘shedding' in the young. He