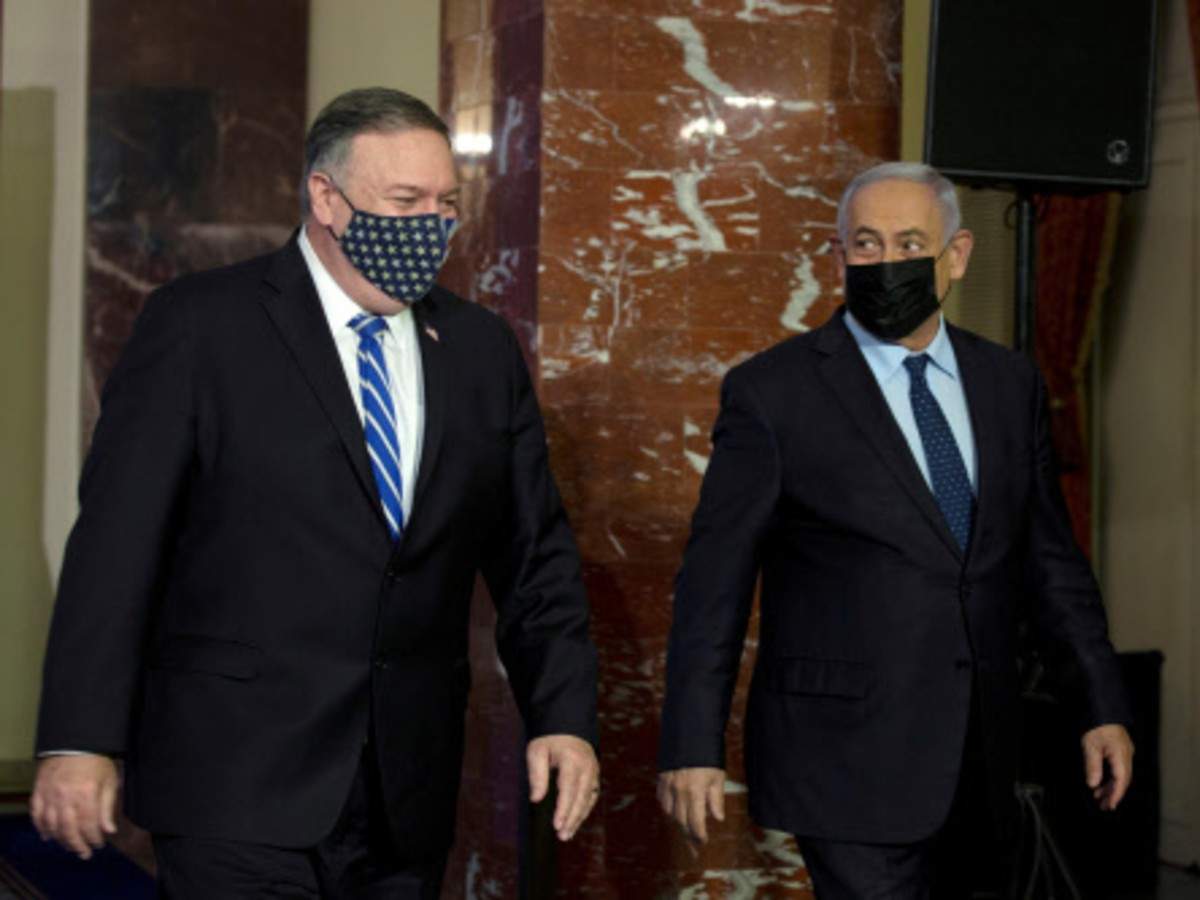 Énergir Inc. Announces the Appointment of Ghislain Gauthier as Chairman of the Board

Investors Diurnal Team - December 2, 2020 0
BERLIN/FRANKFURT (REUTERS) - In Germany's industrial heartland, engineering firms have come up with a recipe for surviving the coronavirus pandemic. Keep spending on research and development even if sales drop, build a financial buffer so you can craft a long-term business plan, be flexible with dealers to keep supply chains intact, have an innovative mindset and see crises as opportunities. It's certainly a strategy that is paying off for some of the small and mid-sized "Mittelstand" companies (SMEs) that together provide almost 60 per cent of all jobs in Germany, according to Reuters interviews with six chief executives. Commerzbank, the biggest lender to Mittelstand firms, also told Reuters that the number of companies going into "intensive care" was lower than it had feared and there was no rush by its clients to get new credit lines. Stihl, for example, took an unusual step when lockdowns hit sales of its chainsaws, lawn mowers and hedge trimmers. It carried on making them and helped some of its struggling retailers stay afloat by extending their payment terms, chief executive Bertram Kandziora told Reuters. The gambit paid off. After a tough couple of months,
World News

An heiress, a judge and a job: France's Sarkozy goes on...

Investors Diurnal Team - November 23, 2020 0
Former French president Nicolas Sarkozy goes on trial on Monday accused of trying to bribe a judge and of influence-peddling. ​​​​​​Prosecutors allege Sarkozy offered to secure a plum job in Monaco for judge Gilbert Azibert in return for confidential information about an inquiry into claims that Sarkozy had accepted illegal payments from L'Oreal heiress Liliane Bettencourt for his 2007 presidential campaign.
World News

Investors Diurnal Team - November 25, 2020 0
WILMINGTON: President-elect Joe Biden on Tuesday introduced a slate of veteran diplomats and policy-makers who will make up his national security and foreign policy team, saying: "America is back, ready to lead the world."Biden, 78, presented his picks for secretary of state, national security advisor, homeland security secretary, intelligence chief, UN ambassador and climate change envoy."These public servants will restore America's global leadership and moral leadership," Biden said as the six men and women stood behind him wearing face-masks.Biden said that after he is inaugurated on January 20 and Donald Trump leaves the White House, the United States will "once again sit at the head of the table, ready to confront our adversaries and not reject our allies.""It is a team that reflects the fact that America is back, ready to lead the world, not retreat from it," he said in a jab at President Trump's go-it-alone "America First" policies.Biden's remarks came after Trump suffered further setbacks in his efforts to overturn the results of the election with unsubstantiated claims of fraud.Pennsylvania and Nevada certified the November 3 election results Tuesday, a day after the state of Michigan did so, a move which triggered the General Services Administration (GSA) to