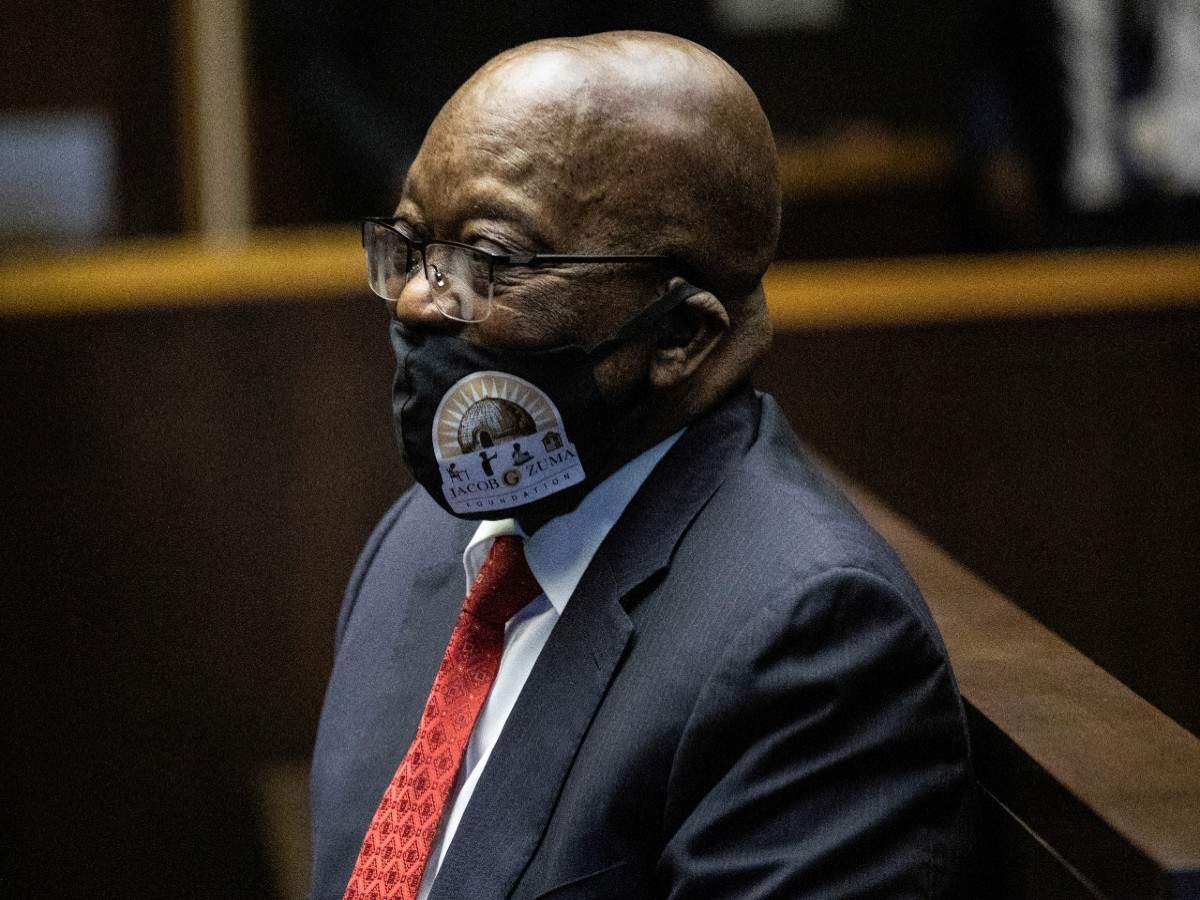 Facebook is taking specific measures to slow the 'spread of viral...

Trudeau says Canada will continue to stand up against Chinese human...

Investors Diurnal Team - October 16, 2020 0
OTTAWA (REUTERS) - Canadian Prime Minister Justin Trudeau on Friday (Oct 16) said he will continue to stand up against China's "coercive diplomacy" and its human rights abuses in Hong Kong and Xinjiang after being rebuked by Beijing for similar comments earlier this week. "We will stand up loudly and clearly for human rights all around the world, whether it is talking about the situation faced by the Uighurs, whether it is talking about the very concerning situation in Hong Kong, whether it's calling out China for its coercive diplomacy," Trudeau said in a news conference.
World News

Facing prospect of losing the election, US federal agencies rushing to...

Investors Diurnal Team - October 17, 2020 0
WASHINGTON (NYTIMES) - Facing the prospect that US President Donald Trump could lose his re-election bid, his Cabinet is scrambling to enact regulatory changes affecting millions of Americans in a blitz so rushed it may leave some changes vulnerable to court challenges. The effort is evident in a broad range of federal agencies and encompasses proposals like easing limits on how many hours some truckers can spend behind the wheel, giving the government more freedom to collect biometric data and setting federal standards for when workers can be classified as independent contractors rather than employees. In the bid to lock in new rules before Jan 20, Trump's team is limiting or sidestepping requirements for public comment on some of the changes and swatting aside critics who say the administration has failed to carry out sufficiently rigorous analysis. Some cases, like a new rule to allow railroads to move highly flammable liquefied natural gas on freight trains, have led to warnings of public safety threats. Every administration pushes to complete as much of its agenda as possible when a president's term is coming to an end, seeking not just to secure its own legacy but also