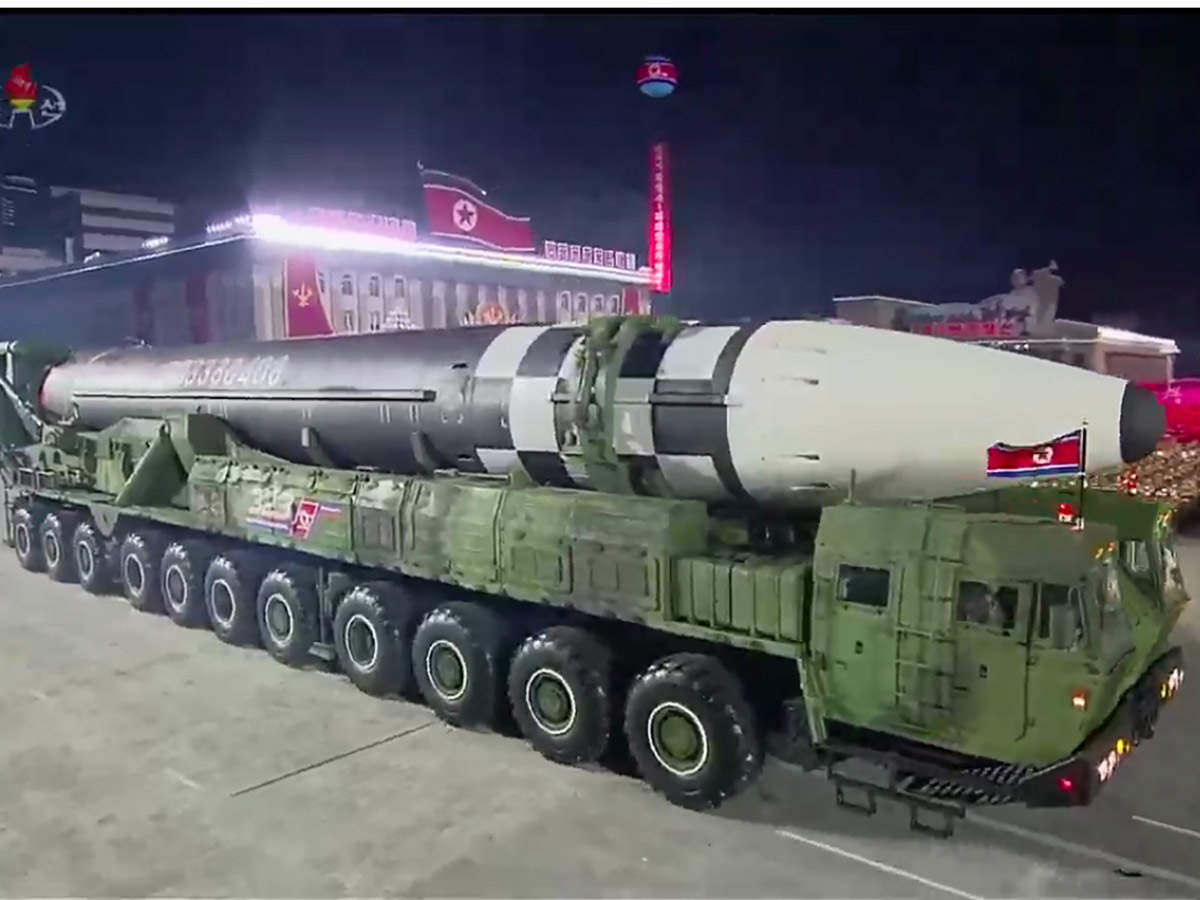 The new Berlin airport: A symbol of failure finally ready for takeoff

Investors Diurnal Team - October 18, 2020 0
Key moments in Israel's history: CREATION OF ISRAEL Israel was formed on May 14, 1948, out of part of Palestine three years after the end of World War II, when the Nazis killed more than six million Jews. It comes under attack by its Arab neighbours, but repels them. More than 760,000 Palestinians are driven out or flee, becoming refugees. SUEZ CRISIS In 1956, Israel attacks Egypt alongside Britain and France, which are seeking to overturn the nationalisation of the strategic Suez Canal. They eventually withdraw under pressure from the United States and the then Soviet Union. SIX-DAY WAR In June 1967, Israel wins a crushing victory over its Arab neighbours in the Six-Day War. It seizes the West Bank - including East Jerusalem - from Jordan and the Golan Heights from Syria as well as the Gaza Strip and the Sinai Peninsula from Egypt. FIRST PEACE TREATY The year after the historic 1977 visit to Jerusalem by Egypt's president Anwar Sadat, Israel and Egypt agree on peace terms after US-brokered talks. The Camp David accords are the first peace agreement between Israel and an Arab state. The treaty is signed in 1979 by Israeli
World News

Investors Diurnal Team - October 20, 2020 0
WASHINGTON: The strange sound came at night: a crack like a marble striking the floor of the apartment above them.Mark Lenzi and his wife had lightheadedness, sleep issues and headaches, and their children were waking up with bloody noses — symptoms they thought might be from the smog in Guangzhou, China, where Lenzi worked for the State Department. But air pollution could not explain his sudden memory loss, including forgetting names of work tools.What began as strange sounds and symptoms among more than a dozen US officials and their family members in China in 2018 has turned into a diplomatic mystery spanning multiple countries and involving speculation about secret high-tech weapons and foreign attacks.One of the biggest questions centers on whether Trump administration officials believe that Lenzi and other diplomats in China experienced the same mysterious affliction as dozens of diplomats and spies at the US Embassy in Cuba in 2016 and 2017, which came to be known as Havana Syndrome. American employees in the two countries reported hearing strange sounds, followed by headaches, dizziness, blurred vision and memory loss.But the government’s treatment of the episodes has been radically different. The State Department, which oversaw the cases, has produced inconsistent