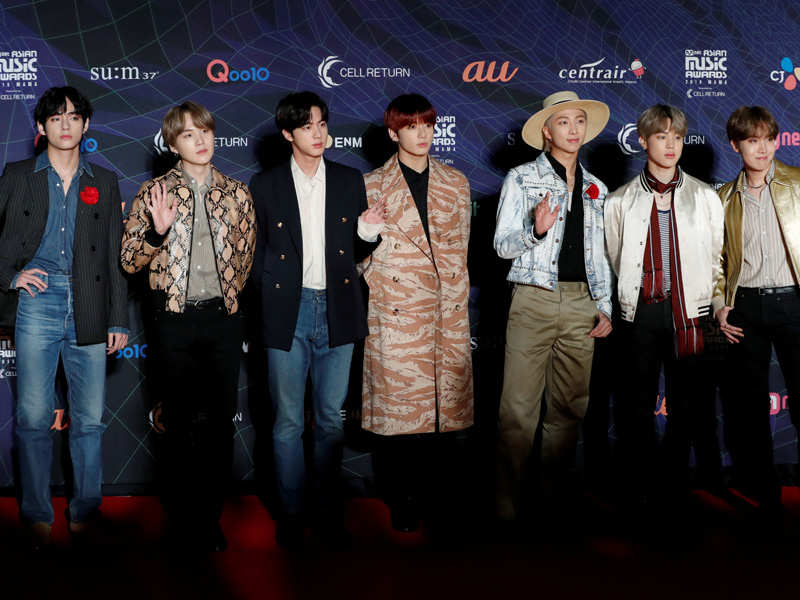 Investors Diurnal Team - October 12, 2020 0
MADRID (REUTERS) - Spain has reported nearly 28,000 new coronavirus cases since Friday (Oct 9), bringing the cumulative total to 888,968, health ministry data showed on Monday. The death toll from the virus rose by 195 from Friday to a total of 33,124. Spain does not report its coronavirus data during the weekend. The number of new cases has stabilised since the peak on Sept 18 when there were 16,000 cases in one day. The number of deaths reported on Friday was 241. Related Stories:
World News

Investors Diurnal Team - October 17, 2020 0
WASHINGTON (REUTERS) - Global coronavirus cases rose by more than 400,000 for the first time on Saturday (Oct 17), a record one-day increase as much of Europe enacts new restrictions to curb the outbreak. Europe, which successfully tamped down the first surge of infections, has emerged as the new coronavirus epicentre in recent weeks and is reporting on average 140,000 cases a day over the past week. As a region, Europe is reporting more daily cases than India, Brazil and the United States combined. Of every 100 infections reported around the world, 34 were from European countries, according to a Reuters analysis. The region is currently reporting a million new infections about every nine days and has reported more than 6.3 million cases since the pandemic began. Major European countries - United Kingdom, France, Russia, Netherlands and Spain - accounted for about half of Europe's new cases in the week to Oct 18, according to Reuters tally. France is reporting the highest seven-day average of new cases in Europe with 19,425 infections per day followed by the United Kingdom, Russia, Spain and Netherlands in worst affected European countries. Several European