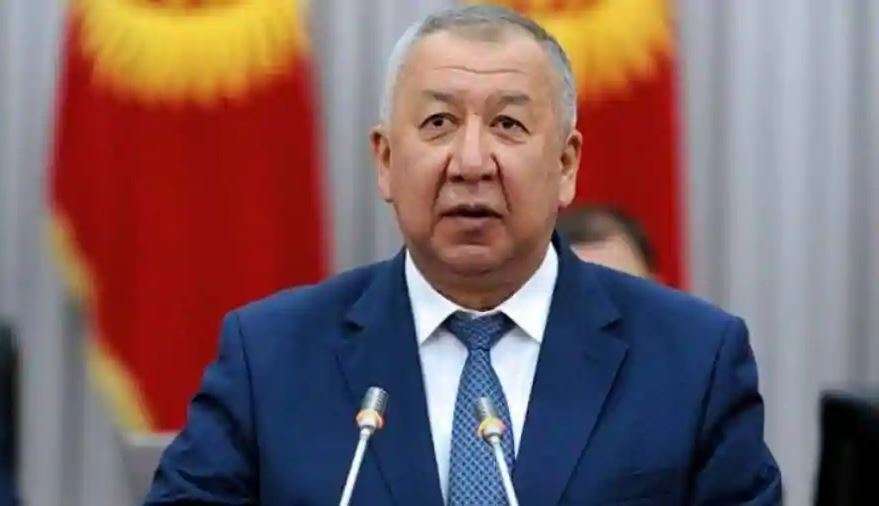 Robinhood just had another controversial week that frustrated users. Here's what went down.

Investors Diurnal Team - October 12, 2020 0
Twitter on Sunday flagged a tweet by Donald Trump in which the US President claimed he was immune to the coronavirus, saying it violated the social media platform's rules about misleading information related to Covid-19. "This Tweet violated the Twitter Rules about spreading misleading and potentially harmful information related to Covid-19," Twitter's disclaimer read.
World News

Investors Diurnal Team - October 4, 2020 0
Azerbaijan said on Sunday that Armenian forces had fired rockets at its second city of Ganja, killing one civilian and wounding four, and threatened to retaliate by destroying military targets inside Armenia.
World News

Protesters in Portland topple statues of Lincoln and Roosevelt

Investors Diurnal Team - October 13, 2020 0
SEATTLE (NYTIMES) - Protesters in Portland, Oregon, swept through the city on Sunday night (Oct 11), toppling statues of Abraham Lincoln and Theodore Roosevelt and damaging the entrance to the Oregon Historical Society in a demonstration against colonisation and the treatment of Native Americans. Protests around the country this year have mainly targeted statues featuring slave owners and symbols of the Confederacy, but the demonstrators in Portland focused on the 1920s statues of the former presidents as part of a protest billed as an "Indigenous Peoples Day of Rage". President Donald Trump seized on the toppling of the statues on Monday morning, citing the destruction as a reason to vote for him next month. "The Radical Left fools in Portland don't want any help from real Law Enforcement which we will provide instantaneously," he wrote on Twitter. "Vote!" Lincoln has long been celebrated as the president who brought an end to slavery in the United States, but the protesters sprayed the base of his statue in Portland with "Dakota 38" - a reference to the largest mass execution in US history, in which 38 Dakota Indians were hanged in 1862, accused of killing settlers in