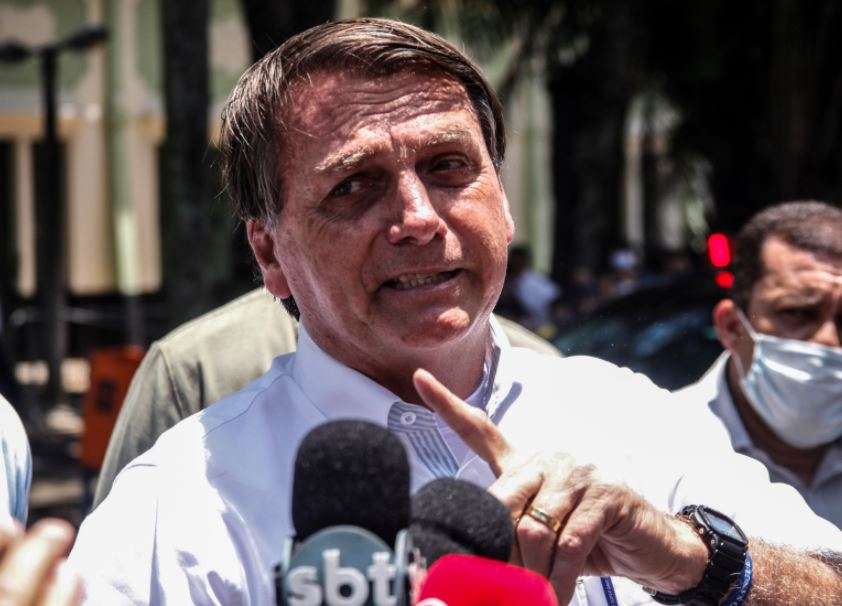 US ends 5 cultural programs with China in further escalation

Amazon to hand out holiday bonuses after flap over ‘turkey vouchers’

US attorney general: No evidence of decisive election fraud

Investors Diurnal Team - December 4, 2020 0
STOCKHOLM: The Uighur Muslims in Chinese "re-education" camps are forced to eat pork every Friday, confirmed Sayragul Sautbay, who was one of the victims of the atrocities being committed by the Chinese government.Speaking in an interview with Al Jazeera, Sayragul said, "Every Friday, we were forced to eat pork meat...They have intentionally chosen a day that is holy for the Muslims. And if you reject it, you would get a harsh punishment."She is a medical physician and an educator living in Sweden. Recently, she published a book giving insight into her ordeal, including witnessing beatings."I was feeling like I was a different person. All around me got dark. It was really difficult to accept," Sautbay said.Another such victim is Uighur businesswoman Zumret Dawut, who was picked up in March 2018 in Urumqi.For two months, Dawut said authorities questioned her links to Pakistan, her husband's homeland. They questioned her as well about how many children she had, and whether or not they had studied religion and read the Quran, said Al Jazeera.She further said that once she had to beg the camp's male officers to allow her to go to the washroom. She was allowed to go while being handcuffed and