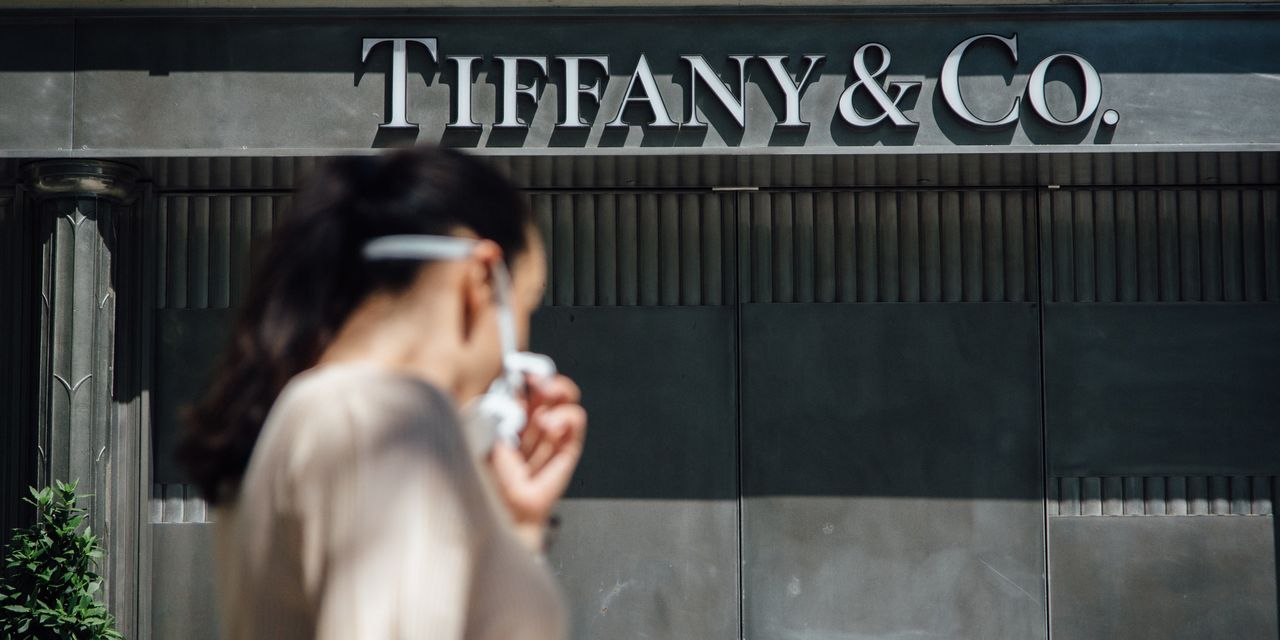 has come up with a fresh reason to derail the luxury industry’s biggest deal on record. If there is any escape hatch from its $16 billion purchase of

& Co., the French company seems determined to find it.

Late on Monday, LVMH Moët Hennessy Louis Vuitton filed its countersuit against Tiffany as the two businesses prepare to go to trial in January. It showed a new line of attack. LVMH will try to convince the judge that the pandemic has caused a “material adverse effect” (MAE): an event that allows it to break the deal. Tiffany’s legal team didn’t spell out clearly in the merger agreement that LVMH is barred from using a pandemic as a reason to walk away, although the jeweler says it is protected under more general terms.

Louis Vuitton’s owner is now trying three potential exit routes. As well as an MAE, LVMH says that Tiffany has been so badly run since the crisis began that it failed to keep up its side of the bargain. The jeweler paid a generous dividend in the first and second quarters when most other luxury brands slashed theirs. It also closed its U.S. stores in the early days of the Covid-19 crisis, before it legally needed to do so—one of the arguments that private-equity firm Sycamore Partners used earlier this year as it tried to wriggle out of an agreement to buy the Victoria’s Secret brand. LVMH’s third hope is a now-infamous letter from a French government minister asking the company to delay the deal’s closure.

The Delaware court hearing the case has a reputation for holding companies to what they signed up for. If the judge forces LVMH to press ahead with the transaction, it will have to integrate Tiffany with a lot of bad blood on both sides. The U.S. jeweler’s current management team would very likely have to be replaced. Admittedly, hiring top talent has never been an issue for the French luxury giant.

It also will be hard to convince LVMH’s minority shareholders that completing the deal at the current price would be anything but a disaster—particularly now that the French company has publicly aired why it thinks Tiffany’s future prospects are “dismal.” As LVMH digs deeper for reasons to walk away, it is simultaneously raising the stakes.

Got any signal up here? Nokia to build mobile network on moon