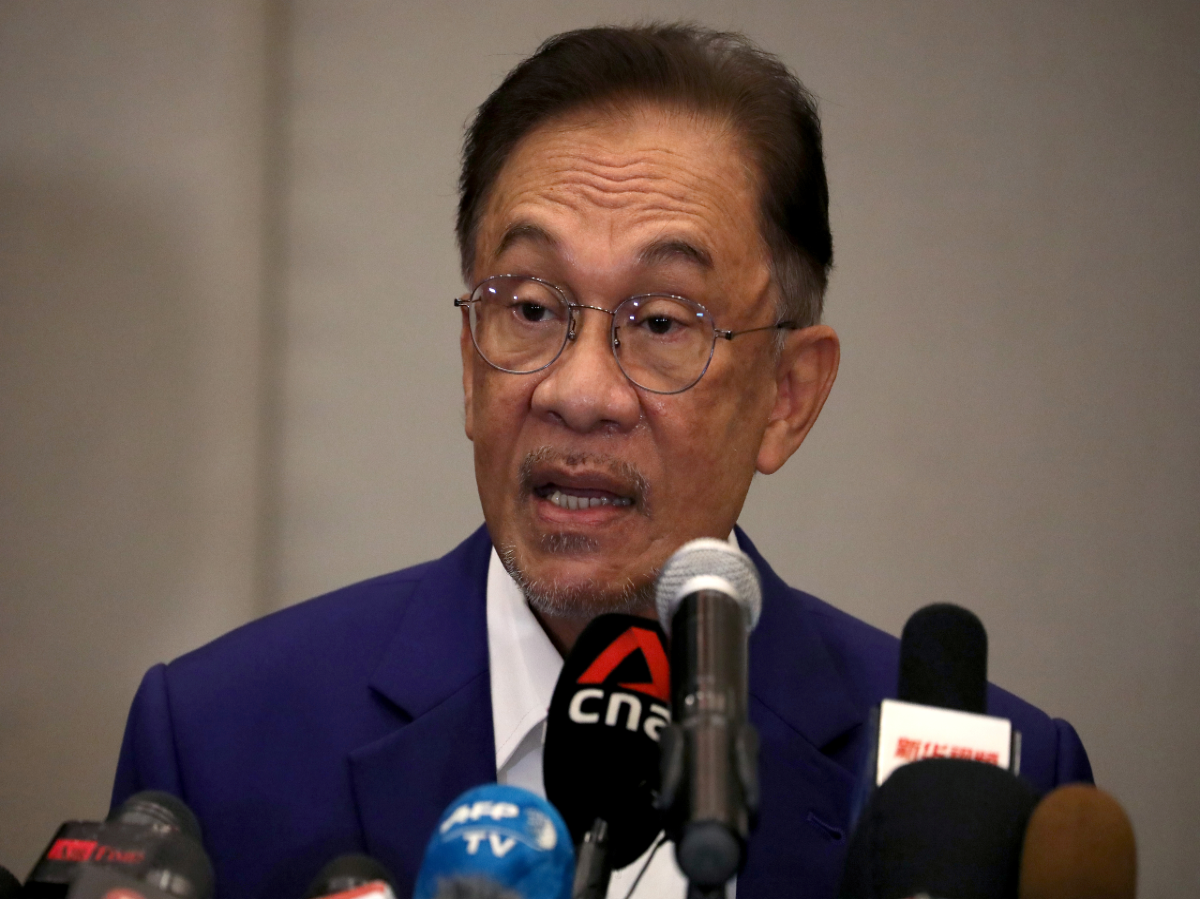 Egypt says another trove of ancient coffins found in Saqqara

Investors Diurnal Team - October 19, 2020 0
CAIRO: Egyptian archaeologists have unearthed another trove of ancient coffins in a vast necropolis south of Cairo, authorities said Monday.The Tourism and Antiquities Ministry said in a statement that archaeologists found the collection of colourful, sealed sarcophagi buried more than 2,500 years ago at the Saqqara necropolis.Mostafa Waziri, secretary general of the Supreme Council of Antiquities, said more than 80 coffins were found.Archaeologists also found colourful, gilded wooden statues, the ministry said. Details of the new discovery will be announced in a news conference at the famed Step Pyramid of Djoser, it said.Egypt has sought to publicize its archaeological finds in an effort to revive its key tourism sector, which was badly hit by the turmoil that followed the 2011 uprising. The sector was also dealt a further blow this year by the coronavirus pandemic.Prime Minister Mustafa Madbouly and Tourism and Antiquities Minister Khalid el-Anany toured the area and inspected the new discovery, which came just over two weeks after the ministry revealed 59 sealed sarcophagi, with mummies inside most of them, in the same area of Saqqara.The Saqqara site is part of the necropolis at Egypt's ancient capital of Memphis that includes the famed Giza Pyramids, as well as
World News

Investors Diurnal Team - October 25, 2020 0
PARIS (AFP) - France set a new daily record for coronavirus infections with 52,010 recorded in 24 hours, official data showed Sunday (Oct 25), topping 50,000 for the first time. The Public Health France (SPF) authority said that 116 people had died over the same period, bringing the total number of fatalities since the start of the outbreak to 34,761. France has also passed the symbolic marker of one million confirmed Covid cases since the pandemic began. Meanwhile, 17 per cent of those tested for the virus now have positive results, up from 4.5 per cent in early September. The French government has extended an overnight curfew to cover areas that are home to around 46 million people - or two out of every three French citizens. On Friday, President Emmanuel Macron said it was too early to say whether a new lockdown was looming, after such a move was imposed nationwide for two months in the spring.