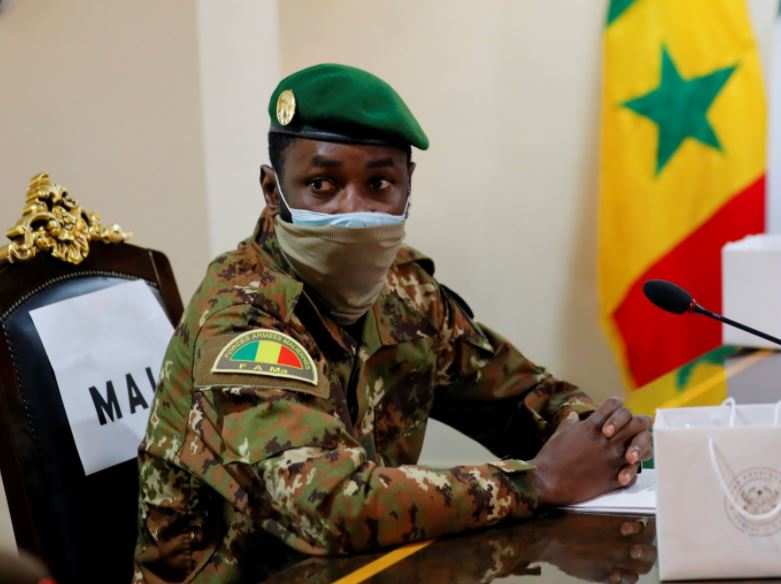 New army strongman Assimi Goita issued an official statement late Wednesday saying “the political and military personalities arrested on August 18 have been set free”. They would however “remain at the disposition of the courts if needed”.

While You Were Sleeping: 5 stories you might have missed, Oct 27

LINK breaks out, eyes higher levels in the coming days

Warren Buffett's Apple bet could disappoint over the next decade, new study suggests

MAPS Study: MDMA-Assisted Psychotherapy Will Be More Cost-Effective than Other Treatments...

Investors Diurnal Team - October 25, 2020 0
KUWAIT (REUTERS) - Kuwait's retail co-ops have pulled French products in boycott over the use of cartoons of the Prophet Mohammad in a French school class on freedom of expression whose teacher was then beheaded by an Islamist. The non-governmental Union of Consumer Co-operative Societies, which groups more than 70 establishments, issued the boycott directive in an Oct 23 circular. Several co-ops visited by Reuters on Sunday (Oct 25) had cleared the shelves of items such as hair and beauty products made by French companies. "All French products have been removed from all Consumer Cooperative Societies," union head Fahd Al-Kishti told Reuters, adding that the move was in response to "repeated insults"against the Prophet and had been taken independently of Kuwait's government. The co-ops, some the size of hypermarkets, carry government-subsidised staples for Kuwaitis and account for a big part of retail in the country, as well as organising some educational courses and recreational activities. Muslims see any depiction of the Prophet as blasphemous. The Organisation of Islamic Cooperation on Friday decried the brutal murder that has shaken France but also criticised the"justification for blasphemy-based harassment of any religion in
World News

Investors Diurnal Team - October 15, 2020 0
MIAMI/PHILADELPHIA (REUTERS) - US President Donald Trump and Democratic challenger Joe Biden will hold duelling prime-time town halls instead of a second presidential debate on Thursday (Oct 15), as Americans continued to swamp polling places in states allowing early in-person voting. With less than three weeks to go until Nov 3's Election Day, the Republican president is trying to change the dynamics of a race in which Biden has a double-digit advantage in some national polls. North Carolina, a highly competitive state, began more than two weeks of in-person early voting on Thursday, following huge turnout in Georgia and Texas earlier in the week. Video from local media showed large numbers of people waiting for the polls to open in Greensboro and Winston-Salem, and gathering in the pre-dawn hours to vote at two arenas in the state's largest city, Charlotte. Gerry Cohen, a member of the election board in the county that includes most of the city of Raleigh, saw more than 400 people in line at a community center before polls opened. "I've never seen this many in line here," he said on Twitter. Nearly 18 million Americans have