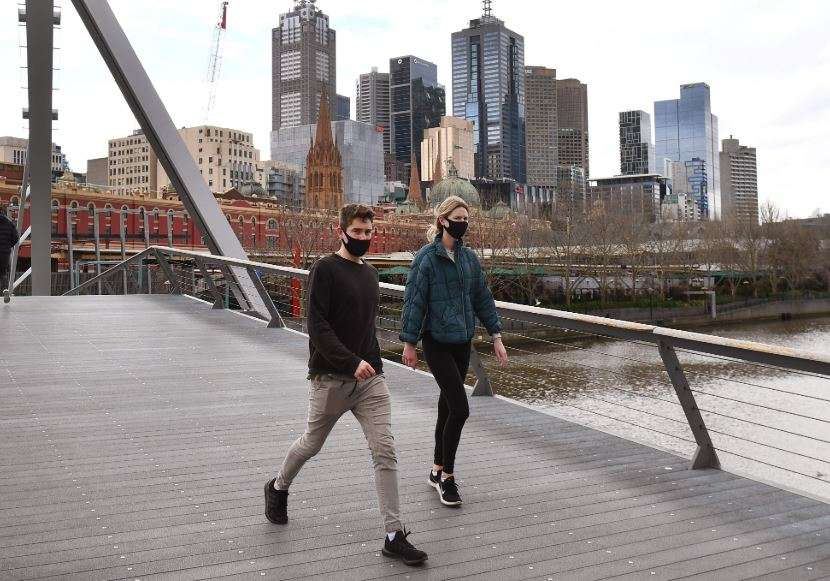 The state’s coronavirus death toll remains at 816 and the Australian total is 904. Melbourne residents are expecting COVID-19 restrictions to be eased on Sunday but it is unclear how much freedom will be regained.

Mute buttons, Lincoln and a watch: 6 takeaways from the Trump-Biden presidential debate

Buying Just One Share of Stock Is Easier Than Ever. But Should You?

Harvey Weinstein is sued by woman he was convicted of sexually...

'Gearing up for a big 4Q with fulfillment and COVID investment':...

Seven dead, 120 injured in blast at madressah in Peshawar

Investors Diurnal Team - October 27, 2020 0
PESHAWAR: An explosion at a mosque and madressah (religious seminary) in Pakistan's northwestern city of Peshawar on Tuesday left at least seven people dead and more than 120 injured, several of them children.The blast took place at around 8:30 local time at the Speen (white) Jamaat mosque, which also serves as a religious school, named Jamia Zubairia Madressah, for local community in the city's Dir Colony."Students, including many adults, were studying the Quran when the explosion occurred," Peshawar's police chief Muhammad Ali Khan told reporters at the scene. Shafqat Malik, the chief of bomb disposal unit of provincial police, said the devise used for bombing was sophisticated in design and involved a timed detonation. "The forensic evidence that we have collected, shows that about 5kg of explosives were detonated through a timed device," said Malik."It seems to be a high-quality device, which appears to use TNT. There has been a lot of damage, and this attack was carried out after a proper planning," he added. According to the seminary's administration, more than 1,000 people study at the madressah and nearly 130 people were inside the prayer hall when the blast happened. Majority of the victims are children and teachers.An eyewitness
World News

Investors Diurnal Team - October 23, 2020 0
NASHVILLE (REUTERS) - Republican President Donald Trump and Democrat Joe Biden held their final debate in Nashville, Tennessee, on Thursday (Oct 22) evening, with less than two weeks to go before the Nov 3 presidential election. To avoid a rerun of their first contentious debate, in which Trump repeatedly interrupted Biden, each candidate's microphone was switched off while his opponent made a statement on a topic. NBC News correspondent Kristen Welker was moderating. Here are some key quotes from Trump and Biden as they launched their final bid to convince undecided American voters. Covid-19 pandemic Welker asked how each candidate would lead the country out of the pandemic crisis. Trump: "We're fighting it and we're fighting it hard… We're rounding the corner. It's going away." Trump: "I caught it. I learned a lot … We have to recover. We can't close up our na tion." Biden: "If you hear nothing else I say tonight hear this ... Anyone who's responsible for that many deaths should not remain as president of United States of America." Biden: "This is the same fellow told you this is going to end by Easter last