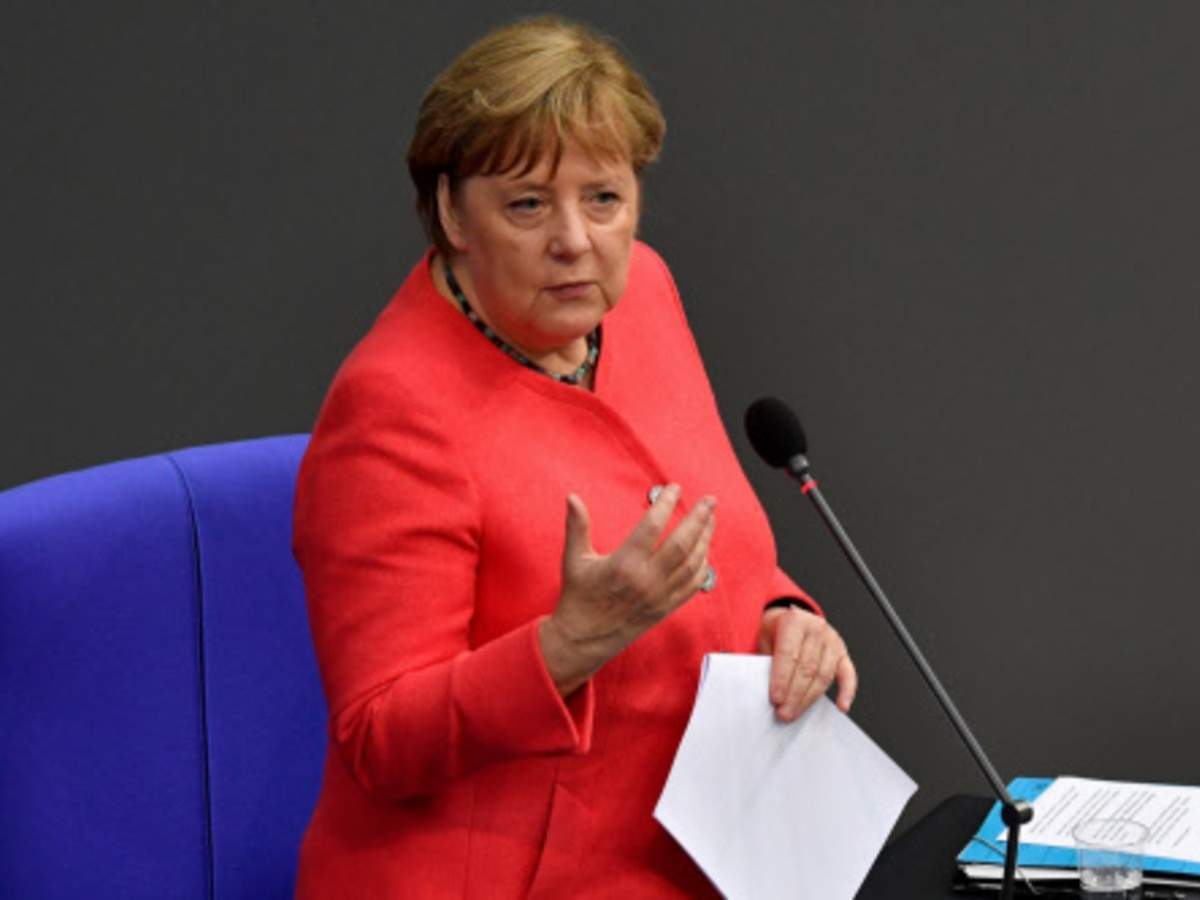 Chancellor Angela Merkel warned Friday that coronavirus hotspots in Germany will be given 10 days to tackle their rising case numbers before tougher action is taken. “We all sense that the big cities, the urban areas, are now the arena where we will see if we can keep the pandemic under control in Germany as we have done for months, or if we lose control,” Merkel said after talks with mayors.

While You Were Sleeping: 5 stories you might have missed, Oct 18

A subsidies scrap between Boeing and Airbus is over (maybe)

Investors Diurnal Team - October 20, 2020 0
MOSCOW (BLOOMBERG) - A former employee of the Kremlin's statistics agency says Russia's daily coronavirus mortality figures understate the real toll from the disease in a country where excess deaths could soon be the highest in Europe. Alexey Raksha worked as a demographic forecaster at the Federal Statistics Service for more than six years until he left in July amid a dispute over the virus data. He says he was asked to leave after he criticised the agency, known as Rosstat, which says he left of his own accord. The publicly-available statistics on daily mortality rates "need to be multiplied by three," Raksha, 42, who now runs a one-man demographic consultancy, said in an interview in Moscow. "There is a risk Russia's excess mortality per capita will be the highest in Europe." The latest available official data show that almost 46,000 people who had coronavirus died in Russia between April and August, more than double the total from the daily numbers. Excess deaths for the period are around 115,000, which in proportion to population puts Russia close to Spain and the UK, the European countries with the highest death tolls, according to Raksha. Other experts,
World News

Investors Diurnal Team - October 11, 2020 0
The toll comes as Latin America and the Caribbean marked 10 million cases Saturday and more than 360,000 deaths. The region is the worst hit in terms of fatalities, according to official figures.
World News

Investors Diurnal Team - October 19, 2020 0
OTTAWA (AFP) - Canada and the United States on Monday (Oct 19) extended a ban on non-essential travel between the two countries to November 21 in order to limit the spread of the novel coronavirus, Ottawa announced. "We are extending non-essential travel restrictions with the United States until November 21st, 2020," Public Safety Minister Bill Blair said in a Twitter message. "Our decisions will continue to be based on the best public health advice available to keep Canadians safe," he said. The world's longest international border has been closed to nearly all types of crossing except goods trading since March 21, with the travel ban extended every month since then. Travel between Canada and the US usually sees 400,000 border crossings per day, but has fallen off to a trickle since the pandemic restrictions were put in place. Speaking to Hamilton, Ontario, radio station 900 CHML, Prime Minister Justin Trudeau commented: "We'd love to have the border open. "A whole bunch of our businesses and communities would appreciate getting American tourists back and having family members come back and forth freely. "But we can't do that unless we're comfortable that Canadians