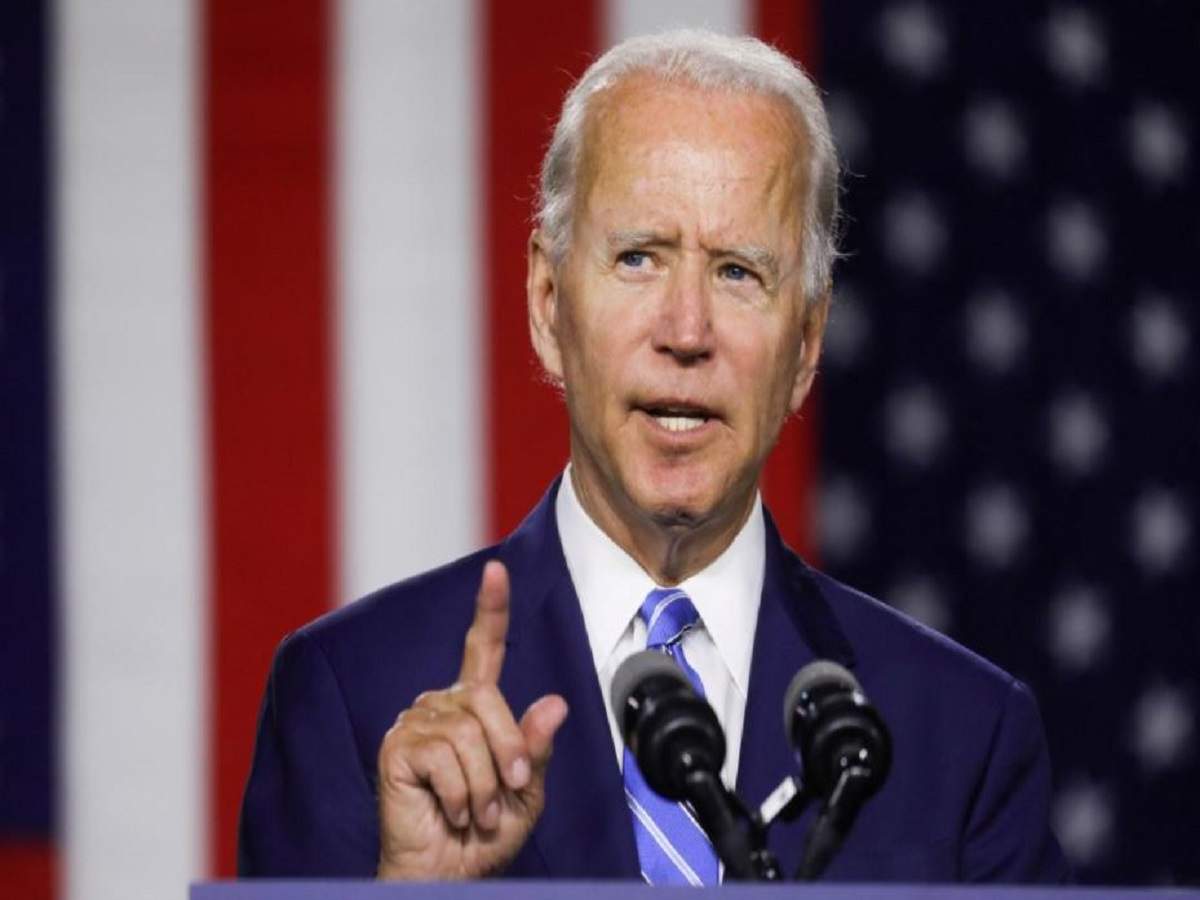 Michigan’s election agency on Friday recommended that the Nov. 3 results be certified next week by state canvassers, a decision that would bless Joe Biden’s victory over President Donald Trump but likely not cool partisan strife over the vote.

No easy ride for EU-US even with Biden's francophone team

Investors Diurnal Team - November 23, 2020 0
WASHINGTON - Veteran diplomat Antony Blinken, 58, is has been named the United States' next Secretary of State. The official announcement by President-elect Joe Biden, expected on Tuesday, came earlier on Monday. Mr Jake Sullivan, 43, was named National Security Adviser; and Ms Linda Thomas-Greenfield, 68, was named Ambassador to the United Nations. Former Secretary of State John Kerry is back and will fight climate change full-time as Special Presidential Envoy for Climate. He will also sit on the National Security Council. Avril Haines, a former Deputy Director of the CIA and Deputy National Security Advisor, will serve as Director of National Intelligence - the first woman to lead the intelligence community. Alejandro Mayorkas, a former Deputy Secretary of the Department of Homeland Security (DHS), will be the first Latino and immigrant nominated to serve as Secretary of the DHS. Mr Sullivan, with degrees from Yale Law School and Oxford University, was in the Obama administration as national security adviser to Mr Biden. Previously among other roles, he was deputy chief of staff to Mrs Hillary Clinton when she was secretary of state, and senior policy adviser and chief counsel to Senator Amy Klobuchar in
World News

Investors Diurnal Team - November 19, 2020 0
DOHA (AFP) - Qatar has marketed its opulent skyscraper hotels as jewels in its World Cup 2022 crown but coronavirus curbs and a glut in new properties are jeopardising the industry. As well as keeping out overseas visitors, travel restrictions have complicated staffing preparations just as Qatar's hospitality sector was scaling-up for football's marquee event. One former Qatar-based hotelier told AFP that preparations had been made "difficult" and staffing was not at levels to ensure properties are ready in time."It's a struggle," she said. One Doha hotel manager said lockdown had forced him to wait three to five months to bring staff from abroad, complicating training plans. As in much of the Gulf, migrant labour is vital to the gas-rich emirate, where expat workers outnumber the 333,000 Qataris nearly nine to one. Without a large middle class to sustain domestic tourism, Qatar had hoped to expand its hospitality sector ahead of 2022 by encouraging mini-breaks for passengers connecting through Doha on Qatar Airways. That promotion is currently frozen. Qatar expects as many as 1.5 million people to descend on the tiny Gulf nation for the World Cup, and in the
World News

Investors Diurnal Team - November 22, 2020 0
PARIS (REUTERS) - France will start easing coronavirus lockdown rules in coming weeks, carrying out the process in three stages so as to avoid a new flare up in the pandemic, the government said on Sunday (Nov 22). On Tuesday, President Emmanuel Macron will give a speech to the nation about the virus situation and may announce a partial relaxation of restrictions which have been in place since Oct 30. "Emmanuel Macron will give prospects over several weeks, especially on how we adjust our strategy. What is at stake is adapting lockdown rules as the health situation improves while avoiding a new flare up in the epidemic," government spokesman Gabriel Attal told Le Journal Du Dimanche. "There will be three steps to (lockdown) easing in view of the health situation and of risks tied to some businesses: a first step around Dec 1, then before the year-end holidays, and then from January 2021," Mr Attal added. President Macron has said that France's second national lockdown, which started on Oct 30, would last at least four weeks. Curbs include the closure of non-essential stores, restaurants and bars. But with recent data showing France on track to