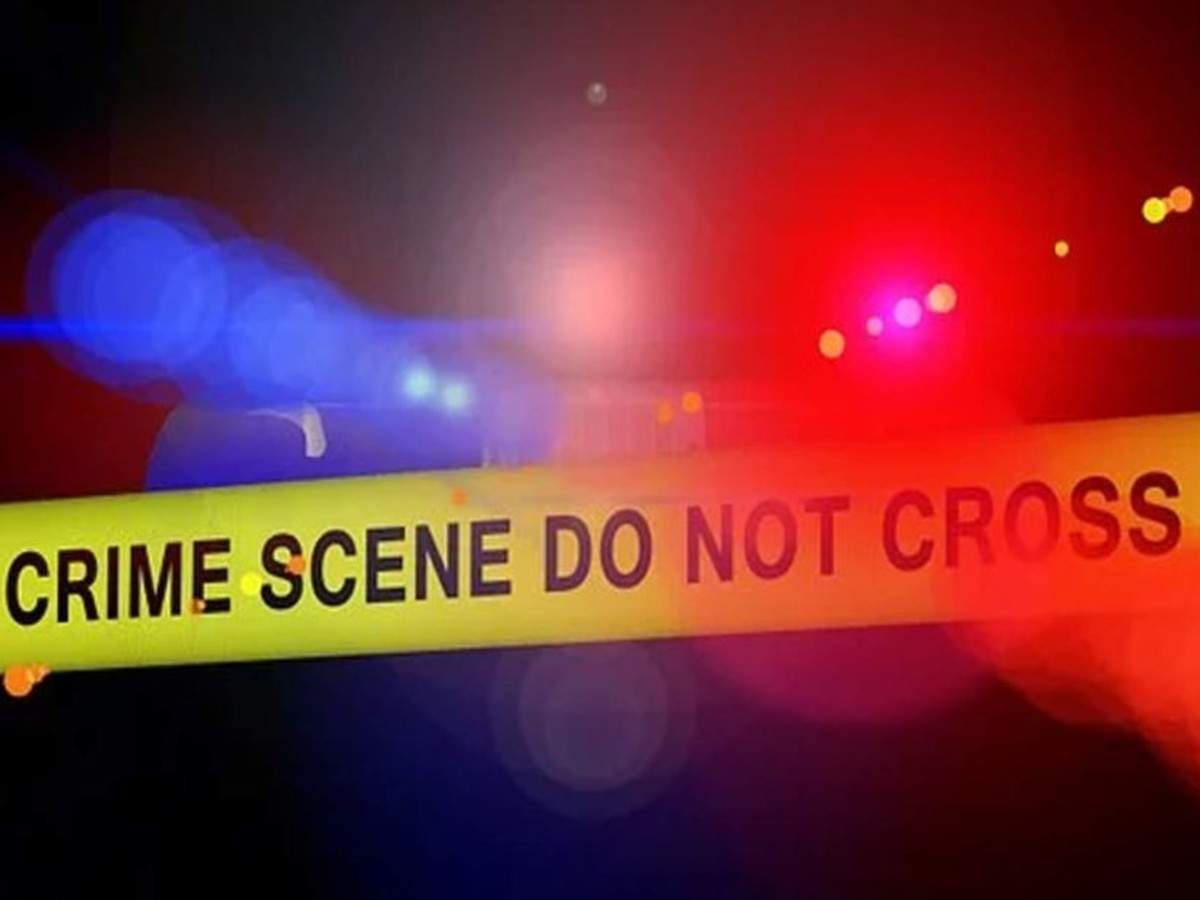 Investors Diurnal Team - October 20, 2020 0
MADRID: Spain would receive 31.6 million doses of the Covid-19 vaccine currently being developed by Britain's pharmaceutical giant AstraZeneca between December and June if it is ready, Health Minister Salvador Illa said on Tuesday.The supply of the potential vaccine makes part of a European Union scheme, Illa told a news conference following the weekly cabinet meeting.Illa also said tough restrictive measures to bring a surge of coronavirus infections under control will be imposed in Madrid for three weeks after the state of emergency in the region expires on Oct. 23.
World News

Investors Diurnal Team - October 20, 2020 0
BRASILIA: Far-right President Jair Bolsonaro's government threatens press freedom in Brazil by using "indirect censorship," including virulent attacks against journalists, Reporters Without Borders said Tuesday.The watchdog group said in its quarterly report that Bolsonaro and his inner circle, including his three politician sons, had verbally attacked journalists and the media more than 100 times from July to September."This stance of open hostility toward the press has become the government's trademark," it said.The Bolsonaro administration has also used "disinformation" and restrictions on official statistics to "control public debate and politicize official communications structures," RSF said.Other examples include lawsuits against journalists by Bolsonaro allies, which the group deemed "judicial harassment;" cases of government officials blocking journalists from following their social media accounts; "opaque" management of official data on the coronavirus pandemic; and 13 new laws that restrict the public's access to information, it said.Sometimes called the "Tropical Trump" for the hardline policies, vitriolic rhetoric and reliance on social networks he shares with the US leader, Bolsonaro won election in 2018 with a campaign heavy on attacks against the traditional news media.He has regularly bashed the press ever since, at times flashing obscene gestures at journalists or walking out on press conferences altogether.The
World News

Investors Diurnal Team - October 19, 2020 0
JERUSALEM (AFP) - Long-time chief Palestinian negotiator Saeb Erekat was in "critical" condition and in a medically induced coma on Monday (Oct 19), said the Israeli hospital in Jerusalem treating him for coronavirus complications. The Palestine Liberation Organisation (PLO) said on Sunday that Mr Erekat had been admitted to Hadassah Ein Kerem hospital's coronavirus intensive care unit due to "chronic health problems in the respiratory system". The 65-year-old had tested positive for Covid-19 on Oct 9, the PLO said. Mr Erekat had "arrived in serious condition" and was receiving oxygen, the hospital said on Sunday, adding that his condition was "serious" but "stable". On Monday morning, Hadassah said that after a "quiet night," his condition "deteriorated and is now defined critical and due to respiratory distress, he is anaesthetised and ventilated." Mr Erekat, who lives in the biblical town of Jericho in the Israeli-occupied West Bank, underwent lung-transplant surgery in the United States in 2017. "Mr Erekat is a challenge to treat for coronavirus since he had lung transplants, he is immunosuppressed, and has another bacterial infection in addition to coronavirus," Hadassah said on Monday. Hadassah said it was "is