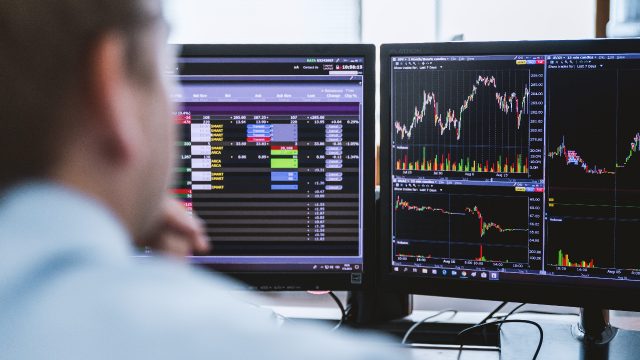 (RTTNews) – The manufacturing sector in Myanmar continued to contract in April, albeit at a slower pace, the latest survey from Markit Economics revealed on Monday with a manufacturing PMI score of 33.0.

That’s up from 27.5 in March and it remains beneath the boom-or-bust line of 50 that separates expansion from contraction.

All five of the PMI components had positive directional influences on the headline figure in April, but four (the exception being suppliers’ delivery times) remained well inside negative territory. Output and new orders both fell at the fifth-fastest rates in the survey history, while stocks of purchases and employment contracted at the third- and fourth-quickest rates on record, respectively.

Although firms expect output to rise by April 2022 on balance, overall expectations were the weakest in over two years.

Economy update: 7 charts that show which direction the economy is trending in Tucson...

How would rising Covid cases impact your equity investments?

Scams: Cost of impact on well-being calculated as £9bn a year – BBC News

Stellan Skarsgard: ‘It’s an artist’s duty to be offensive’

Column: Wall Street boom or bubble? Don’t blame it all on...

A majority of investors and business owners have faith in Biden's...