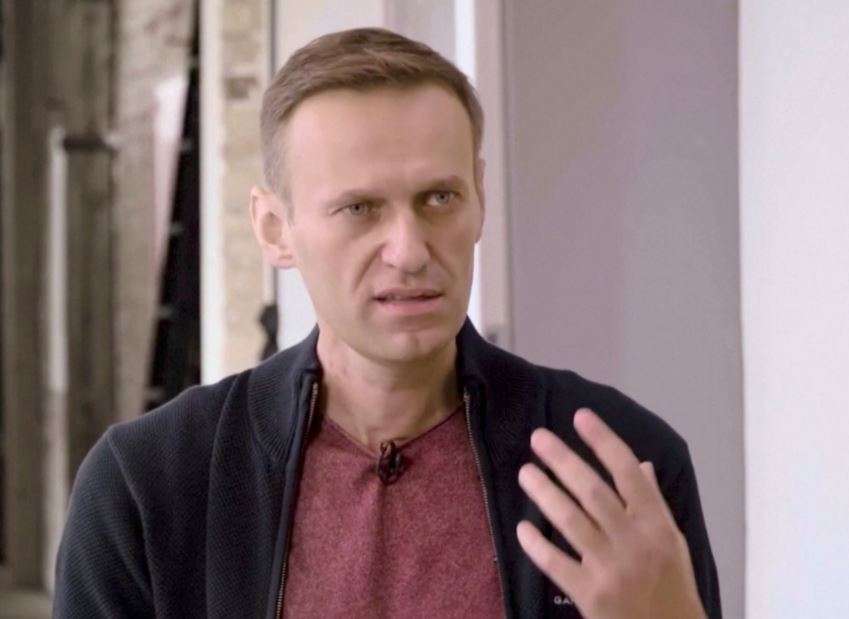 : Kremlin critic Alexei Navalny called on the European Union on Wednesday to take tough action against oligarchs close to the Kremlin as he continues his recovery in Germany after being poisoned by a nerve agent in the banned Novichok family.

At least 15 dead in stampede near Pakistan consulate in eastern...

Investors Diurnal Team - October 21, 2020 0
KABUL/JALALABAD: At least 15 Afghans were killed and more than a dozen injured in a stampede that occurred in an open ground where thousands of Afghans had gathered on Tuesday to secure visas from the Pakistan consulate in eastern Afghanistan, officials said on Wednesday.Sohrab Qaderi, a provincial council member in eastern Jalalabad city, where the incident occurred said of the 15 people dead, 11 were women and several senior citizens were wounded.Two other provincial officials said over 3,000 Afghans had congregated to collect tokens needed to apply for a visa to travel to Pakistan.Officials in the Pakistan embassy were not immediately available for comment.
World News

Investors Diurnal Team - October 14, 2020 0
LONDON - European Union leaders are gathering in Brussels today for a summit which, according to Prime Minister Boris Johnson, was meant to provide the very last occasion for concluding a free trade deal between Britain and the rest of the continent. No such deal appears in the offing and, in last-minute talks on the eve of the summit, Mr Johnson appears to have moved the goalposts by claiming that he would be happy to get just "a confident sign" that a trade deal is feasible to be satisfied with progress in the negotiations. In theory, that provides both sides with some respite. Still, time remains very short, and few of the critical areas of disagreement between the two have been addressed, let alone resolved. "The negotiations are in a difficult phase", admitted Mr Michel Barnier, the EU's chief negotiator with Britain. The British formally left the European Union in January, subject to a transition period which keeps their trade relations with Europe unchanged, but that runs out at the end of the year. If no free trade deal is concluded, full border controls and customs duties will have to go up as the clock