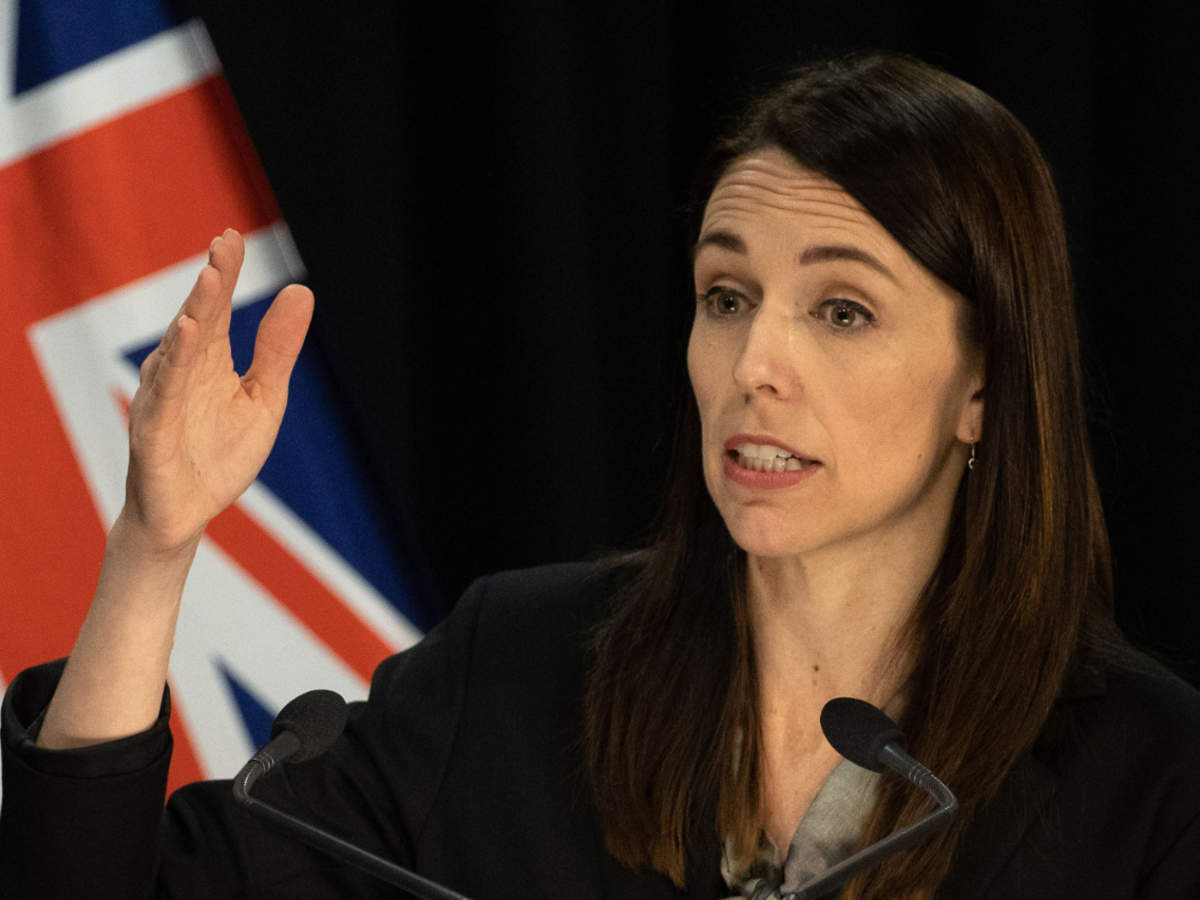 Daszyńska-Muzyczka, BGK: The European Three Seas region is one of the fastest growing in...

Investors Diurnal Team - October 24, 2020 0
WASHINGTON: President Donald Trump will vote in his adopted home of Florida before holding campaign rallies in three swing states on Saturday, joining more than 53 million Americans who have cast early ballots at a record-setting pace ahead of the Nov. 3 election.Trump will vote in person in West Palm Beach, near his Mar-a-Lago estate, after switching his permanent residence and voter registration last year from New York to Florida, a must-win battleground for his re-election bid.Democratic rival Joe Biden and his wife Jill also will hit the campaign trail, traveling to the vital battleground of Pennsylvania for two events on Saturday. Former President Barack Obama will campaign in Florida, making his second campaign-trail appearance on behalf of his former vice president after a stop in Pennsylvania on Wednesday.With 10 days to go in the campaign, about 53.5 million Americans already have cast early ballots, a pace that could lead to the highest voter turnout in more than a century, according to data from the US Elections Project.The rush to vote is a sign of the intense interest in the contest between Trump and Biden, as well as concerns about avoiding crowded polling places on Election Day and reducing the
World News

Investors Diurnal Team - October 23, 2020 0
LONDON: Millions more people headed into coronavirus lockdowns in Britain on Friday, as the government boosted a financial support package but acknowledged failures in a hugely expensive testing programme.Central Manchester was eerily quiet after the central government imposed its most stringent measures on the city and its surrounding region, following bitter resistance from local leaders who wanted more money to help affected businesses and workers.The English county of South Yorkshire will also face the same "very high" alert from Saturday, with many pubs and other hospitality venues closing and residents banned from mixing with others indoors.The latest measures add to the regions already classed as very high risk or tier three, meaning roughly 7.3 million people in England will be living under England's most stringent restrictions from the weekend.In addition, the devolved government in Wales has ordered its more than three million people to stay at home from 6:00 pm (1700 GMT), closing non-food retailers, cafes, restaurants, pubs and hotels for two weeks.The UK is battling to get a grip on a resurgence of Covid-19, which has killed more than 44,000 people in total -- Europe's worst national toll.But the government of Prime Minister Boris Johnson has resisted calls for
World News