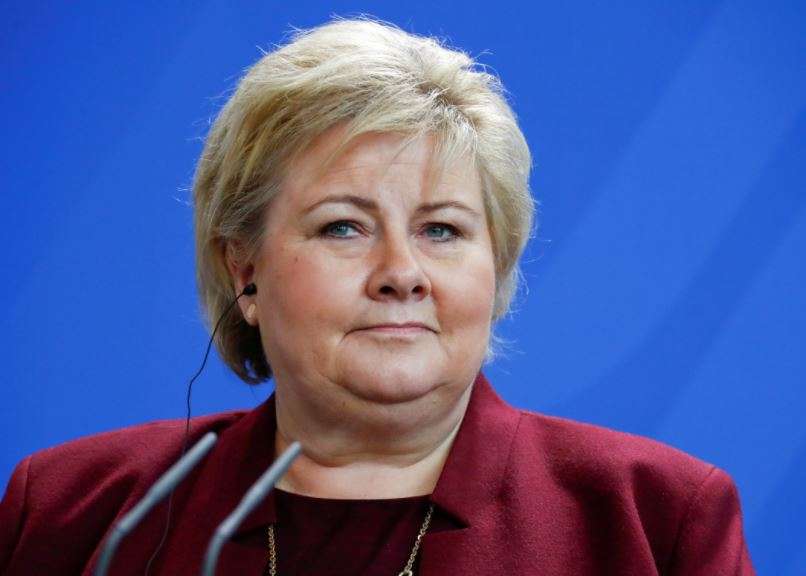 Norway will provide a vaccine against Covid-19 free of charge to its inhabitants when one becomes available, the government said on Tuesday, and this would become part of the country’s national vaccination programme.

Investors Diurnal Team - October 16, 2020 0
The WHO said that the Solidarity Therapeutics Trial produced "conclusive evidence" on the effectiveness of repurposed drugs for Covid-19 in record time -- just six months. Interim results from the world's largest randomised control trial on Covid-19 therapeutics have been uploaded as preprint at medRxiv, the WHO said, adding that the results are under review for publication in a medical journal.
World News

Investors Diurnal Team - October 22, 2020 0
BEIRUT (BLOOMBERG) - Mr Saad Hariri returned as Prime Minister on Thursday (Oct 22) a year after stepping down in the face of nationwide protests, his promise to implement a French plan to salvage the collapsing economy complicated by his failure to secure broad support. Mr Hariri received 65 parliamentary votes out of 118, giving him the mandate to form his fourth government after Lebanon's political establishment failed to agree on a strong alternative to lead the country out of its deepest economic and political crisis since the 1975-1990 civil war. But his record, and failure to win the backing of the two main Christian parties, will hinder Mr Hariri's mission and his return is unpopular with tens of thousands of Lebanese who filled the streets last year demanding the removal of a political class they blame for the country's ills. "Today, we are going back to square one and so we ask: Where is the change?" billionaire businessman Fouad Makhzoumi, one of the lawmakers who chose not to nominate Mr Hariri, told reporters. The 50-year-old son of assassinated former premier Rafiq Hariri resigned after weeks of protest in October 2019 as leader of a
World News

Investors Diurnal Team - October 14, 2020 0
The move comes as Spain battles one of the highest rates of infection in the European Union, with nearly 900,000 infections and more than 33,000 deaths. Similar measures came into force across The Netherlands on Wednesday while Northern Ireland announced a four-week closure of pubs and restaurants just over a week after Paris shuttered its bars and cafes.